The Jordan River has an upper course from its sources to the Sea of Galilee, and a lower course south of the Sea of Galilee down to the Dead Sea. In traditional terminology, the upper course (or most of it) is commonly referred to as passing through the "Hula Valley", as opposed to "Upper Jordan Valley"; the Sea of Galilee through which the river passes is a separate entity; and the term Jordan Valley is reserved for the lower course, fed by the Yarmouk and Zarqa Rivers. Over its upper course (fed by the Hasbani River, Banias River, Dan River, and the Iyyon Stream), the river drops rapidly in a run to the once large and swampy Lake Hula, which is slightly above sea level. Exiting the now much-diminished lake, it goes through an even steeper drop over the down to the Sea of Galilee, which it enters at its northern end. The Jordan deposits much of the silt it is carrying within the lake, which it leaves again near its southern tip at Degania Dam. At that point, the river is situated about 210 metres below sea level. The last -long section follows what is commonly termed the "Jordan Valley", which has less gradient (the total drop is another 210 metres) so that the river meanders before entering the Dead Sea, a terminal lake about 422 metres below sea level with no outlet. Two major tributaries enter from the east during this last section: the Yarmouk River and Zarqa River. Its section north of the Sea of Galilee is within the boundaries of Israel and forms the western boundary of the Golan Heights. South of the lake, it forms the border between the Kingdom of Jordan (to the east), and Israel (to the west). 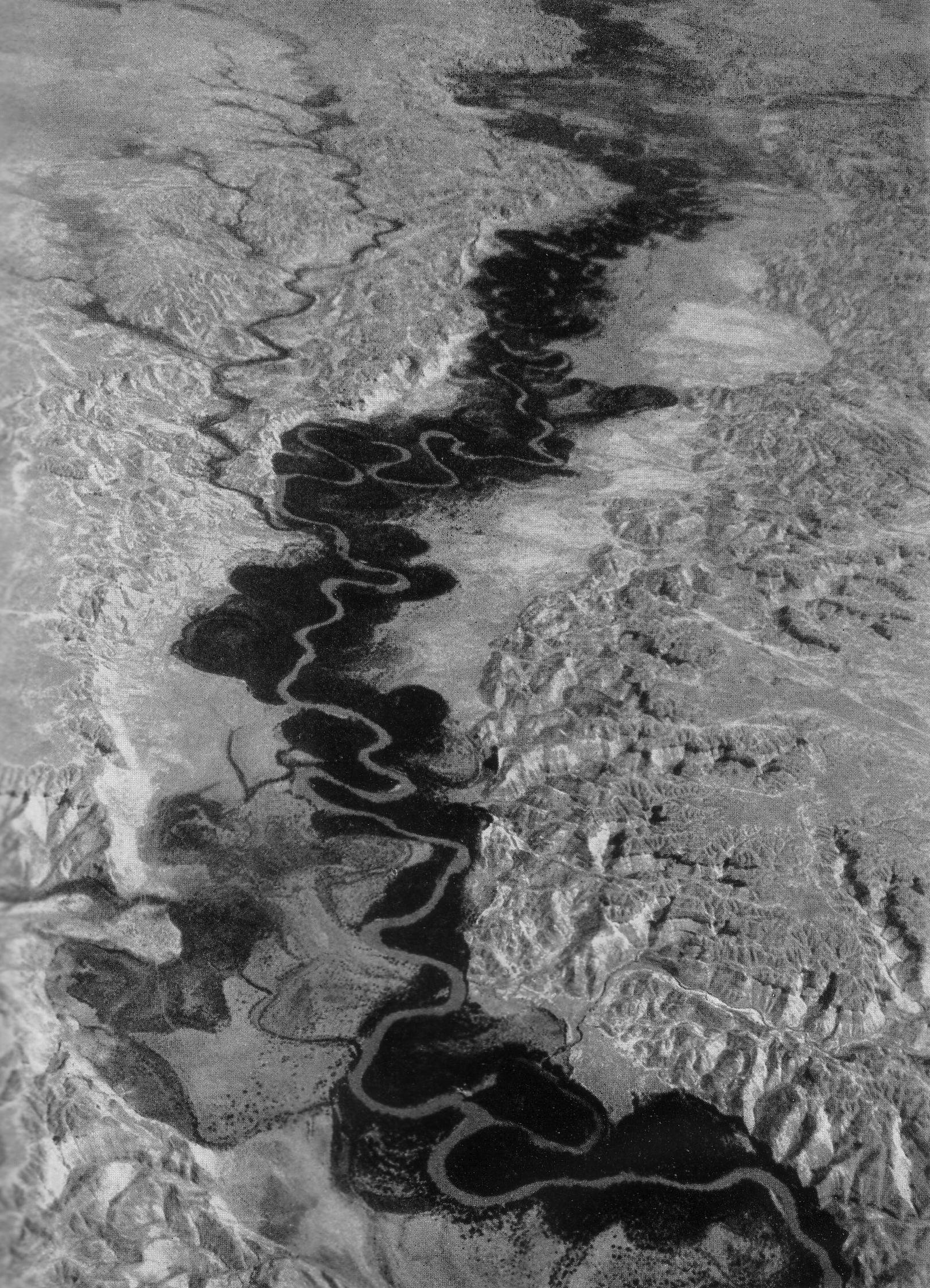 The streams coming together to create the River Jordan in its upper basin are, west to east: * Iyyon (Hebrew: עיון ''Iyyon''), Arabic name: Ajoun stream,