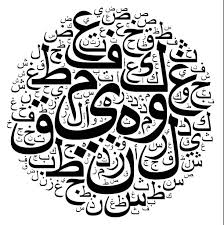 : Ishan al-Bahriyat) is an
archaeological site An archaeological site is a place (or group of physical sites) in which evidence of past activity is preserved (either prehistoric or recorded history, historic or contemporary), and which has been, or may be, investigated using the discipline ...

. Excavations have shown that it was an important
city-state A city-state is an independent sovereign city which serves as the center of political, economic, and cultural life over its contiguous territory. They have existed in many parts of the world since the dawn of history, including cities such as ...
in the past.

Ishan al-Bahriyat was visited by Stephen Herbert Langdon for a day to conduct a sounding, while he was excavating at Kish in 1924. Most of the major archaeological work at Isin was accomplished in 11 seasons between 1973 and 1989 by a team of German archaeologists led by Barthel Hrouda. However, as was the case at many sites in Iraq, research was interrupted by the
Gulf War The Gulf War was a 1990–1991 armed campaign waged by a Coalition of the Gulf War, 35-country military coalition in response to the Iraqi invasion of Kuwait. Spearheaded by the United States, the coalition's efforts against Ba'athist Iraq, ...
(1990-1) and the
Iraq War {{Infobox military conflict , conflict = Iraq War , partof = the Iraq conflict (2003–present), Iraq conflict and the War on terror , image = Iraq War montage.png , image_size = 300px , caption ...
(2003 to 2011). Since the end of excavations, extensive looting is reported to have occurred at the site. Even when the German team began their work, the site had already been heavily looted.

Isin and its environment

The site of Isin was occupied at least as early as the Early Dynastic period in the middle of the 3rd millennium BC, and possibly as far back as the
Ubaid period The Ubaid period (c. 6500–3700 BC) is a prehistory, prehistoric period of Mesopotamia. The name derives from Tell al-'Ubaid where the earliest large excavation of Ubaid period material was conducted initially in 1919 by Henry Hall (Egyptologist) ...
. While cuneiform tablets from that time were found, the first epigraphic reference to Isin was not until the
Ur III The Third Dynasty of Ur, also called the Neo-Sumerian Empire, refers to a 22nd to 21st century Common Era, BC (middle chronology) Sumerian ruling dynasty based in the city of Ur and a short-lived territorial-political state which some historians c ...

period. When the deteriorating Third Dynasty of
Ur

(
Ur III The Third Dynasty of Ur, also called the Neo-Sumerian Empire, refers to a 22nd to 21st century Common Era, BC (middle chronology) Sumerian ruling dynasty based in the city of Ur and a short-lived territorial-political state which some historians c ...

ites at the end of the third millennium BC, a power vacuum was left that other city-states scrambled to fill. The last king of the Ur Dynasty,
Ibbi-Sin Ibbi-Sin ( sux, , ), son of Shu-Sin, was king of Sumer and Akkadian Empire, Akkad and last king of the Third Dynasty of Ur, Ur III dynasty, and reigned c. 2028–2004 BCE (Middle chronology) or possibly c. 1964–1940 BCE ...
, had not the resources nor the organized government needed to expel the Elamite invaders. One of his governmental officials,
Ishbi-Erra Ishbi-Erra (Akkadian language, Akkadian: d''iš-bi-ir₃-ra'') was the founder of the dynasty of Isin, reigning from ''c.'' 2017 — ''c.'' 1986 BC on the middle chronology or 1953 BC — ''c.'' 1920 BC on the short chronology. Ishbi-Erra was pr ...
, relocated from Ur to Isin, another city in the south of
Mesopotamia Mesopotamia ''Mesopotamíā''; ar, بِلَاد ٱلرَّافِدَيْن or ; syc, ܐܪܡ ܢܗܪ̈ܝܢ, or , ) is a historical region of Western Asia situated within the Tigris–Euphrates river system, in the northern part of the F ... 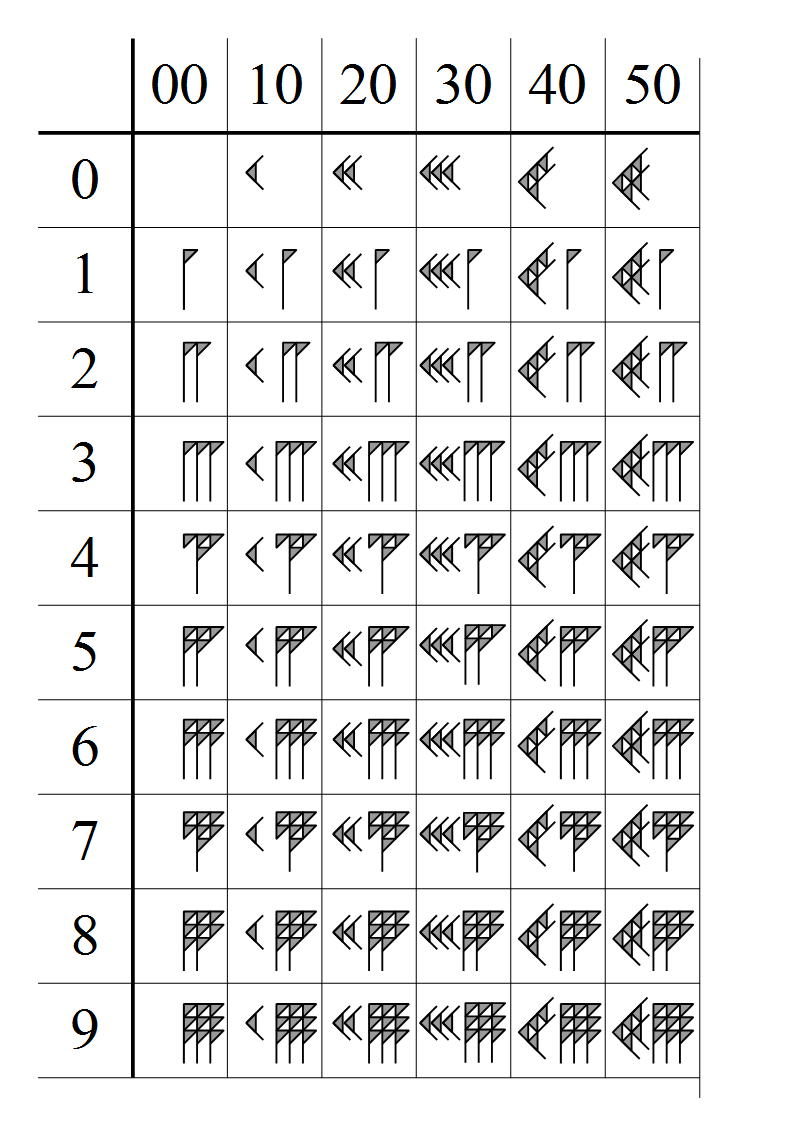 , and established himself as a ruler there. One of Ishbi-Erra's year names reports his defeating Ibbi-Sin in battle. Although he is not considered part of the Third Dynasty of Ur, Ishbi-Erra did make some attempts at continuing the trappings of that dynasty, most likely to justify his rule. Ishbi-Erra had ill luck expanding his kingdom, however, for other city-states in Mesopotamia rose to power as well.
Eshnunna Eshnunna (modern Tell Asmar in Diyala Governorate, Iraq) was an ancient Sumerian (and later Akkadian Empire, Akkadian) city and city-state in central Mesopotamia 12.6 miles northwest of Tell Agrab and 15 miles northwest of Tell Ishchali. Althoug ...
and
Ashur 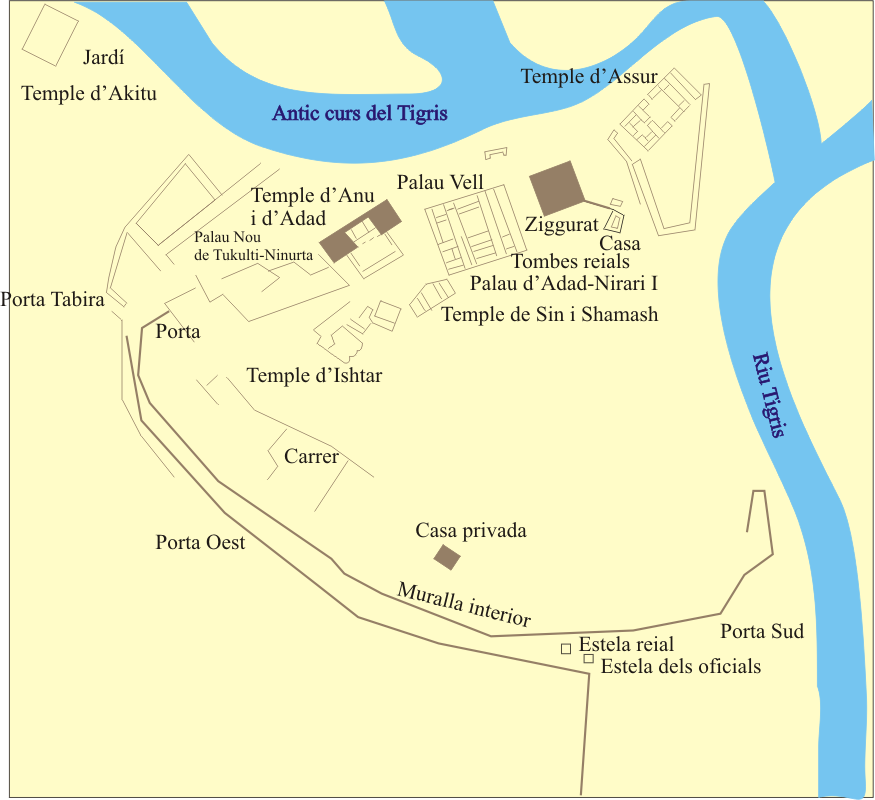 province, seized the city of Ur. Ur had been the main center of the Gulf trade; thus this move economically crippled Isin. Additionally, Gungunum's two successors Abisare and Sumuel (c. 1905 BC and 1894 BC) both sought to cut Isin off from its canals by rerouting them into Larsa. At some point, Nippur was also lost. Isin would never recover. Around 1860 BC, an outsider named Enlil-bani seized the throne of Isin, ending the hereditary dynasty established by Ishbi-Erra over 150 years earlier. Although politically and economically weak, Isin maintained its independence from Larsa for at least another forty years, ultimately succumbing to Larsa's ruler Rim-Sin I. After the First Dynasty of Babylon rose to power in the early 2nd millennium and captured Larsa, much significant construction occurred at Isin. This ended with a destruction dated to around the 27th year of the reign of
Samsu-iluna Samsu-iluna (Amorite: ''Shamshu''; c. 1750–1712 BC) was the seventh king of the founding Amorite dynasty of Babylon, ruling from 1750 BC to 1712 BC (middle chronology), or from 1686 to 1648 BC (short chronology). He was the son and successor of ...
, son of
Hammurabi Hammurabi (Akkadian language, Akkadian: ; ) was the sixth Amorites, Amorite king of the Old Babylonian Empire, reigning from to BC. He was preceded by his father, Sin-Muballit, who abdicated due to failing health. During his reign, he conque ... 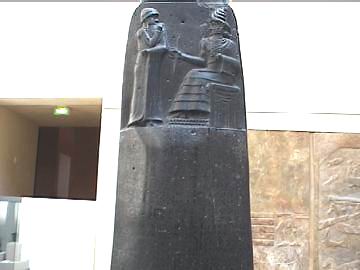 , based on tablets found there. Later, the
Kassites The Kassites () were people of the ancient Near East, who controlled Babylonia after the fall of the Old Babylonian Empire c. 1531 BC and until c. 1155 BC (Chronology_of_the_ancient_Near_East#Variant_Middle_Bronze_Age_chronologies, short chron ...
who took over in Babylon after its sack in 1531 BC, resumed building at Isin. The final significant stage of activity occurred during the Second Dynasty of Isin at the end of the 2nd millennium, most notably by king
Adad-apla-iddina Adad-apla-iddina, typically inscribed in cuneiform mdIM-DUMU (son Sumerogram), DUMU.UŠ-SUM''-na'', mdIM-A-SUM''-na'' or dIM''-ap-lam-i-din-'' 'nam''meaning the storm god “Adad has given me an heir”, was the 8th king of the 2nd Dynasty of ...
. Of the at least 256 ruler year names about 75% have been found. Most have the standard format, aside from Bur-Sin who numbered his years. These year names combined with new tablet joins show that there were two additional rulers, Sumu-abum and Ikūn-pī-Išta, slotting in between Erra-imittī and Enlil-bān. The reign of Sumu-abum lasted less than a year.

First Dynasty of Isin (
short chronology The chronology of the ancient Near East is a framework of dates for various events, rulers and dynasties. Historical inscriptions and texts customarily record events in terms of a succession of officials or rulers: "in the year X of king Y". Com ...
)

The city lay on the Isinnitum Canal, part of a set of waterways that connected the cities of Mesopotamia. The patron deity of Isin was Nintinuga (Gula) goddess of healing, and a temple to her was built there. The Isin king Enlil-bani reported building a temple to Gula named E-ni-dub-bi, a temple for Sud named E-dim-gal-an-na, a temple E-ur-gi-ra to
Ninisina Ninisina (Sumerian language, Sumerian: "Mistress of Isin") was a Mesopotamian goddess who served as the tutelary deity of the city of Isin. She was considered a healing deity. She was believed to be skilled in the medical arts, and could be descri ...
, as well as a temple for the god Ninbgal.
Ishbi-Erra Ishbi-Erra (Akkadian language, Akkadian: d''iš-bi-ir₃-ra'') was the founder of the dynasty of Isin, reigning from ''c.'' 2017 — ''c.'' 1986 BC on the middle chronology or 1953 BC — ''c.'' 1920 BC on the short chronology. Ishbi-Erra was pr ...
continued many of the cultic practices that had flourished in the preceding
Ur III The Third Dynasty of Ur, also called the Neo-Sumerian Empire, refers to a 22nd to 21st century Common Era, BC (middle chronology) Sumerian ruling dynasty based in the city of Ur and a short-lived territorial-political state which some historians c ...
period. He continued acting out the
sacred marriage ''Hieros gamos'', hieros (ἱερός) meaning "holy" or "sacred" and gamos (γάμος) meaning marriage, or Hierogamy (Ancient Greek, Greek , "holy marriage"), is a sacred marriage that plays out between a god (male deity), god and a goddess, ... 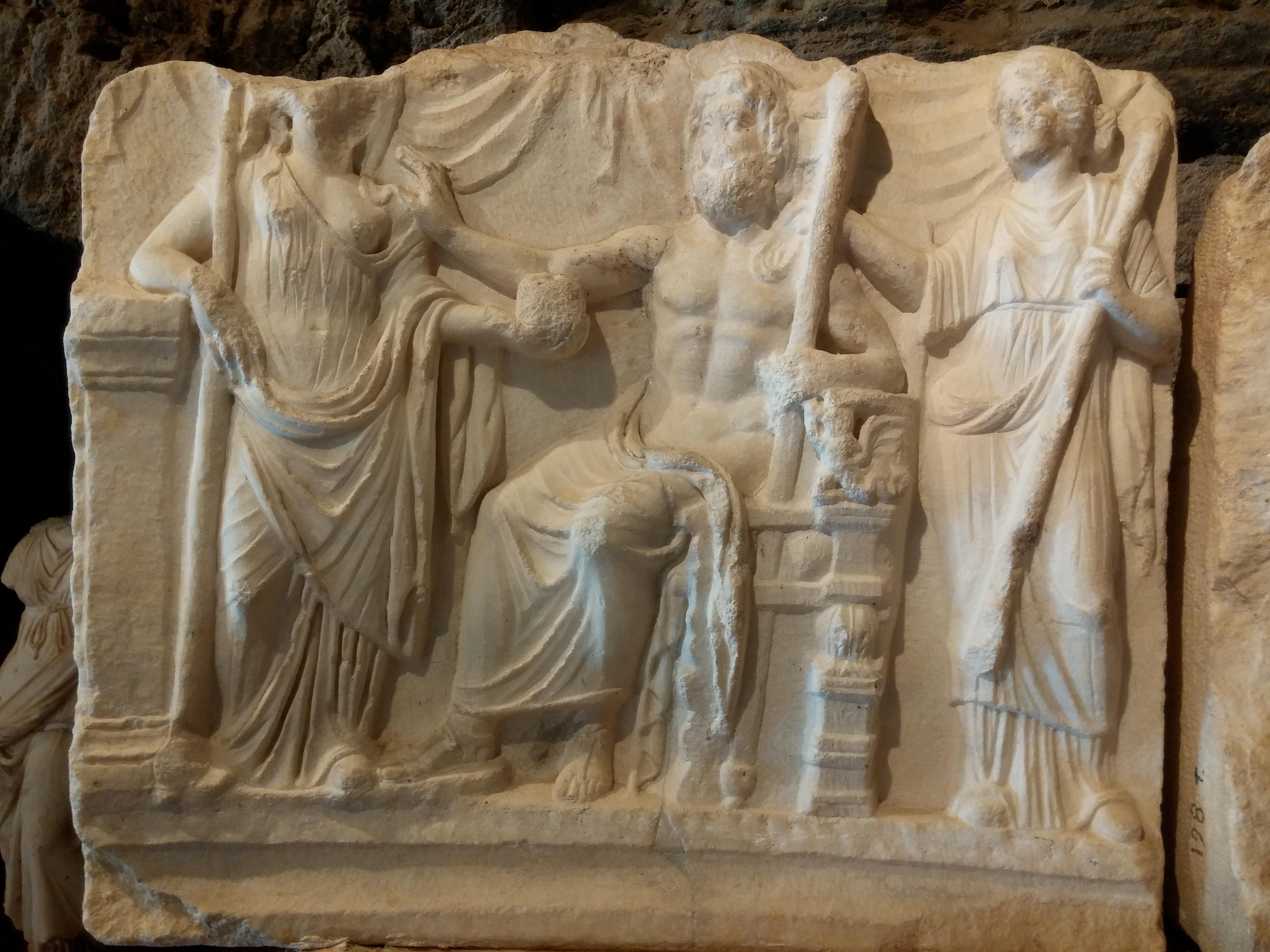 ). This was thought to strengthen the king's relationship to the gods, which would then bring stability and prosperity on the entire country. The Isin kings continued also the practice of appointing their daughters official priestesses of the
moon god A lunar deity or moon deity is a deity A deity or god is a supernatural being who is considered divine or sacred. The ''Oxford Dictionary of English'' defines deity as a god In monotheistic thought, God is usually viewed as the suprem ...
of Ur. The literature of the period also continued in the line of the Ur III traditions when the Isin dynasty was first begun. For example, the royal hymn, a genre started in the preceding millennium, was continued. Many royal hymns written for the Isin rulers mirrored the themes, structure, and language of the Ur ones. Sometimes the hymns were written in the first person of a king's voice; other times, they were pleas of ordinary citizens meant for the ears of a king (sometimes an already dead one). It was during this period that the
Sumerian King List The ''Sumerian King List'' (abbreviated ''SKL'') or ''Chronicle of the One Monarchy'' is an ancient Composition (language), literary composition written in Sumerian language, Sumerian that was likely created and redacted to legitimize the claims ...
attained its final form, though it used many much earlier sources. The very compilation of the List seems to lead up to the Isin Dynasty itself, which would give it much legitimacy in the minds of the people because the dynasty would then be linked to earlier (albeit sometimes legendary) kings.

*
Cities of the Ancient Near East The earliest cities in history were in the ancient Near East, an area covering roughly that of the modern Middle East: its history began in the 4th millennium BC and ended, depending on the interpretation of the term, either with the conquest by ...