International Financial Reporting Standards, commonly called IFRS, are
accounting standard Publicly traded companies typically are subject to rigorous standards. Small and midsized businesses often follow more simplified standards, plus any specific disclosures required by their specific lenders and shareholders. Some firms operate on th ...
s issued by the
IFRS Foundation The International Financial Reporting Standards Foundation or IFRS Foundation (sometimes IFRSF) is a nonprofit organization that oversees financial reporting standard-setting. Its main objectives include the development and promotion of the Inte ...
and the
International Accounting Standards Board The International Accounting Standards Board (IASB) is the independent accounting standard-setting body of the IFRS Foundation. The IASB was founded on April 1, 2001, as the successor to the International Accounting Standards Committee (IASC). It ...
(IASB). They constitute a standardised way of describing the company's financial performance and position so that company
financial statements Financial statements (or financial reports) are formal records of the financial activities and position of a business, person, or other entity. Relevant financial information is presented in a structured manner and in a form which is easy to un ...
are understandable and comparable across international boundaries. They are particularly relevant for companies with shares or securities listed on a public
stock exchange A stock exchange, securities exchange, or bourse is an Exchange (organized market), exchange where stockbrokers and stock trader, traders can buy and sell security (finance), securities, such as share (finance), shares of stock, Bond (finance) ...
. IFRS have replaced many different national accounting standards around the world but have not replaced the separate accounting standards in the United States where U.S. GAAP is applied. 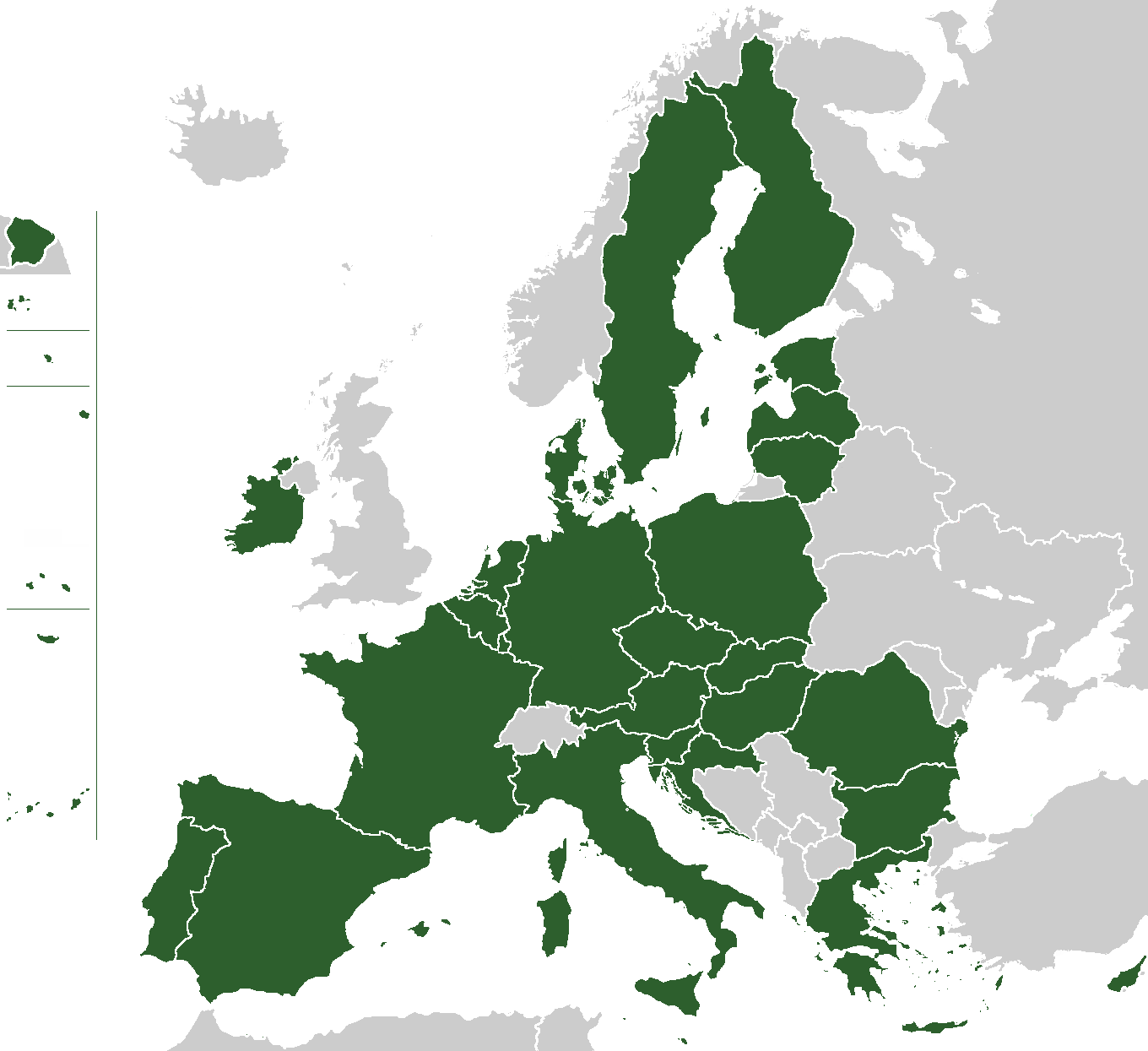 (EU) agreed that, from 1 January 2005, International Financial Reporting Standards would apply for the consolidated accounts of the EU listed companies, bringing about the introduction of IFRS to many large entities. Other countries have since followed the lead of the EU. In 2021 on the occasion of COP26 of the
United Nations Framework Convention on Climate Change The United Nations Framework Convention on Climate Change (UNFCCC) established an International law, international Environmental protocol, environmental treaty to combat "dangerous global warming, human interference with the climate system", in ...
in Glasgow the IFRS Foundation announced the formation of the new International Sustainability Standards Board ISSB.

IFRS Standards are required in 167 jurisdictions and permitted in many parts of the world, including
Afghanistan Afghanistan, officially the Islamic Emirate of Afghanistan,; prs, امارت اسلامی افغانستان is a landlocked country located at the crossroads of Central Asia and South Asia. Referred to as the Heart of Asia, it is bordere ...

,
South Korea South Korea, officially the Republic of Korea (ROK), is a country in East Asia, constituting the southern part of the Korea, Korean Peninsula and sharing a Korean Demilitarized Zone, land border with North Korea. Its western border is formed ... 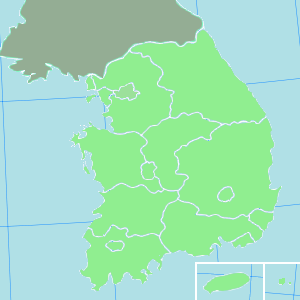 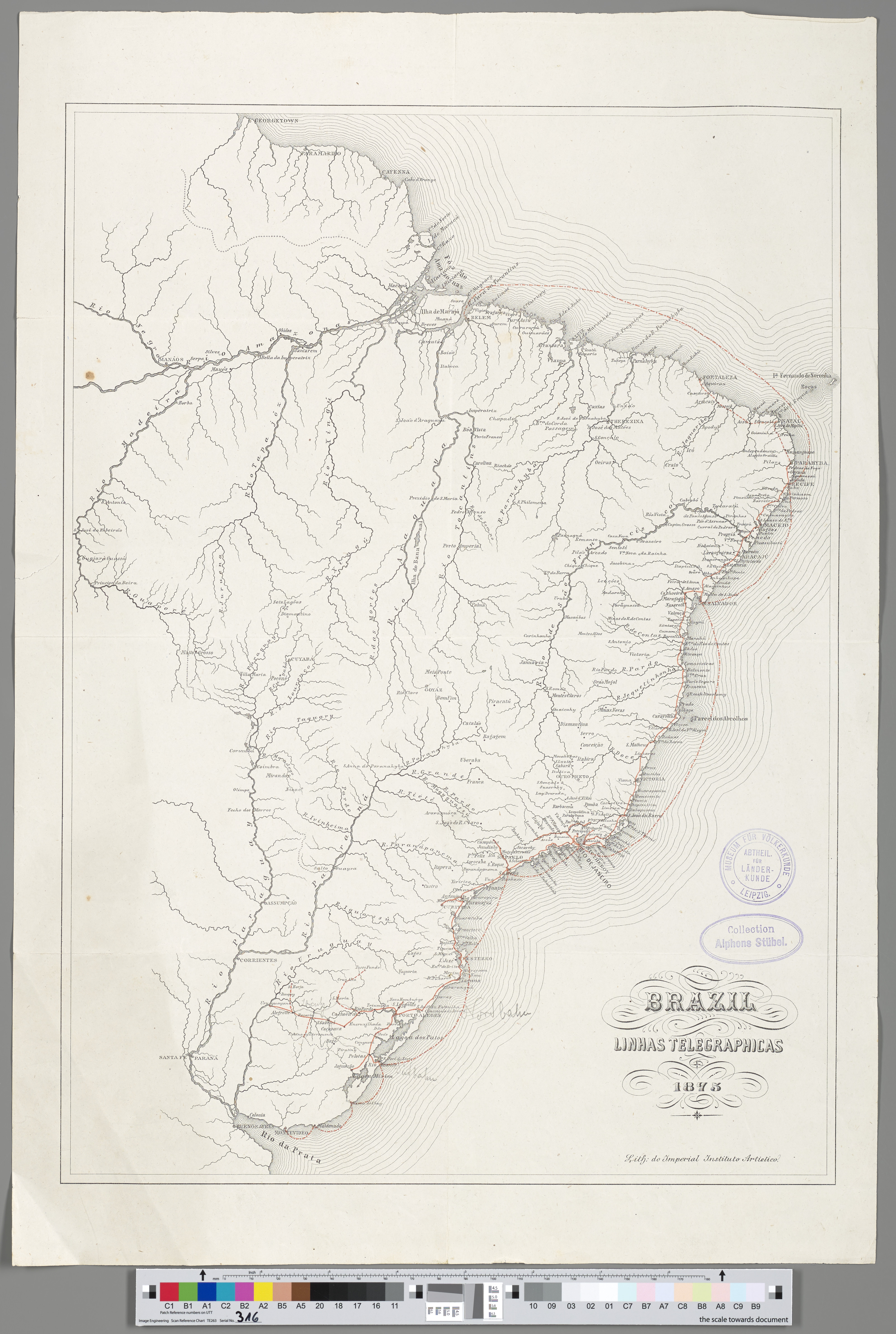 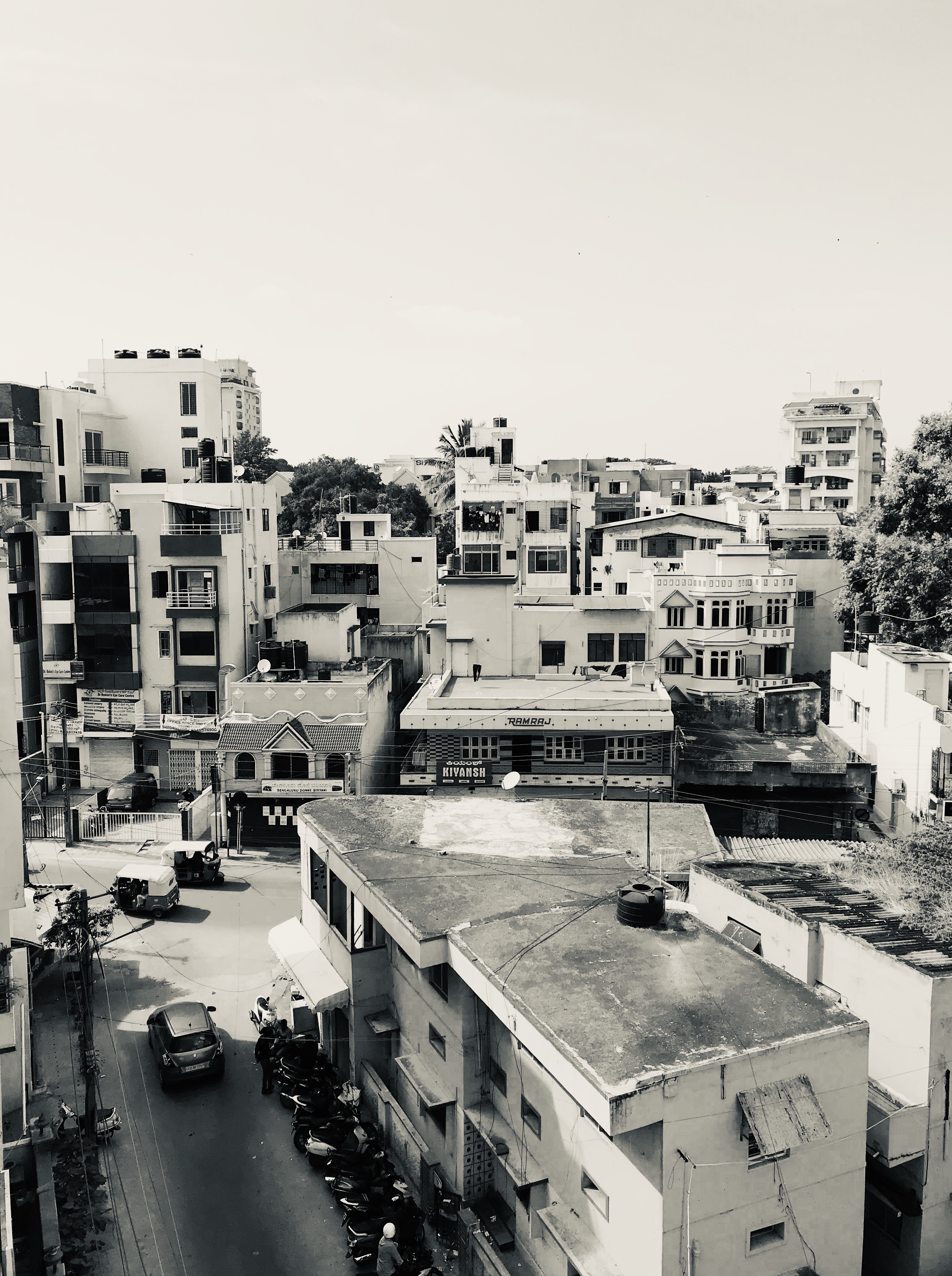 ,
Hong Kong Hong Kong ( (US) or (UK); , ), officially the Hong Kong Special Administrative Region of the People's Republic of China (abbr. Hong Kong SAR or HKSAR), is a List of cities in China, city and Special administrative regions of China, special ... 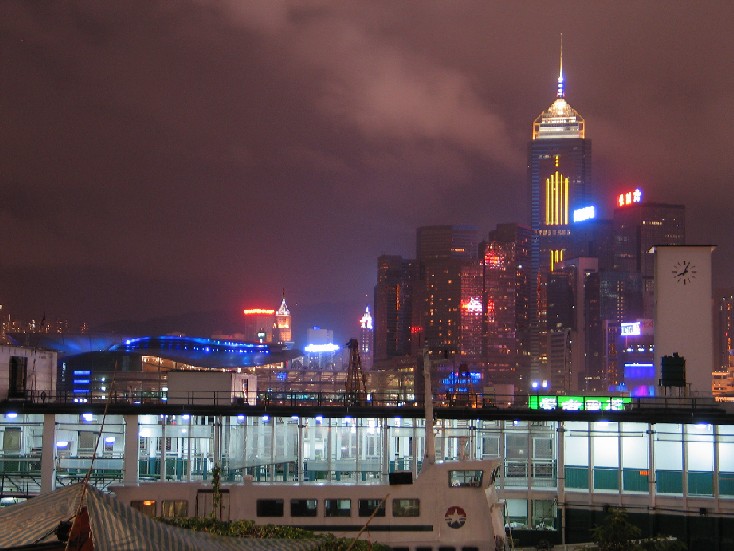 ,
Australia Australia, officially the Commonwealth of Australia, is a sovereign country comprising the mainland of the Australian continent, the island of Tasmania, and numerous smaller islands. With an area of , Australia is the largest country by ...

,
Malaysia Malaysia ( ; ) is a country in Southeast Asia. The federation, federal constitutional monarchy consists of States and federal territories of Malaysia, thirteen states and three federal territories, separated by the South China Sea into two r ... 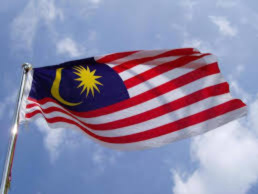 ,
Pakistan Pakistan ( ur, ), officially the Islamic Republic of Pakistan ( ur, , label=none), is a country in South Asia. It is the world's List of countries and dependencies by population, fifth-most populous country, with a population of almost 24 ... 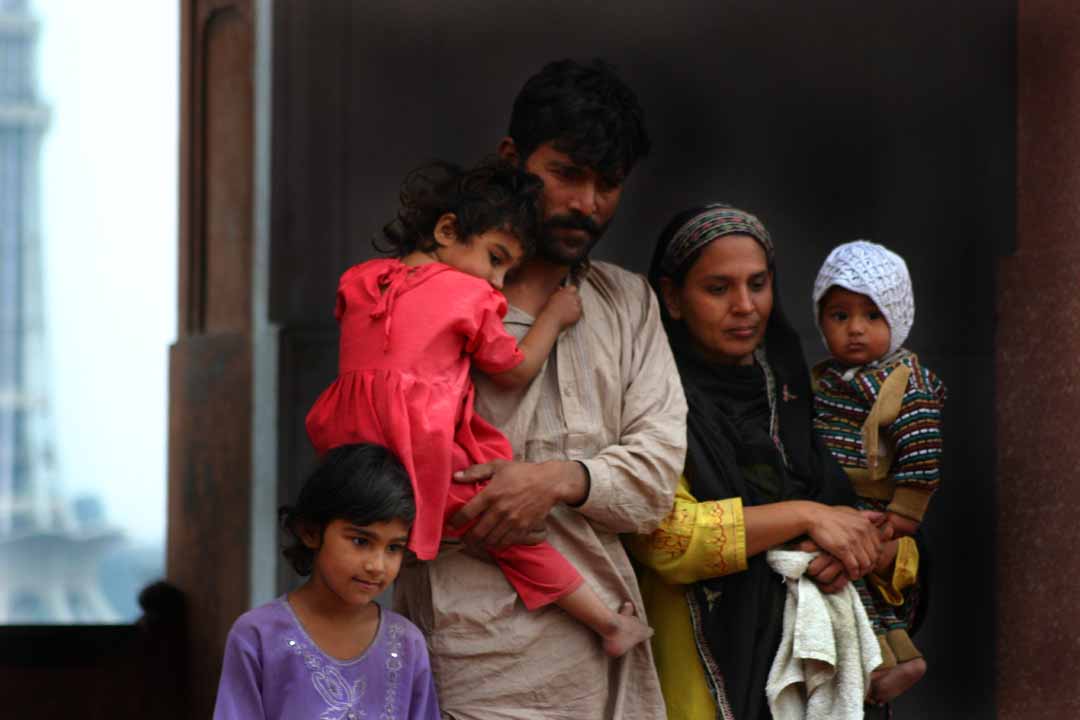 ,
Chile Chile, officially the Republic of Chile, is a country in the western part of South America. It is the southernmost country in the world, and the closest to Antarctica, occupying a long and narrow strip of land between the Andes to the east a ... 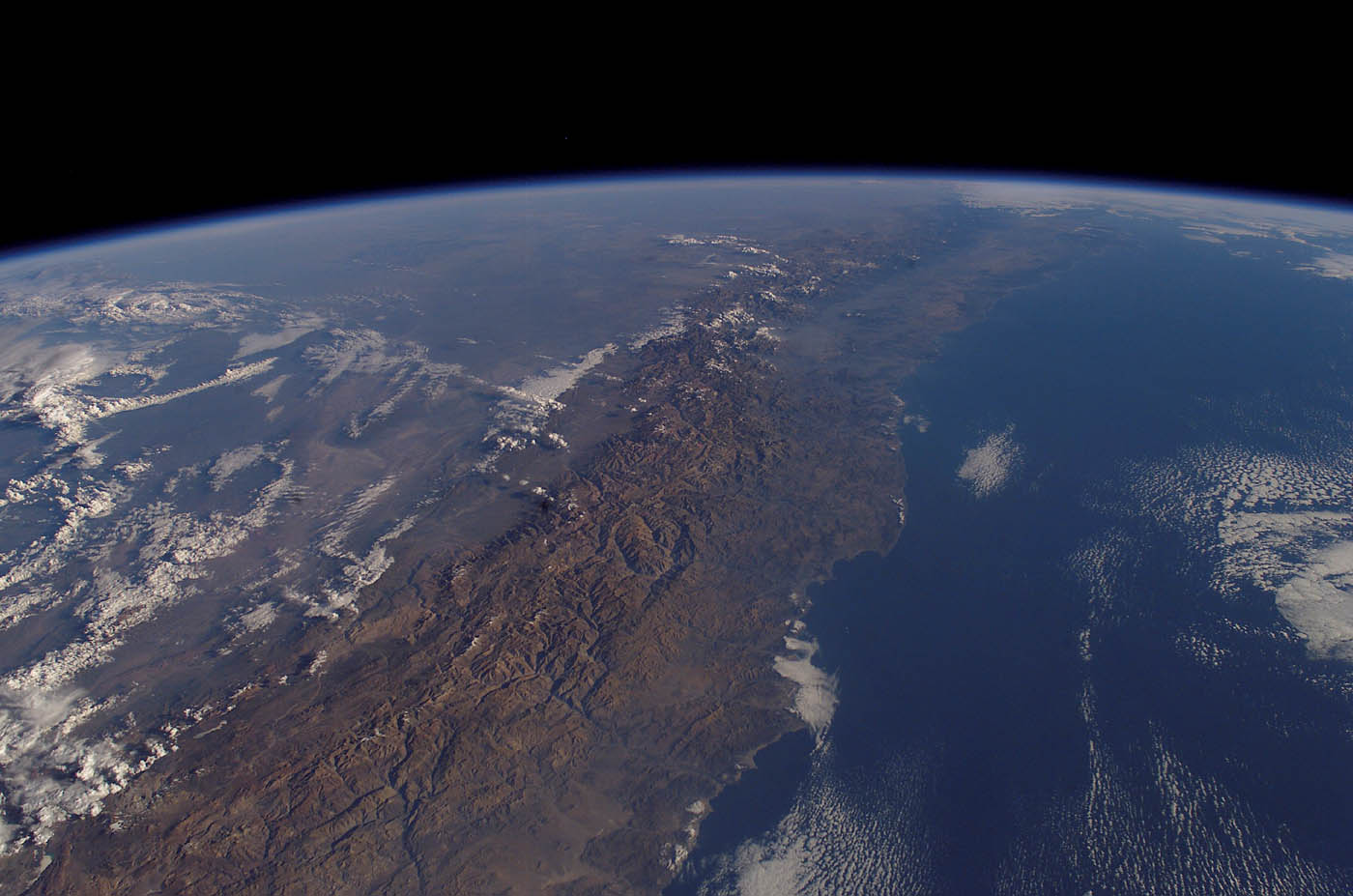 ,
South Africa South Africa, officially the Republic of South Africa (RSA), is the Southern Africa, southernmost country in Africa. It is bounded to the south by of coastline that stretch along the Atlantic Ocean, South Atlantic and Indian Oceans; to the ... 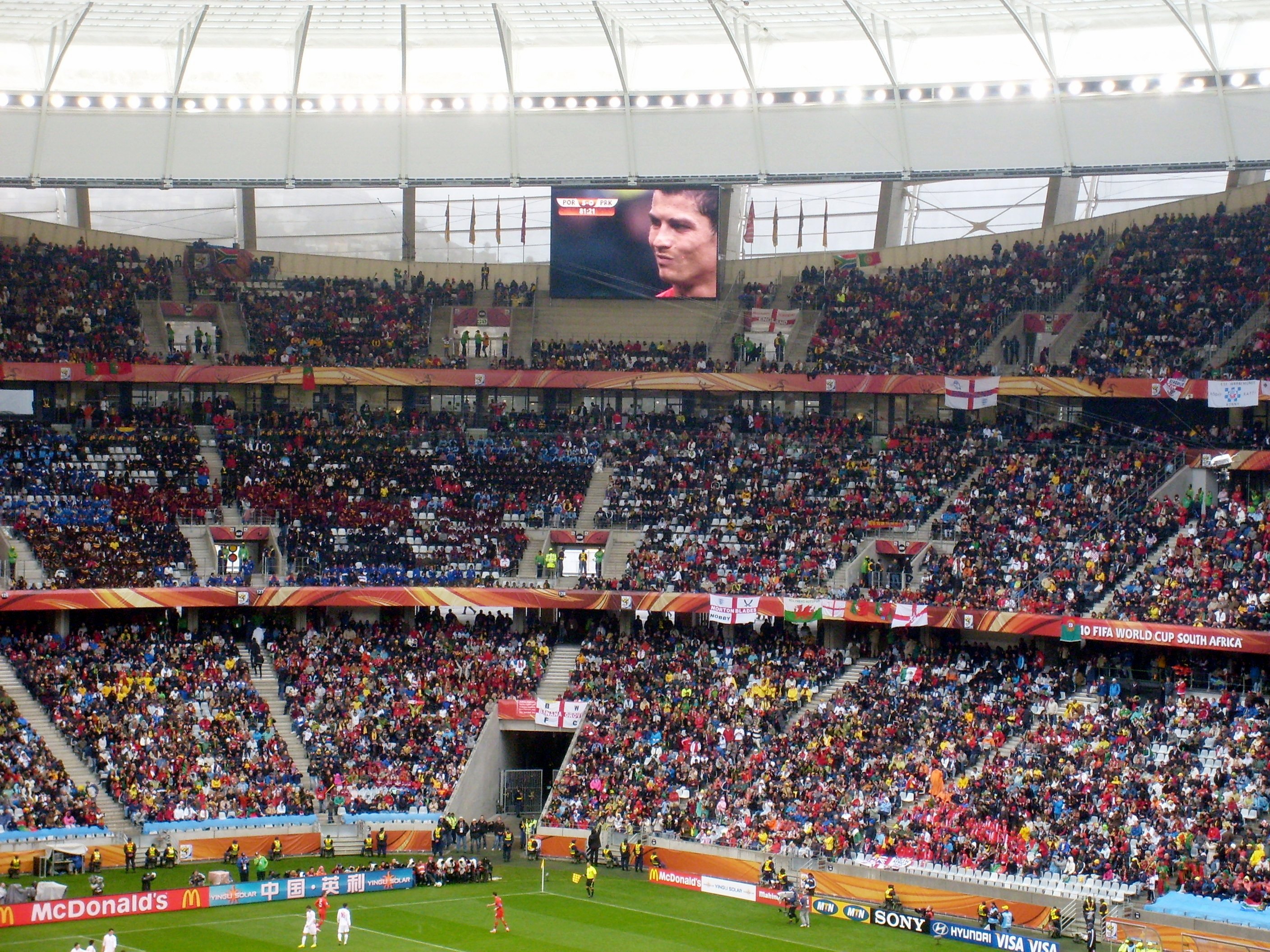 ,
Singapore Singapore (), officially the Republic of Singapore, is a sovereign island country, island country and city-state in maritime Southeast Asia. It lies about one degree of latitude () north of the equator, off the southern tip of the Malay Pen ... 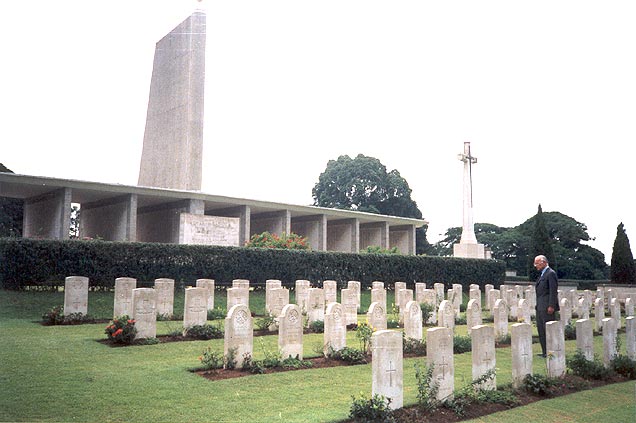 ,
Israel Israel (; he, יִשְׂרָאֵל, ; ar, إِسْرَائِيل, ), officially the State of Israel ( he, מְדִינַת יִשְׂרָאֵל, label=none, translit=Medīnat Yīsrāʾēl; ), is a country in Western Asia. It is situated ...

and
Turkey Turkey ( tr, Türkiye ), officially the Republic of Türkiye ( tr, Türkiye Cumhuriyeti, links=no ), is a transcontinental country located mainly on the Anatolia, Anatolian Peninsula in Western Asia, with a East Thrace, small portion on th ... 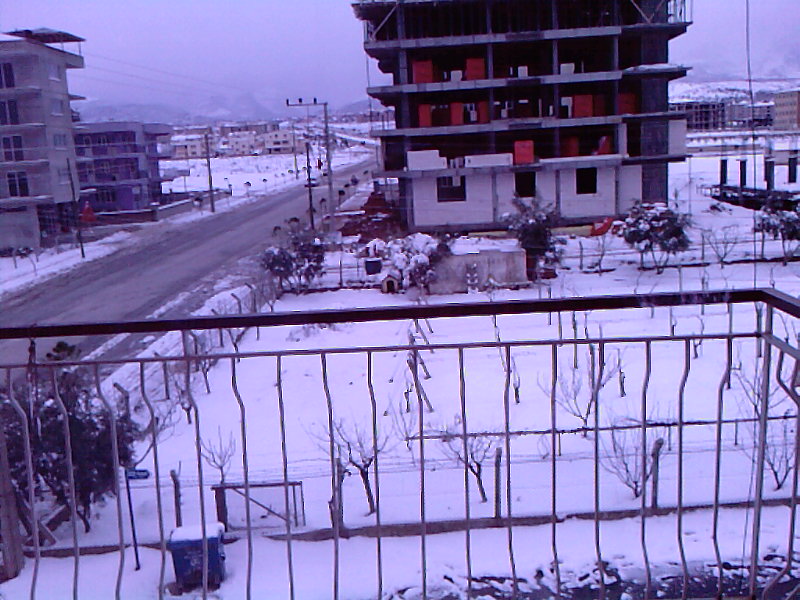 . To assess progress towards the goal of a single set of global accounting standards, the IFRS Foundation has developed and posted profiles about the use of IFRS Standards in individual jurisdictions. These are based on information from various sources. The starting point was the responses provided by standard-setting and other relevant bodies to a survey that the IFRS Foundation conducted. As of August 2019, profiles are completed for 166 jurisdictions, with 166 jurisdictions requiring the use of IFRS Standards.