Click Here for Items Related To - Immigration to Germany


Germany is the second most popular migration destination in the world, after the United States of America. As of 2019, around 13.7 million people living in Germany, or about 17% of the population, are first-generation immigrants. The majority of immigrants in Germany are from Eastern Europe, Southern Europe and the Middle East. The German Government has been keen to encourage immigration over the past 50 years, to address the low birth rate in the country. On 1 January 2005, a new immigration law came into effect. The political background to this new law was that Germany, for the first time ever, was acknowledged to be a destination for immigrants. The practical changes to immigration procedures were relatively minor. New immigration categories, such as "highly skilled professional" and "scientist" were introduced to attract valuable professionals to the German labour market. The development within German immigration law shows that immigration of skilled employees and academics has eased while the labour market remains closed for unskilled workers. In April 2012, European Blue Card legislation was implemented in Germany, allowing highly skilled non-EU citizens easier access to work and live in Germany, subject to certain requirements. According to the federal statistics office in 2016, over one out of five Germans has at least partial roots outside of the country. In March 2020, Germany enacted new rules under the 2019 Skilled Immigration Act (de:''Fachkräfteeinwanderungsgesetz''). The new rules expand the availability of German work visas to qualified skilled immigrants from outside the EU. According to the Institute of Employment Research AB by the year 2060 Germany will have an annual immigration requirement of at least 260,000.

History of immigration to Germany 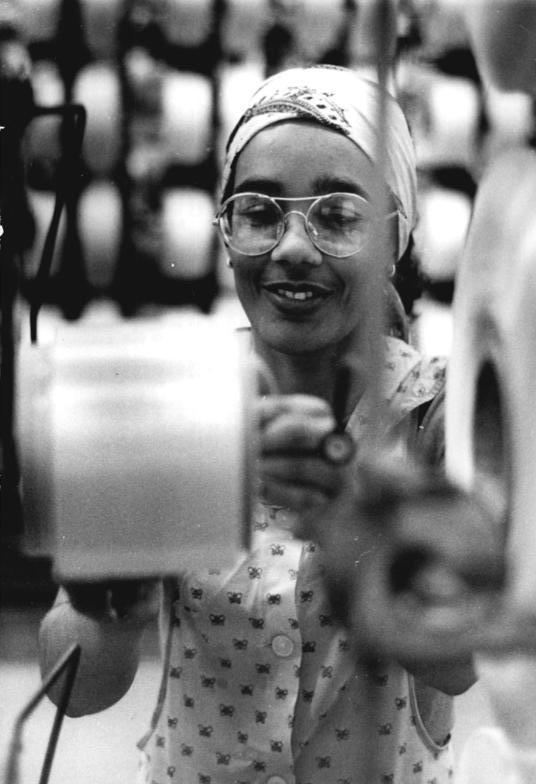 Towards the end of World War II, and in its aftermath, up to 12 million refugees of ethnic Germans, so-called "Heimatvertriebene" (German for "expellees", literally "homeland displaced persons") were forced to migrate from the former German areas, as for instance Silesia or East Prussia, to the new formed States of post-war Germany and Allied-occupied Austria, because of changing borderlines in Europe. A big wave of immigration to Germany started in the 1960s. Due to a shortage of laborers during the Wirtschaftswunder ("economic miracle") in the 1950s and 1960s, the West German government signed bilateral recruitment agreements with Italy in 1955, Greece in 1960, Turkey in 1961, Morocco in 1963, Portugal in 1964, Tunisia in 1965 and Yugoslavia in 1968. These agreements allowed the recruitment of so-called ''Gastarbeiter'' ("guest workers") to work in the industrial sector in jobs that required few qualifications. Children born to 'Gastarbeiter' received the right to reside in Germany but were not granted citizenship; this was known as the ''Aufenthaltsberechtigung'' ("right of residence"). Many of the descendants of those ''Gastarbeiter'' still live in Germany and many have acquired German citizenship, though some have moved back to their countries of origin. The German Democratic Republic (GDR) recruited workers from outside its borders differently. It criticized the Gastarbeiter policy, calling it capitalist exploitation of poor foreigners, and preferred to see its foreign workers as socialist "friends" who traveled to the GDR from other communist or socialist countries in order to learn skills which could then be applied in their home countries. Most of these came from North Vietnam, North Korea, Angola, Mozambique and Cuba. Following German reunification in 1990 many foreign workers in the new federal states of the former GDR had no legal status as immigrant workers under the Western system. Consequently, many faced deportation or premature termination of residence and work permits, as well as open discrimination in the workplace. 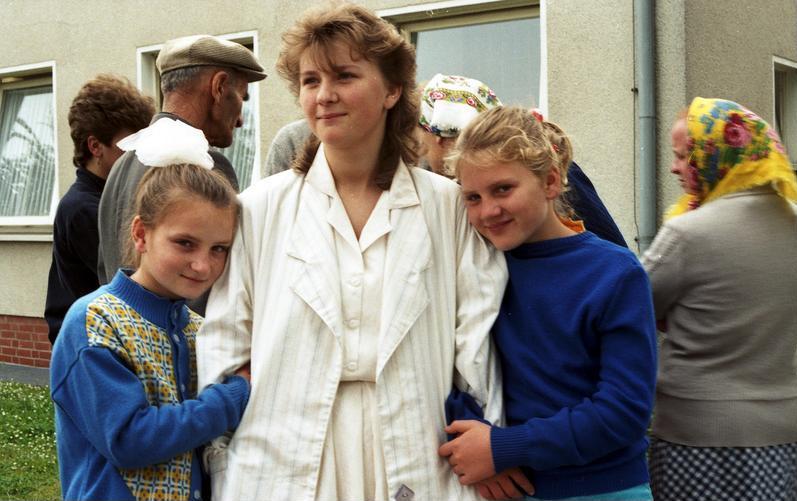 During the same time, the number of ethnic Germans (''Aussiedler'') -Germans who had settled in German territory sometimes for centuries until WWII, i.e. in present-day Eastern Europe and Russia- began to rise in the mid-1980s to about 40,000 each year. In 1987, the number doubled, in 1988 it doubled again and in 1990 nearly 400,000 immigrated. Upon arrival, ethnic Germans became citizens at once according to Article 116 of the Basic Law, and received financial and many social benefits, including language training, as many did not speak German. Social integration was often difficult, even though ethnic Germans were entitled to German citizenship, but to many Germans they did not seem German. In 1991, restrictions went into effect, in that ethnic Germans were assigned to certain areas, losing benefits if they were moving. The German government also encouraged the estimated several million ethnic Germans living in the former Soviet Union and Eastern Europe to remain there. Since January 1993, no more than 220,000 ethnic Germans may immigrate per year.