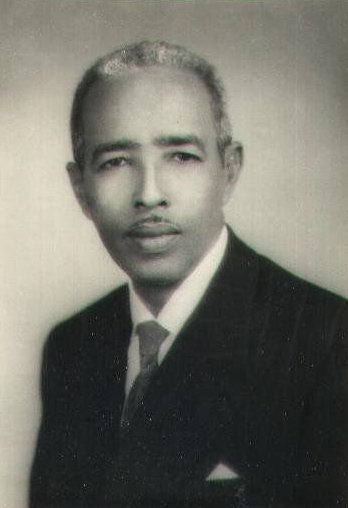 The Hawiye ( so, Hawiye, ar, بنو هوية, it, Haouia, en, Hawiye) is a major Somali clan. Members of this clan traditionally inhabit central and southern
Somalia Somalia,; ar, الصومال, aṣ-Ṣūmāl officially the Federal Republic of Somalia, is a country in the Horn of Africa. It is bordered by Ethiopia to the west, Djibouti to the Northwest, the Gulf of Aden to the north, the Indian Oce ...
, the
Somali Region

and the North Eastern Province (currently administered by Ethiopia and Kenya, respectively). They are also the majority in the capital city,
Mogadishu 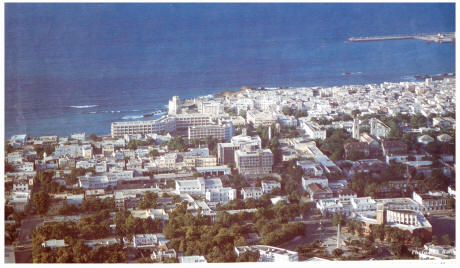 Like many Somalis, Hawiye members trace their paternal ancestry to Irir, the first son of Samaale. According to many documented sources and historians, the patriarch Samaale arrived in northern Somalia from
Yemen ) , image_map = File:Yemen on the globe (Yemen centered).svg , map_caption = , image_map2 = , capital = Sana'a (''Houthi takeover in Yemen, De jure'')Aden (Temporary capital Yemeni government, in exile) , coordinates = , capital_exile = ...
during the 9th century and subsequently founded the eponymous Samaale clan. Two of the major clans the Hawiye and Dir trace descent from Irir the son of Samaale, who in turn traces his geneological traditions to Arabia of the Quraysh Banu Hashim lineage through Aqiil the son of Abu Talib ibn Abd al-Muttalib, who was the Uncle of the Prophet Muhammed.

Following an ancient pastoralist migration and population movement across the Somali peninsula in search of grazing land and water supplies over a period of a thousand years, the Hawiye clans can today be found inhabiting an area stretching from the fertile lands of southern Somalia between
Barawa 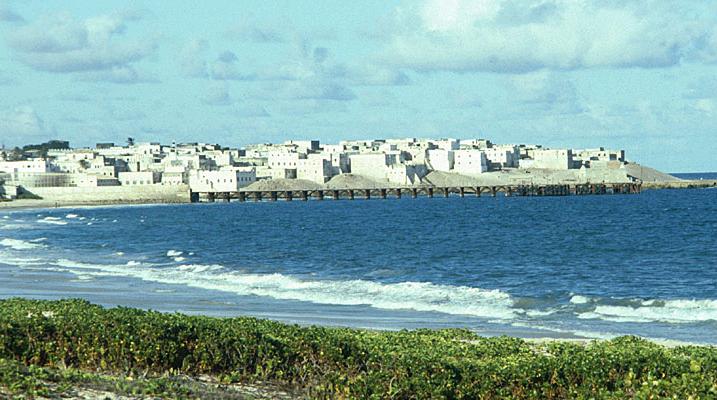 and Kismayo, to the coast surrounding
Mogadishu

and Warsheikh, west to the modern city of Beledweyne in the Hiran, Somalia, Hiran region and north to the ancient port town of Hobyo in the arid central Mudug region.

Role and Influence in Somalia 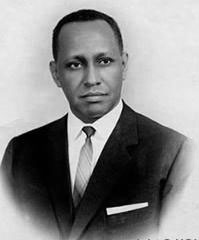 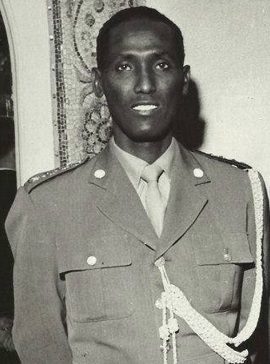 The Hawiye have historically played an important role in Somalia. The majority of Somalia's founding fathers hailed from the Hawiye. The first President, Prime minister and the father of the Somali Military were all Hawiye. Aden Adde the first President was Udeejeen. The first Prime Minister Abdullahi Issa was Habar Gidir. The father of the Somali Military Daud Abdulle Hirsi was Abgaal. Since then the Hawiye have produced four more Presidents and three more Prime Ministers. The Hawiye figure prominently in many important fields of Somali society, including the Business and Media sector. For example, Abdirahman Yabarow, the editor-in-chief of VOA Somali is kin. Yusuf Garaad Omar who was the Chairman of BBC Somali for over a decade and helped pioneer its rise during his tenure, is also a member. As are the Heads of major national Corporations - Jubba Airways and Hormuud Telecom. Currently the Hawiye play a leading role in the regions of Galmudug, Hirshabelle and Benadir (Mogadishu), but also Somalia as a whole.

"According to local oral tradition, the Hiraab imamate was a powerful alliance of closely related groups who shared a common lineage under the Gorgaarte clan divisions. It successfully revolted against the Ajuran Empire and established an independent rule for at least two centuries from the seventeen hundreds and onwards. The alliance involved the army leaders and advisors of the Habar Gidir and Duduble, a Fiqhi/Qadi of Sheekhaal, and the Imam was reserved for the Mudulood branch who is believed to have been the first born. Once established, the Imamate ruled the territories from the Shabeelle valley, the Benaadir provinces, the Mareeg areas all the way to the arid lands of Mudug, whilst the ancient port of Hobyo emerged as the commercial center and
Mogadishu

being its capital for the newly established Hiraab Imamate in the late 17th century. Hobyo served as a prosperous commercial centre for the Imamate. The agricultural centres of El Dher District, El Dher and Harardhere included the production of sorghum and beans, supplementing with herds of camels, cattle, goats and sheep. Livestock, hides and skin, whilst the aromatic woods and raisins were the primary exports as rice, other foodstuffs and clothes were imported. Merchants looking for exotic goods came to Hobyo to buy textiles, precious metals and pearls. The commercial goods harvested along the Shabelle river were brought to Hobyo for trade. Also, the increasing importance and rapid settlement of more southerly cities such as
Mogadishu

further boosted the prosperity of Hobyo, as more and more ships made their way down the Somali coast and stopped in Hobyo to trade and replenish their supplies. The economy of the Hawiye in the interior includes the predominant nomadic pastoralism, and to some extent, cultivation within agricultural settlements in the riverine area, as well as mercantile commerce along the urban coast. At various points throughout history, trade of modern and ancient commodities by the Hawiye through maritime routes included leather, cattle skin, slaves, ivory and ambergris. Soon afterwards, the entire region was snapped up by the fascists Italians and it led to the birth of a Modern Somalia. However, the Hiraab hereditary leadership has remained intact up to this day and enjoys a dominant influence in national Somali affairs."