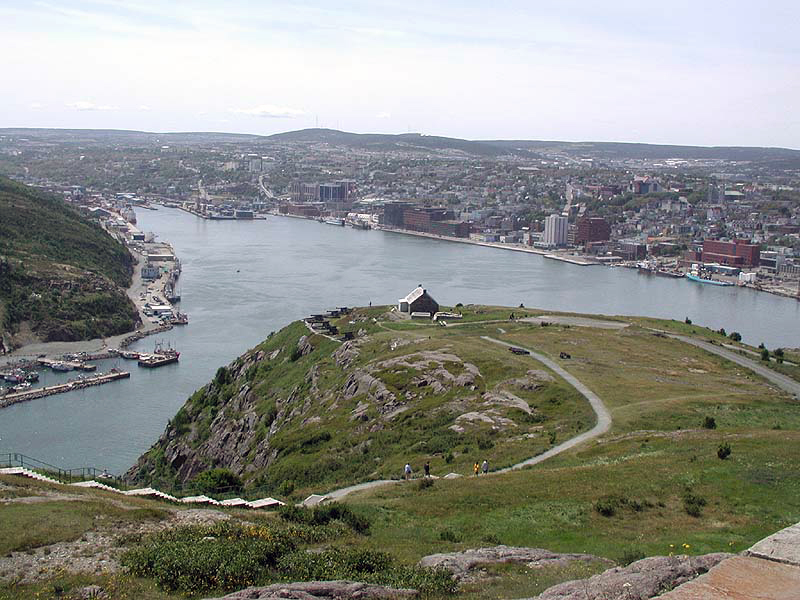 The Grand Concourse is an integrated walkway and green space network connecting 10 municipalities in the Province of
Newfoundland and Labrador Newfoundland and Labrador (; sometimes abbreviated as NL) is the easternmost province of Canada The Province of Canada (or the United Province of Canada or the United Canadas) (french: link=no, Province du Canada) was a British North Am ...
. It has over of walkways linking every major park, river, pond, and green space in the Northeast
Avalon Avalon (; la, Insula Avallonis, cy, Ynys Afallon, Ynys Afallach; kw, Enys Avalow; literally meaning "the isle of fruit r apple R, or r, is the eighteenth letter Letter, letters, or literature may refer to: Characters typeface * Letter ... 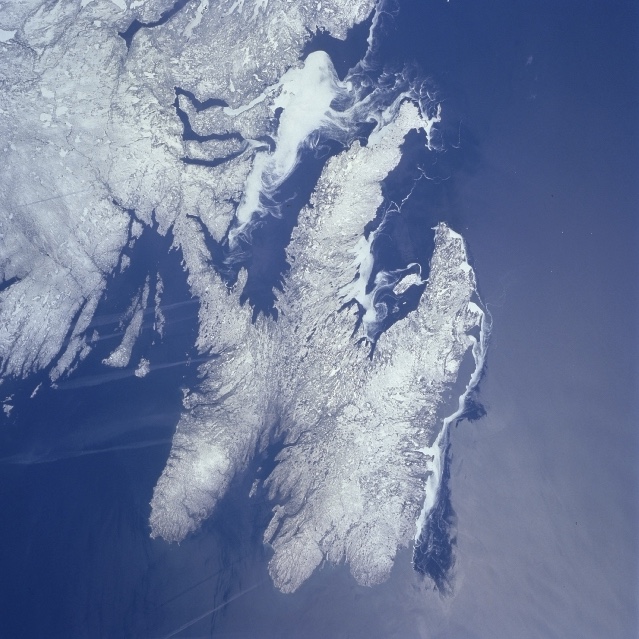 The Grand Concourse was first developed through the generosity of the Johnson Family Foundation with
Paul JohnsonPaul Johnson may refer to: Musicians *Paul Johnson (producer) (1971–2021), American producer and DJ *Paul Johnson (singer), British soul singer of the 1980s *Paul Johnson (guitarist), American *Paul Francis Johnson, Australian bassist, frontman o ...
as its president and founder. A series of studies commissioned between 1989 and 1992 by the Foundation established the feasibility of connecting walks and parks via the publicly owned shorelines of aquatic networks throughout the St. John's Urban Region. Trails had already been built by St. John's, the Province of Newfoundland and Labrador, Parks Canada, and the Quidi Vidi/Rennie's River Development Foundation, providing a start for the Grand Concourse. Four demonstration Walkways were built by the Johnson Family Foundation: * Lake-to-Lookout * Cuckold Cove (from Signal Hill to Quidi Vidi Lake) * Rennie's River to Memorial University * Riverdale to Memorial University An overall plan was developed to extend the Walkway Network from Signal Hill in the east, to Octagon Pond in the west. This plan was completed in 2004 but efforts continue by involved members to maintain and further develop the Grand Concourse.

In 1994, the Grand Concourse Authority (GCA) was established under a Provincial Charter with a mandate to design and construct the Grand Concourse. It is a charitable, non-profit organization, currently comprising 15 member groups who contribute funds for operations. Members have included Crown Corporations, Community Organizations, and all levels of Government. Together the Members of the GCA have completed over 350 community-development projects since 1994. As of 2006, the cost to construct the Walkway Network was well over $27 million. Today, the GCA runs an extensive maintenance program, primarily in the City of St. John's, while continuing walkway expansion throughout the Northeast Avalon Region of Newfoundland. The Authority also participates in various environmental initiatives, open space and park development projects, as well as promotion and public education

The following municipalities, agencies, crown corporations, and organizations make up the Board of the Grand Concourse Authority: * City of St. John's * City of
Mount Pearl Mount Pearl is the third-largest settlement and second-largest city in Newfoundland and Labrador, Canada. The city is located southwest of St. John's, Newfoundland and Labrador, St. John's, on the eastern tip of the Avalon Peninsula on the island o ...
* Town of
Paradise In religion, paradise is a place of exceptional happiness and delight. Paradisiacal notions are often laden with pastoral A pastoral lifestyle is that of shepherds herd A herd is a social group of certain animals of the same species ...
* Town of
Conception Bay South Conception Bay South is a town located on the southern shore of Conception Bay on the Avalon Peninsula of the island of Newfoundland (island), Newfoundland, Province of Newfoundland and Labrador, Canada. The town is commonly called C.B.S. Geograph ...
* Town of Portugal Cove-St. Philip's * Town of
Torbay Torbay is a Borough status in the United Kingdom, borough and Unitary authorities of England, unitary authority in Devon, south west England. It is governed by Torbay Council and consists of of land, including the resort towns of Torquay, ...
* Town of Logy Bay-Middle Cove-Outer Cove * Town of Flatrock * Town of Pouch Cove * Town of Bay Bulls
Bowring Park Foundation
* Johnson Family Foundation
Manuels River
* Memorial University of Newfoundland and Labrador
C.A. Pippy Park Commission

The following walkways and trails are considered part of the Grand Concourse network: