Goya Foods, Inc. is an American producer of a brand of foods sold in the United States and many Hispanic countries. It has facilities in different parts of the United States, Puerto Rico, the Dominican Republic and Spain. It is under third-generation ownership of the Unanue family, and is headquartered in Jersey City, New Jersey, United States. 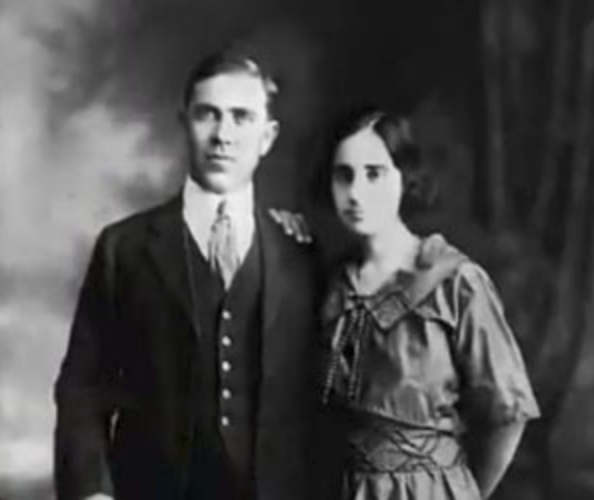 Goya Foods was founded in 1933 (some sources claim 1936), by Prudencio Unanue Ortiz (1886–1976) from Valle de Mena, Spain. Prudencio immigrated to Puerto Rico, where he met and married Carolina Casal (1890–1984), also a Spanish immigrant; they later moved to New York City. The family had originally opened a small store called "Unanue and Sons" in 1922; however, it was converted to wholesale in the mid 1930s. Prudencio purchased the "Goya" name from a Moroccan sardine company because he believed that his last name was too difficult to pronounce for American customers and also liked the association to Spanish artist Francisco Goya. When Prudencio Unanue died in 1976, he left Goya to his sons, Joseph, Charles, Francisco and Anthony. Upon his father's death, Joseph A. Unanue became chief executive of Goya, then a fairly small, $8.5 million company. As president and chief executive of the company, Joseph shared control with his brother Francisco, who served as president of Goya de Puerto Rico Inc., responsible for much of the company's manufacturing operations. Joseph A. Unanue's son, Joseph F. Unanue, was general manager and vice president of Goya de Puerto Rico from 1989 to 1996, when he became executive vice president at the company's New Jersey, assuming the No. 2 position in the company; he died two years later.