Click Here for Items Related To - Governor of Oregon


The Governor of Oregon is the head of the executive branch of Oregon's state government and serves as the commander-in-chief of the state's military forces. The title of governor was also applied to the office of Oregon's chief executive during the provisional and U.S. territorial governments. The current governor of Oregon is Kate Brown, who took office following the resignation of Governor John Kitzhaber amid an ethics scandal. The Governor's current salary was set by the 2001 Oregon Legislature at $93,600 annually.

Article V, Section 1 states that the governor must be a U.S. citizen, at least 30 years of age, and a resident of Oregon for at least three years before the candidate's election. Section 2 extends ineligibility as follows:

Sections 4-7 of Article V outline the formal gubernatorial election procedures such as publishing the winner, ties, disputed elections, and terms of office. Governors are elected by popular ballot and serve terms of four years, limited to two consecutive terms in office, with no limit on the number of total terms. The only governor to serve non-consecutive terms is John Kitzhaber. The formal process of certification of results of a gubernatorial election ends when the Secretary of State delivers the results to the Speaker of the Oregon House of Representatives. The Speaker then will publish the results to a joint session of the Oregon Legislative Assembly. Where an election results in a tie, a joint session of the next legislative session will vote on the two candidates, and declare the winner governor. Legally contested elections are also decided by the full legislature in whichever manner other laws may prescribe.

The gubernatorial line of succession was modified in 1920, 1946, and 1972. The current list is designated as Article V, Section 8a. It defines who may become or act as the Governor of Oregon upon the incapacity, death, resignation, or removal from office of a sitting governor. The new governor (or acting governor) will serve out the remainder of the previous governor's or incapacitated governor's term. A special gubernatorial election is required, if there's more than two years remaining in the previous governor's or incapacitated governor's term. Unlike many states, Oregon does not have a Lieutenant Governor (though in 2007, legislation was proposed to establish such an office.) The current order is: 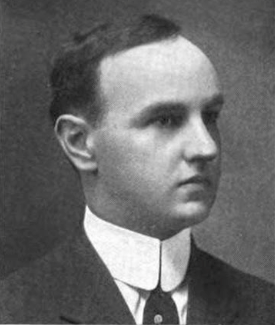 *After Douglas McKay resigned in 1952 to become United States Secretary of the Interior, President of the Senate Paul L. Patterson took office; he completed McKay's term and was elected in his own right in 1954. *After Patterson's death in 1956, President of the Senate Elmo Smith took office; he lost a special election later that year and did not complete the term. *After John Kitzhaber resigned in 2015 amid a growing ethics scandal, Secretary of State Kate Brown took office; she won a special election in 2016 and was re-elected in 2018.

The governor is the commander-in-chief of the Oregon Military Department. Power is granted to the governor to mobilize and deploy state military forces.

The governor has the power to veto legislation, which can be overridden by a two-thirds majority in both houses of the legislature, and can veto particular items from an appropriations or emergency bill while leaving others intact (see line item veto). If needed, the governor may convene a special session of the legislature by proclamation and is empowered to call for special elections to fill vacant seats. Between the vacancy and special election, the governor is able to appoint a replacement. Annually, the governor addresses the legislature in his or her State of the State address. In this speech the governor outlines the current conditions of the state, and makes recommendations to the assembly as to what the government's priorities ought to be.

If the legislature is out of session, the governor may appoint replacements to fill state offices until elections are held or the legislature reconvenes (see recess appointment). 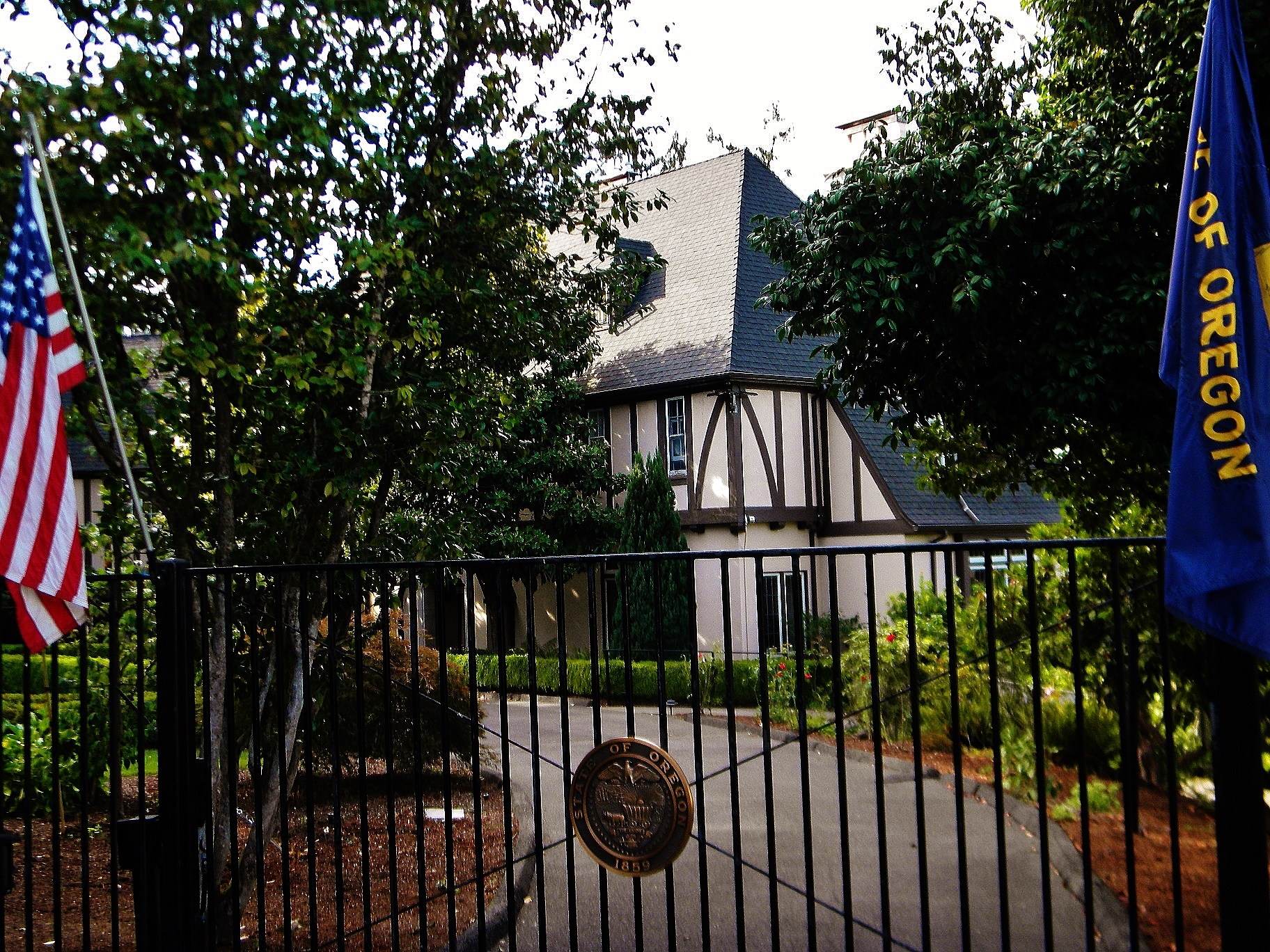