German ( gv, Carmane) is one of the seventeen historic
parish A parish is a territorial entity in many Christian Christians () are people who follow or adhere to Christianity, a monotheistic Abrahamic religion based on the life and teachings of Jesus in Christianity, Jesus Christ. The words ''Christ ( ...
es of the
Isle of Man ) , anthem = "O Land of Our Birth The "National Anthem of the Isle of Man" ( gv, Arrane Ashoonagh Vannin) was written and composed by William Henry Gill (1839–1923), with the Manx translation by John J. Kneen (1873–1939). It is often r ... 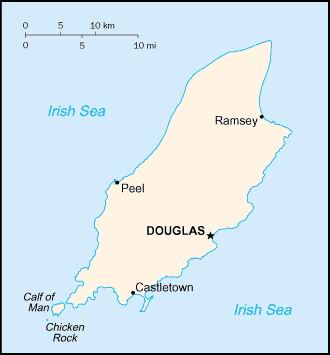 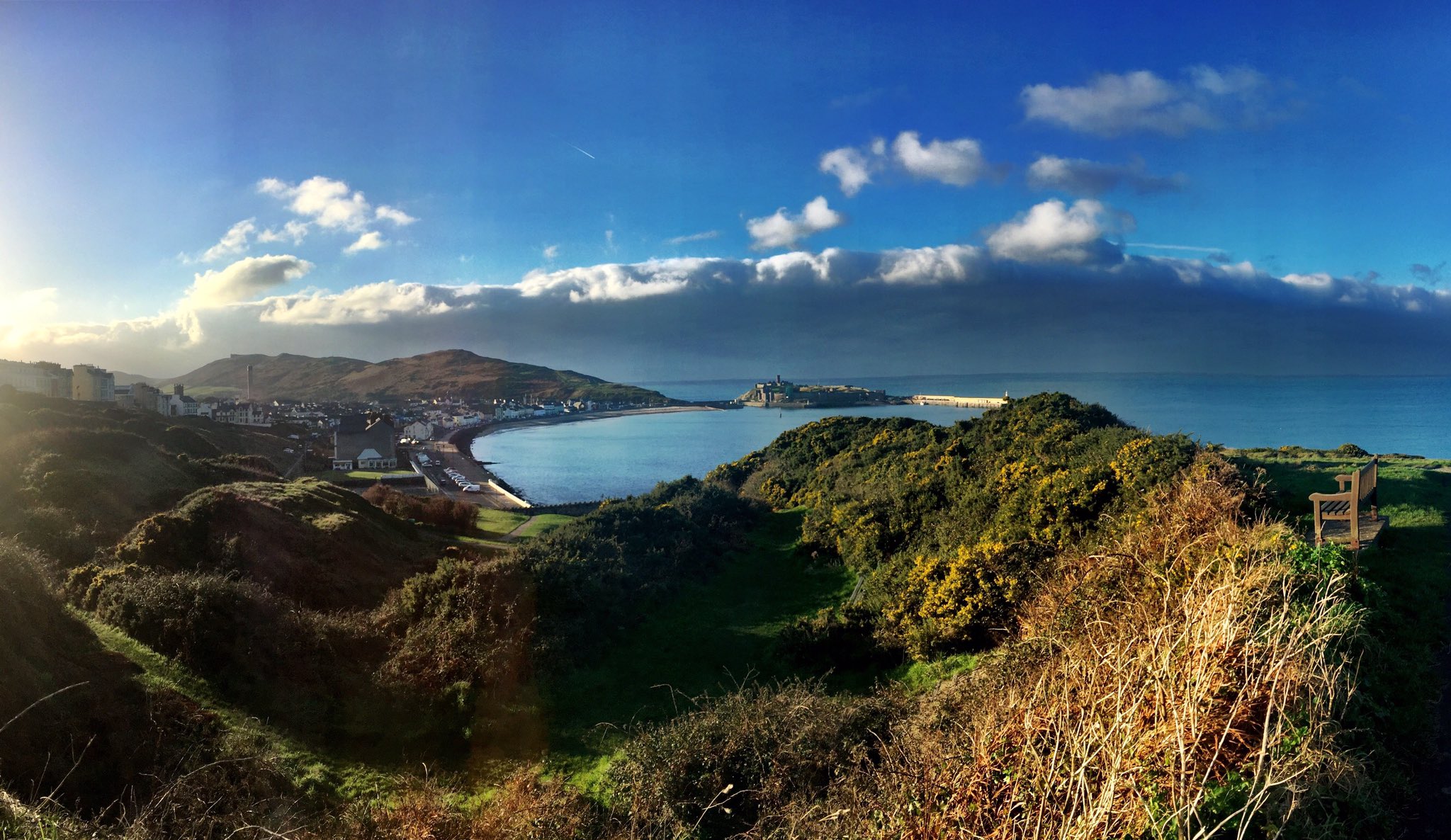 . Other settlements in the parish include
St John's Saint John's or St. John's may refer to: Places Canada * St. John's, Newfoundland and Labrador * St. Johns (provincial electoral district), in North Winnipeg * St. John's (electoral district), a defunct federal riding in Quebec from 1867 to 1892 ...
(home of the
Tynwald Day Tynwald Day ( gv, Laa Tinvaal) is the National Day of the Isle of Man, usually observed on 5 July (if this is a Saturday or Sunday, then on the following Monday). On this day, the Island's legislature, Tynwald, meets at St John's, Isle of Man, ...

For the purposes of
local government Local government is a generic term for the lowest tiers of public administration Public administration is the implementation of government policy Public policy is a course of action created and/or enacted, typically by a government ...
, The majority of the area of the historic parish forms a single parish
district A district is a type of administrative division that, in some countries, is managed by the local government. Across the world, areas known as "districts" vary greatly in size, spanning regions or County, counties, several Municipality, municipal ...

s. Since 1884, an area in the west of the historic parish of German has been part of the separate town of Peel, with its own town Commissioners. The
Captain of the Parish Captain is a title for the commander of a military unit, the commander of a ship, aeroplane, spacecraft, or other vessel, or the commander of a port, fire department or police department, election precinct, etc. The captain is a military rank in ar ...
(since 2015) is
Allen Charles CorlettAllen, Allen's or Allens may refer to: People * Allen (surname), a list of people * Allen (given name), a list of people and fictional characters * The Allen Brothers (Australia), a 1960s cabaret act Places *Mount Allen (disambiguation) Ireland * ...
.

German parish is part of the
Glenfaba & Peel Glenfaba & Peel is a House of Keys constituency in the west of the Isle of Man. It was created for the 2016 Manx general election, 2016 general election and elects 2 MHKs;https://www.gov.im/media/629303/map7glenfabaandpeel.pdf currently Ray Harmer a ...
constituency An electoral district, also known as an election district, legislative district, voting district, constituency, riding, ward, division, (election) precinct, electoral area, circumscription, or electorate, is a subdivision of a larger state St ...
, which elects two Members to the
House of Keys The House of Keys ( gv, Yn Kiare as Feed) is the directly elected lower house A lower house is one of two chambers Chambers may refer to: Places Canada: *Chambers Township, Ontario United States: *Chambers County, Alabama *Chambers, Arizona ...
. Before 2016 the majority of the historic parish was in the
Glenfaba Image:Sheadings-Glenfaba.svg, Sheading of Glenfaba Glenfaba ( ; gv, Glion Faba) is one of the six sheadings of the Isle of Man. It is located on the west of the island (part of the traditional ''North Side'' division) and consists of the two hist ...
constituency, and from 1867 until 2016 Peel formed its own constituency.

It is a mainly hilly area, apart from a small coastal plain near Peel.


Manxnotebook German
Detail about Manx parishes and description of the parish.

with full description of the parish and photographs