, then was attached to the
Bibliothèque Mazarine

. In 1909, the
Institut de France The (; Institute of France) is a French learned society, grouping five , including the Académie Française. It was established in 1795 at the direction of the National Convention. Located on the Quai de Conti in the 6th arrondissement of Par ... 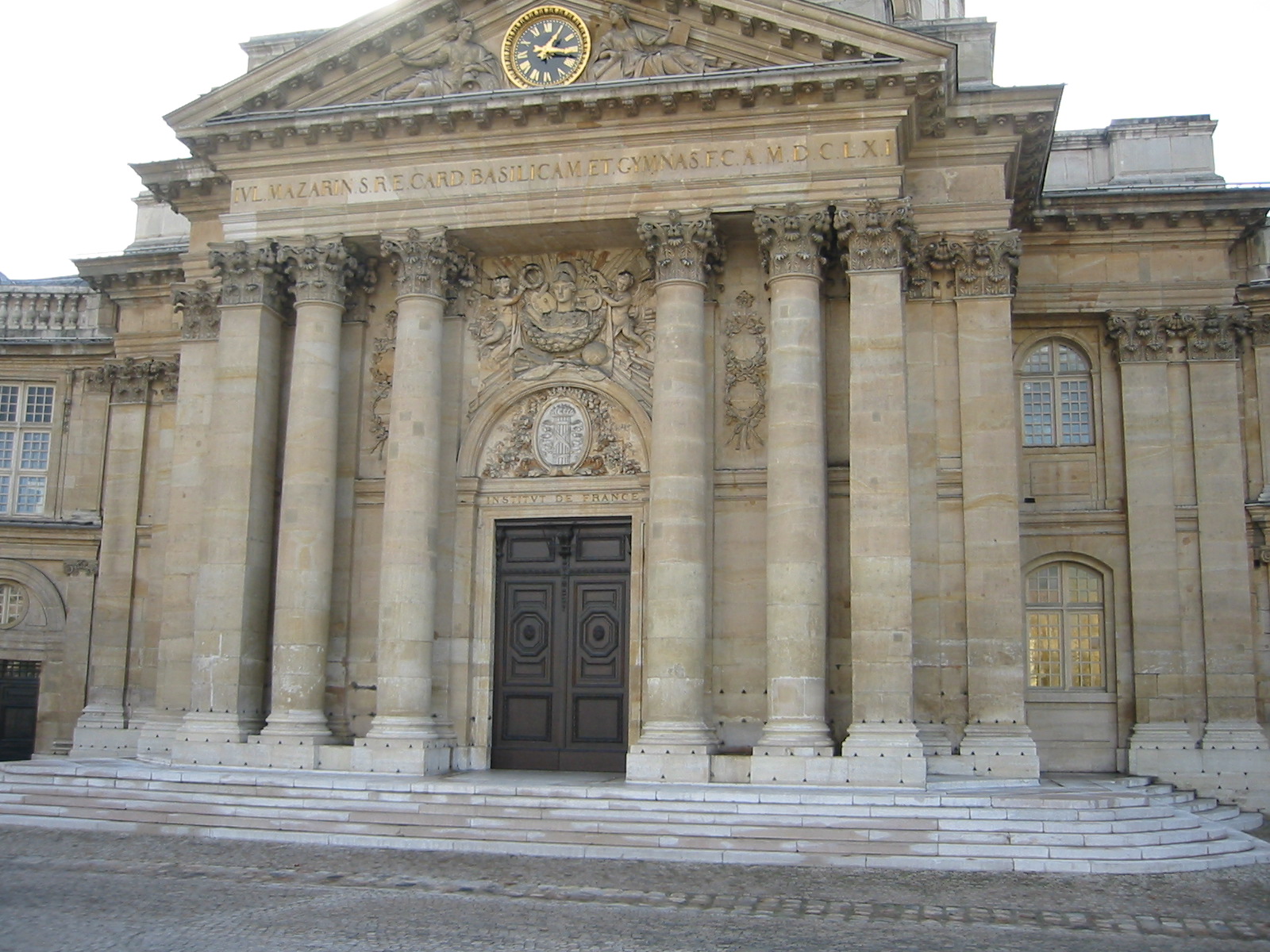 appointed curator of the , created by and located in Chantilly, next to the
Musée Condé The Musée Condé – in English, the Condé Museum – is a French museum located inside the Château de Chantilly The Château de Chantilly () is an historic French château A château (; plural: châteaux) is a manor house A manor ...
, which houses the very large Library of
Henri d'Orléans, Duke of Aumale Henri Eugène Philippe Louis d'Orléans, Duke of Aumale (16 January 1822 – 7 May 1897) was a leader of the Orleanists, a political faction in 19th-century France associated with constitutional monarchy A constitutional monarchy, parliame ...

,
George Sand Amantine Lucile Aurore Dupin (; 1 July 1804 – 8 June 1876), best known by her pen name George Sand (), was a French novelist, memoirist, and journalist. One of the most popular writers in Europe in her lifetime, being more renow ...

,
Victor Hugo Victor-Marie Hugo (; 26 February 1802 – 22 May 1885) was a French poet, novelist, essayist, playwright, and dramatist of the Romantic movement Romanticism (also known as the Romantic era) was an artistic, literary, musical, and intellect ... 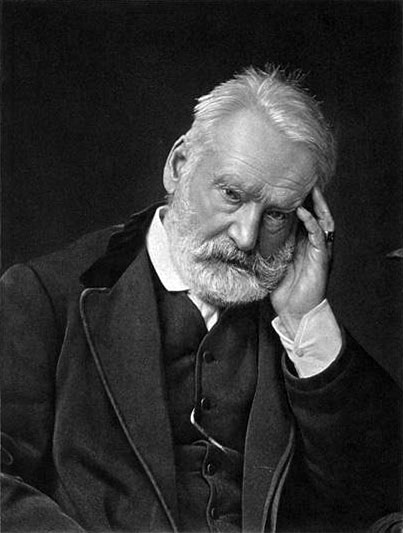 and gastronomic literature and a very important work in 8 volumes on the literature of the nineteenth century
''Le Manuel de l'amateur de livres du XIXe siècle''
"This work, which will remain one of the monuments of the bibliography, has among other merits that of fending for the first time the issue long overlooked by first editions of the great romantic" and earned its author in 1906, the Botta prize of the
Académie française An academy (Attic Greek: Ἀκαδήμεια; Koine Greek Ἀκαδημία) is an institution of secondary education, secondary or tertiary education, tertiary higher education, higher learning, research, or honorary membership. Academia is the w ...
and twice, in 1900 and 1912, the Brunet prize awarded by the
Académie des inscriptions et belles-lettres The ''Académie des Inscriptions et Belles-Lettres'' () is a France, French learned society devoted to the humanities, founded in February 1663 as one of the five academies of the Institut de France. History The Académie originated in 1663 a ...
. From 1896 until his death, Georges Vicaire was director of the ''Bulletin du bibliophile'' with which he worked since 1890. From 1898 to 1902, he was secretary of the "Amis de l'eau forte" and in 1900, a member of the organizing committee of the retrospective section of book at the
Exposition Universelle (1900) The Exposition Universelle of 1900, better known in English as the 1900 Paris Exposition, was a world's fair A world's fair is a large international exhibition designed to showcase achievements of nations. These exhibitions vary in char ...
and a committee member of the International Congress of Libraries. On 27 February 1901, he was elected a member of the "Société des bibliophiles françois", established in 1820. At seat XII, he succeeded Jean Hély d'Oissel, Félix-Sébastien Feuillet de Conches, Count Charpin-Feugerolles, Mme Standish-Noailles. In 1890, he had published to her attention, "''Rôti-cochon"'' ("roast-pig") and was preparing for her an important and erudite study which was published in 1901 in the ''Almanach du bibliophile'' with which he collaborated since 1898. In 1903, appeared ''Jeunesse de Balzac'' by
Gabriel Hanotaux Albert Auguste Gabriel Hanotaux, known as Gabriel Hanotaux (19 November 1853 – 11 April 1944) was a French statesman A statesman or stateswoman typically is a politician A politician is a person active in party politics A political par ...

and Georges Vicaire. A new edition, augmented of the correspondence between Balzac and Madame de Berny, published shortly after the death of Georges Vicaire, of which Gabriel Hanotaux could write, in the afterword dated 8 November 1921: "He did not have the satisfaction to see this book published and, after twenty-five years of cordial collaboration, I have the pain of losing at the time of realization, this incomparable friend. This book comes from him, it is him. I send it back to his memory. It will include on each page, the marks of his conscience, his flawless erudition and worship he professed for beautiful literature". Knowledgeable about food and culinary arts, his copious
annotation An annotation is extra information associated with a particular point in a document A document is a writing, written, drawing, drawn, presented, or memorialized representation of thought, often the manifestation of nonfiction, non-fictional, a ...
s have generated exceptional interest for both the
culinary art Culinary arts, in which ''culinary Culinary arts, in which ''culinary Culinary arts, in which '' culinary'' means "related to cooking Cooking or cookery is the art, science, and craft of using heat to Outline of food preparation, prepare ...
and bibliophily. His work ''Bibliographie gastronomique'' "should be considered as the most important bibliographic contribution in this area" (André Simon (wine), André-Louis Simon). Katherine Bitting states "This work is considered the most erudite and valuable existing bibliography on culinary topics."