The ''Geography'' ( grc-gre|Γεωγραφικὴ Ὑφήγησις, ''Geōgraphikḕ Hyphḗgēsis'',  "Geographical Guidance"), also known by its Latin names as the ' and the ', is a gazetteer, an atlas, and a treatise on cartography, compiling the geographical knowledge of the 2nd-century Roman Empire. Originally written by Claudius Ptolemy in Greek at Alexandria around AD 150, the work was a revision of a now-lost atlas by Marinus of Tyre using additional Roman and Persian gazetteers and new principles. Its translation into Arabic in the 9th century and Latin in 1406 was highly influential on the geographical knowledge and cartographic traditions of the medieval Caliphate and Renaissance Europe.

Versions of Ptolemy's work in antiquity were probably proper atlases with attached maps, although some scholars believe that the references to maps in the text were later additions. No Greek manuscript of the ''Geography'' survives from earlier than the 13th century. A letter written by the Byzantine monk Maximus Planudes records that he searched for one for Chora Monastery in the summer of 1295; one of the earliest surviving texts may have been one of those he then assembled. In Europe, maps were sometimes redrawn using the coordinates provided by the text, as Planudes was forced to do. Later scribes and publishers could then copy these new maps, as Athanasius did for the emperor Andronicus II Palaeologus. The three earliest surviving texts with maps are those from Constantinople (Istanbul) based on Planudes's work. The first Latin translation of these texts was made in 1406 or 1407 by Jacobus Angelus in Florence, Italy, under the name '. It is not thought that his edition had maps, although Manuel Chrysoloras had given Palla Strozzi a Greek copy of Planudes's maps in Florence in 1397.

The ''Geography'' consists of three sections, divided among 8 books. Book I is a treatise on cartography, describing the methods used to assemble and arrange Ptolemy's data. From Book II through the beginning of Book VII, a gazetteer provides longitude and latitude values for the world known to the ancient Romans (the "ecumene"). The rest of Book VII provides details on three projections to be used for the construction of a map of the world, varying in complexity and fidelity. Book VIII constitutes an atlas of regional maps. The maps include a recapitulation of some of the values given earlier in the work, which were intended to be used as captions to clarify the map's contents and maintain their accuracy during copying.

Maps based on scientific principles had been made in Europe since the time of Eratosthenes in the 3rd century BC. Ptolemy improved the treatment of map projections. He provided instructions on how to create his maps in the first section of the work.

The gazetteer section of Ptolemy's work provided latitude and longitude coordinates for all the places and geographical features in the work. Latitude was expressed in degrees of arc from the equator, the same system that is used now, though Ptolemy used fractions of a degree rather than minutes of arc. His Prime Meridian, of 0 longitude, ran through the Fortunate Isles, the westernmost land recorded, at around the position of El Hierro in the Canary Islands. The maps spanned 180 degrees of longitude from the Fortunate Isles in the Atlantic to China. Ptolemy was aware that Europe knew only about a quarter of the globe.

Ptolemy's work included a single large and less detailed world map and then separate and more detailed regional maps. The first Greek manuscripts compiled after Maximus Planudes's rediscovery of the text had as many as 64 regional maps. The standard set in Western Europe came to be 26: 10 European maps, 4 African maps, and 12 Asian maps. As early as the 1420s, these canonical maps were complemented by extra-Ptolemaic regional maps depicting, e.g., Scandinavia.

The original treatise by Marinus of Tyre that formed the basis of Ptolemy's ''Geography'' has been completely lost. A world map based on Ptolemy was displayed in Augustodunum (Autun, France) in late Roman times. Pappus, writing at Alexandria in the 4th century, produced a commentary on Ptolemy's ''Geography'' and used it as the basis of his (now lost) ''Chorography of the Ecumene''. Later imperial writers and mathematicians, however, seem to have restricted themselves to commenting on Ptolemy's text, rather than improving upon it; surviving records actually show decreasing fidelity to real position. Nevertheless, Byzantine scholars continued these geographical traditions throughout the Medieval period. Whereas previous Greco-Roman geographers such as Strabo and Pliny the Elder demonstrated a reluctance to rely on the contemporary accounts of sailors and merchants who plied distant areas of the Indian Ocean, Marinus and Ptolemy betray a much greater receptiveness to incorporating information received from them. For instance, Grant Parker argues that it would be highly implausible for them to have constructed the Bay of Bengal as precisely as they did without the accounts of sailors. When it comes to the account of the Golden Chersonese (i.e. Malay Peninsula) and the ''Magnus Sinus'' (i.e. Gulf of Thailand and South China Sea), Marinus and Ptolemy relied on the testimony of a Greek sailor named Alexandros, who claimed to have visited a far eastern site called "Cattigara" (most likely Oc Eo, Vietnam, the site of unearthed Antonine-era Roman goods and not far from the region of Jiaozhi in northern Vietnam where ancient Chinese sources claim several Roman embassies first landed in the 2nd and 3rd centuries). 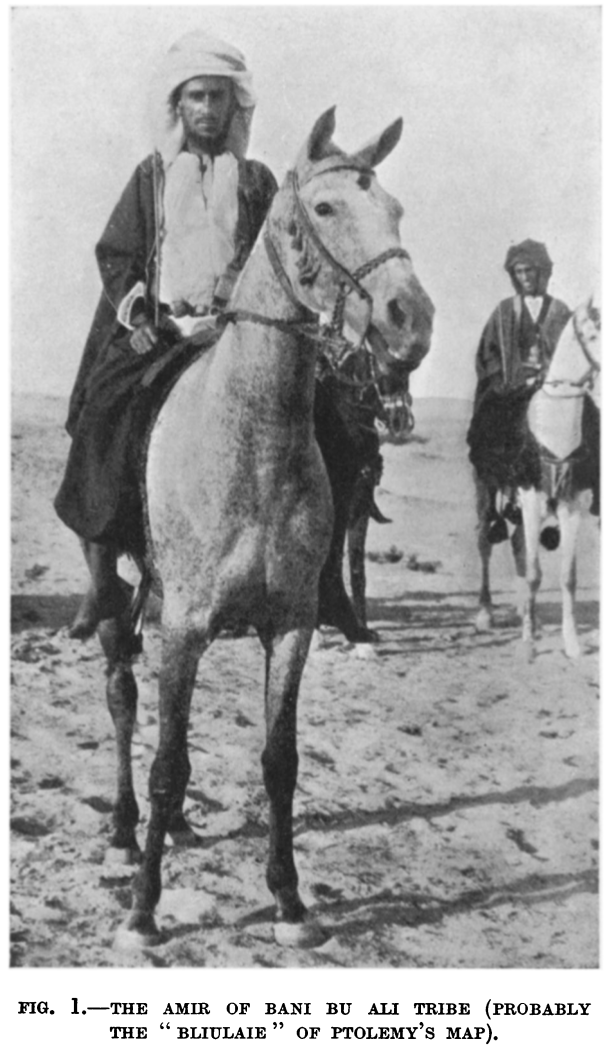 Muslim cartographers were using copies of Ptolemy's ''Almagest'' and ''Geography'' by the 9th century. At that time, in the court of the caliph al-Maʾmūm, al-Khwārazmī compiled his ''Book of the Depiction of the Earth'' which mimicked the ''Geography'' in providing the coordinates for 545 cities and regional maps of the Nile, the Island of the Jewel, the Sea of Darkness, and the Sea of Azov. A 1037 copy of these are the earliest extant maps from Islamic lands. The text clearly states that al-Khwārazmī was working from an earlier map, although this could not have been an exact copy of Ptolemy's work: his Prime Meridian was 10° east of Ptolemy's, he adds some places, and his latitudes differ. C.A. Nallino suggests that the work was not based on Ptolemy but on a derivative world map, presumably in Syriac or Arabic. The coloured map of al-Maʾmūm constructed by a team including al-Khwārazmī was described by the Persian encyclopædist al-Masʿūdī around 956 as superior to the maps of Marinus and Ptolemy, probably indicating that it was built along similar mathematical principles. It included 4530 cities and over 200 mountains. Despite beginning to compile numerous gazetteers of places and coordinates indebted to Ptolemy, Muslim scholars made almost no direct use of Ptolemy's principles in the maps which have survived. Instead, they followed al-Khwārazmī's modifications and the orthogonal projection advocated by Suhrāb's early 10th-century treatise on the ''Marvels of the Seven Climes to the End of Habitation''. Surviving maps from the medieval period were not done according to mathematical principles. The world map from the 11th-century ''Book of Curiosities'' is the earliest surviving map of the Muslim or Christian worlds to include a geographic coordinate system but the copyist seems to have not understood its purpose, starting it from the left using twice the intended scale and then (apparently realizing his mistake) giving up halfway through. Its presence does strongly suggest the existence of earlier, now-lost maps which had been mathematically derived in the manner of Ptolemy, al-Khwārazmi, or Suhrāb. There are surviving reports of such maps. Ptolemy's ''Geography'' was translated from Arabic into Latin at the court of King Roger II of Sicily in the 12th century AD. However, no copy of that translation has survived.

The Greek text of the ''Geography'' reached Florence from Constantinople in about 1400 and was translated into Latin by Jacobus Angelus of Scarperia around 1406. The first printed edition with maps, published in 1477 in Bologna, was also the first printed book with engraved illustrations. Many editions followed (more often using woodcut in the early days), some following traditional versions of the maps, and others updating them.