Genetic genealogy is the use of genealogical DNA tests, i.e., DNA profiling and DNA testing in combination with traditional genealogical methods, to infer biological relationships between individuals. Genetic genealogy involves the use of genealogical DNA testing to determine the level and type of the genetic relationship between individuals. This application of genetics came to be used by family historians in the 21st century, as tests became affordable. The tests have been promoted by amateur groups, such as surname study groups or regional genealogical groups, as well as research projects such as the Genographic Project. As of 2019, about 30 million people had been tested. As this field has developed, the aims of practitioners broadened, with many seeking knowledge of their ancestry beyond the recent centuries for which traditional pedigrees can be constructed. 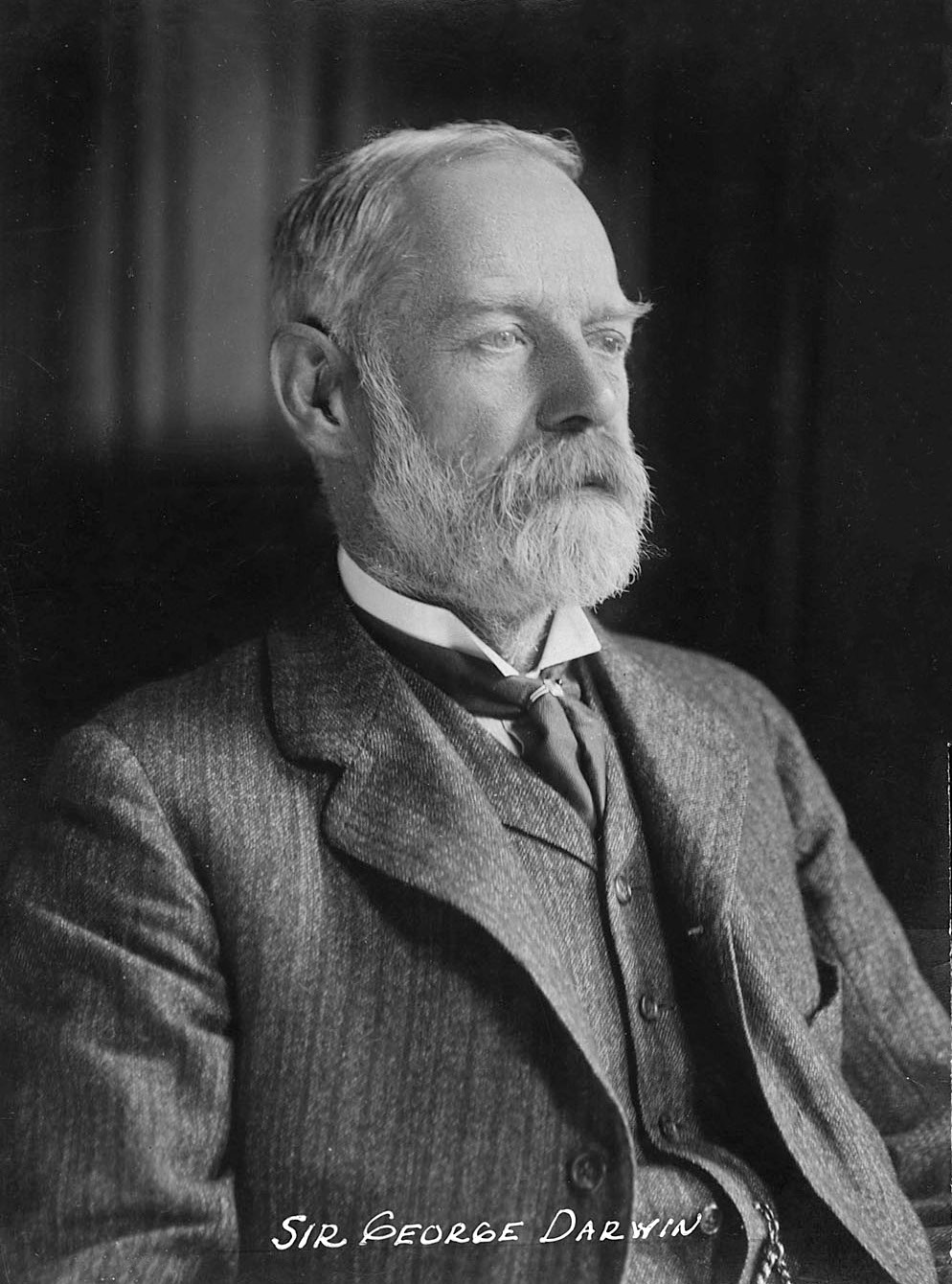 The investigation of surnames in genetics can be said to go back to George Darwin, a son of Charles Darwin and Charles' first cousin Emma Darwin. In 1875, George Darwin used surnames to estimate the frequency of first-cousin marriages and calculated the expected incidence of marriage between people of the same surname (isonymy). He arrived at a figure of 1.5% for cousin-marriage in the population of London, higher (3%-3.5%) among the upper classes and lower (2.25%) among the general rural population.

One famous study examined the lineage of descendants of Thomas Jefferson’s paternal line and male lineage descendants of the freed slave, Sally Hemings. Bryan Sykes, a molecular biologist at Oxford University, tested the new methodology in general surname research. His study of the Sykes surname obtained results by looking at four STR markers on the male chromosome. It pointed the way to genetics becoming a valuable assistant in the service of genealogy and history.

The first company to provide direct-to-consumer genetic DNA testing was the now defunct GeneTree. However, it did not offer multi-generational genealogy tests. In fall 2001, GeneTree sold its assets to Salt Lake City-based Sorenson Molecular Genealogy Foundation (SMGF) which originated in 1999. While in operation, SMGF provided free Y-chromosome and mitochondrial DNA tests to thousands. Later, GeneTree returned to genetic testing for genealogy in conjunction with the Sorenson parent company and eventually was part of the assets acquired in the Ancestry.com buyout of SMGF. In 2000, Family Tree DNA, founded by Bennett Greenspan and Max Blankfeld, was the first company dedicated to direct-to-consumer testing for genealogy research. They initially offered eleven-marker Y-Chromosome STR tests and HVR1 mitochondrial DNA tests. They originally tested in partnership with the University of Arizona.