Click Here for Items Related To - General Council of the Judiciary


The General Council of the Judiciary (GCJ) ( es|Consejo General del Poder Judicial, (CGPJ) is the national council of the judiciary of Spain. It is the constitutional body that governs all the Judiciary of Spain, such as courts, and judges, as it is established by the Spanish Constitution of 1978, article 122 and developed by the Organic Law 6/1985 of the Judicial Power (LOPJ). The President of the CGJP is also the president of the Supreme Court.

The Constitution of 1978 regulates the General Council of the Judiciary in paragraphs 2 and 3 of the section 122.

The GCJP is not a jurisdictional body, but an overseeing and organising body of the Spanish Judiciary - it does not form part of the judiciary itself. Among its main functions are: *To elect, among its members, its president and the president of the Supreme Court *To nominate, by a three fifths majority two justices of the Constitutional Court *To oversee and inspect the activities of judges and courts. *To select, train, assign destination, administrative situations and establish and keep the disciplinary rules and procedures of judges and magistrates. *To name judges and, with the approval of the Minister of Justice, the Magistrates of the Supreme Court, Court presidents and magistrates. The GCJP is also compelled to report on all the laws and legal dispositions of the State and the Autonomous Communities pertaining to judicial questions, as well as being consulted in the naming of the Attorney General of the State.


Composition and manner of election

The Constitution determines in its article 122.3: * It will have 20 members and a President. * The President of the GCJ it is also the President of the Supreme Court. * 12 members will be Judges or Magistrates. An Organic Law will decided the method of election. * 8 members will be lawyers or jurists. 4 of them elected by the Congress and 4 by the Senate. The Organic Law 2/2001 (currently in force), modified the Organic Law 6/1985 in which refers to the election system:


Changes in the Organic Law and new reform proposal


According to the original wording of Article 112 of the Organic Law 6/1985, of July 1st, of the Judiciary

Each of the chambers that form the Cortes Generales chose ten members by a qualified majority of three fifths. Six among active duty judges and four among lawyers of recognized competence. Members of the outgoing Council or those who provided services in their technical bodies could not be elected. The President is appointed by the Plenary of the GCJ between members of the judicial career or jurists of recognized competence. During his term, members can not be removed, replaced, or terminated and can not be re-elected. Formally, they are appointed by the King of Spain.

Organic Law 2/2001, of June 21, modified article 122 of the Organic Law of the Judiciary reforming the election method between members coming from the judiciary. The professional associations of the judiciary or groups of judges who make up at least 2% of the total on active duty may present to the chambers a total of thirty-six candidates, of which the Congress shall elect six and the other six will be chosen by the Senate from among the remaining thirty.

Alberto Ruiz-Gallardón, minister of Justice, announced in 2012 his intention to change the method of election of the 12 members of the GCJ, returning to the old system of 1985. However, on December 21, 2012 the minister attended to the Council of Ministers with a preliminary project in which it was established that the election of the twenty members of the governing body of the judges was carried out directly by the Parliament, without previous elections in the judicial career. Ruiz-Gallardón considered that the reform, consensual with the PSOE, would contribute to depoliticization justice. The Council of Ministers rejected this project.

Members of the GCJ 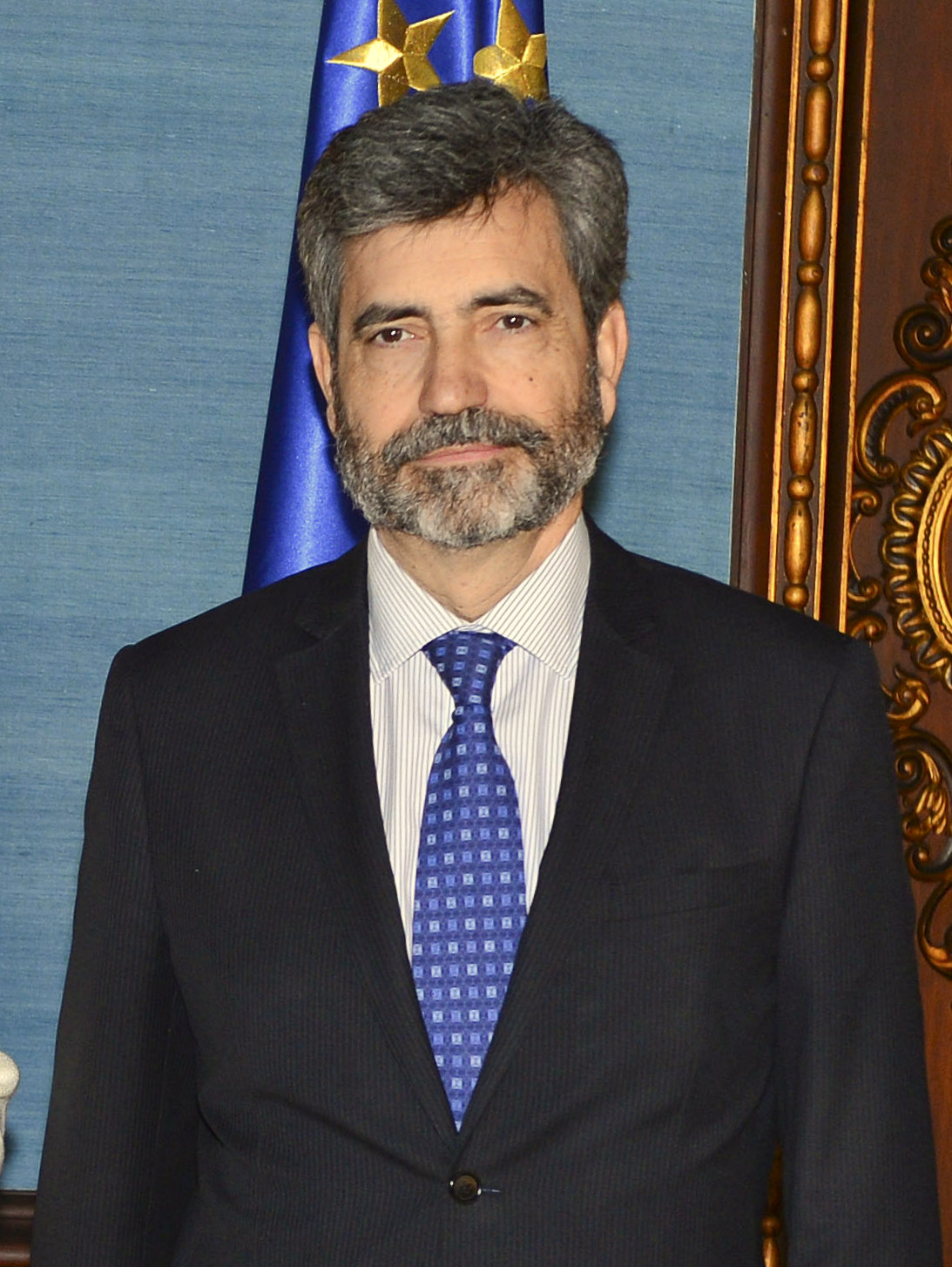 The members of the General Council of the Judiciary are the President, the Vice-president and the Members.

These are the current Members of the GCJ since November 29, 2013. They were elected by the Congress and the Senate: