Click Here for Items Related To - Gangs In Chicago 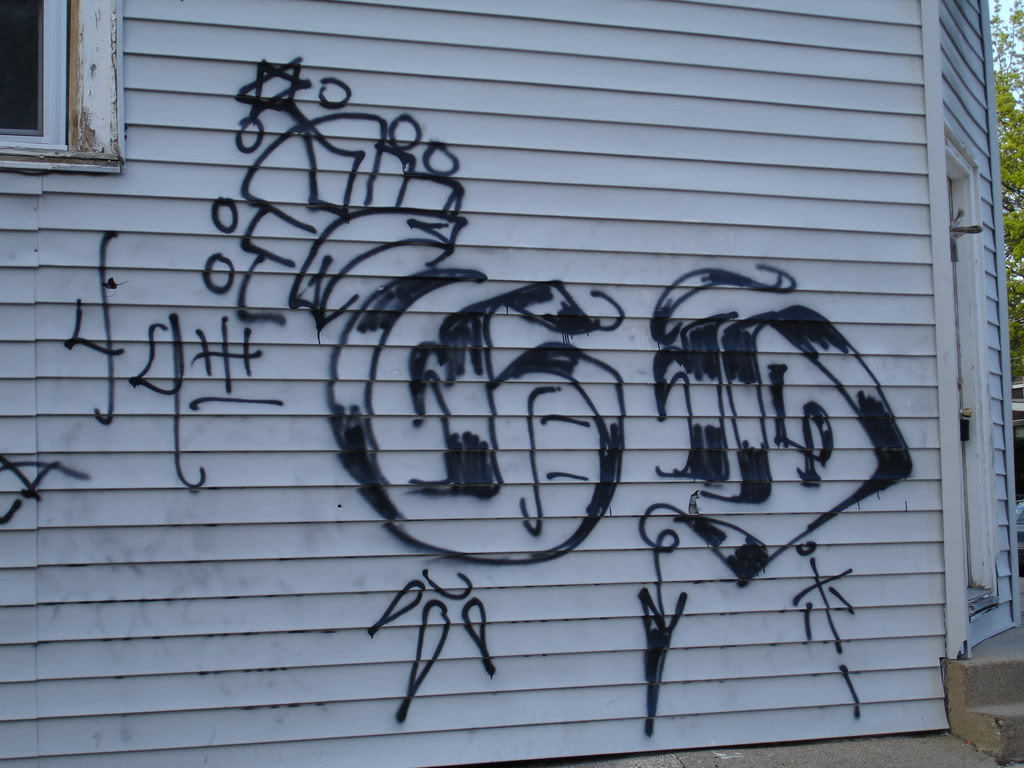 Chicago is considered the most gang-infested city in the United States, with a population of over 100,000 active members from nearly 60 factions. Gang warfare and retaliation is common in Chicago. Gangs were responsible for 61% of the homicides in Chicago in 2011.

Former Chicago Police Superintendent Garry McCarthy blames Chicago's gang culture for its high rates of homicide and other violent crime, stating "It's very frustrating to know that it's like 7% of the population causes 80% of the violent crime...The gangs here are traditional gangs that are generational, if you will. The grandfather was a gang member, the father's a gang member, and the kid right now is going to be a gang member."

Mayor Rahm Emanuel disbanded the Chicago Police Department's anti-gang unit in 2012 in order to focus on beat patrols, which he said would have a more long-term solution to violence than anti-gang units.

As many as 70 active and inactive Chicago street gangs with 753 factions have been identified. Some of the gangs that contribute most of the crime on the streets of Chicago: *Gangster Disciples *Vice Lords *Black P. Stones *Latin Kings *Black Disciples *Maniac Latin Disciples *Spanish Cobras *Almighty Saints *Spanish Gangster Disciples *Four Corner Hustlers

Detailed analysis of the homicides timeline by month show that homicides (of black) went up right after Martin Luther King Jr. was killed in 1968. Hispanic-on-Hispanic homicides were alleged not to have increased until the summer of 1971 due to the Latin Kings gang election meetings. In July 2020, federal agents participating in Operation Legend arrested 23 Black Disciples gang members associated with drugs and gun violations in the Englewood neighborhood on the South Side of Chicago.