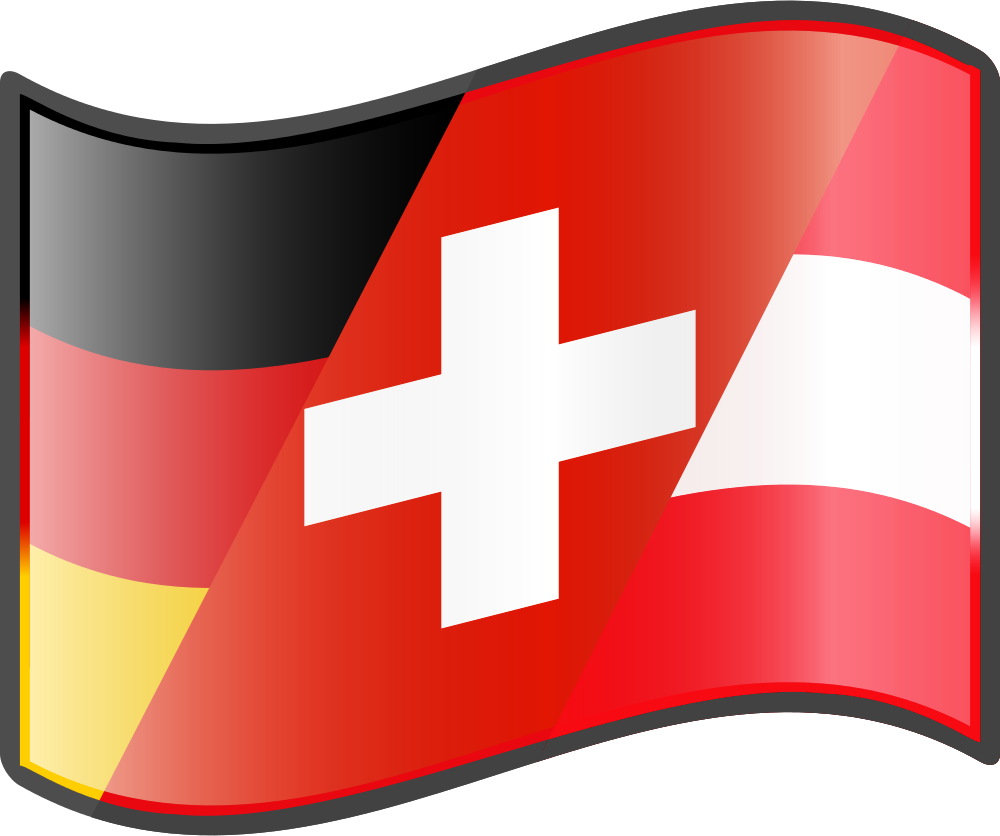 : ''Jeder nach seinen Fähigkeiten, jedem nach seinen Bedürfnissen'') is a
slogan A slogan is a memorable motto or phrase used in a clan, political slogan, political, Advertising slogan, commercial, religious, and other context as a repetitive expression of an idea or purpose, with the goal of persuading members of the publi ...

popularised by
Karl Marx Karl Heinrich Marx (; 5 May 1818 – 14 March 1883) was a German philosopher A philosopher is someone who practices philosophy Philosophy (from , ) is the study of general and fundamental questions, such as those about reason, M ...

in his 1875 ''
Critique of the Gotha Programme The ''Critique of the Gotha Programme'' (german: Kritik des Gothaer Programms) is a document based on a letter by Karl Marx written in early May 1875 to the Social Democratic Workers' Party of Germany (SDAP), with whom Marx and Friedrich Engels wer ...
''. The principle refers to free access to and distribution of goods, capital and services. In the Marxist view, such an arrangement will be made possible by the abundance of goods and services that a developed communist system will be capable to produce; the idea is that, with the full development of
socialism Socialism is a political Politics (from , ) is the set of activities that are associated with Decision-making, making decisions in Social group, groups, or other forms of Power (social and political), power relations between individuals, ...
and unfettered productive forces, there will be enough to satisfy everyone's needs.

Origin of the phrase

The complete paragraph containing Marx's statement of the creed in the ''
Critique of the Gotha Programme The ''Critique of the Gotha Programme'' (german: Kritik des Gothaer Programms) is a document based on a letter by Karl Marx written in early May 1875 to the Social Democratic Workers' Party of Germany (SDAP), with whom Marx and Friedrich Engels wer ...
'' is as follows: Although Marx is popularly thought of as the originator of the phrase, the slogan was common within the socialist movement. For example,
August Becker August Becker (17 August 1900 – 31 December 1967) was a mid-ranking functionary in the Schutzstaffel, SS of Nazi Germany and chemist in the Reich Main Security Office (RSHA). He helped design the vans with a gas chamber built into the back ...
in 1844 described it as the basic principle of communism and
Louis Blanc Louis Jean Joseph Charles Blanc (; ; 29 October 1811 – 6 December 1882) was a French politician and historian. A Socialism, socialist who favored reforms, he called for the creation of cooperatives in order to job guarantee, guarantee employment ...

used it in 1851. The French socialist Saint-Simonists of the 1820s and 1830s used slightly different slogans such as," from each according to his
ability Ability may refer to: * Aptitude An aptitude is a component of a Competence (human resources), competence to do a certain kind of Labour (economics), work at a certain level. Outstanding aptitude can be considered "talent." An aptitude may be ...

, who proposed in his 1755 ''Code of Nature'' "Sacred and Fundamental Laws that would tear out the roots of vice and of all the evils of a society", including: A similar phrase can be found in the Guilford Covenant in 1639: Some scholars trace the phrase to the New Testament. In
Acts of the Apostles The Acts of the Apostles ( grc-koi, Πράξεις Ἀποστόλων, ''Práxeis Apostólōn''; la, Actūs Apostolōrum), often referred to simply as Acts, or formally the Book of Acts, is the fifth book of the New Testament The New T ...
the lifestyle of the community of believers in Jerusalem is described as communal (without individual possession), and uses the phrase "''distribution was made unto every man according as he had need''" (): Other scholars find its origins in "the Roman legal concept of obligation in solidum", in which "everyone assumes responsibility for anyone who cannot pay his debt, and he is conversely responsible for everyone else". James Furner argues:

Debates on the idea

Marx delineated the specific conditions under which such a creed would be applicable—a society where technology and social organization had substantially eliminated the need for physical labor in the production of things, where "labor has become not only a means of life but life's prime want". Marx explained his belief that, in such a society, each person would be motivated to work for the good of society despite the absence of a social mechanism ''compelling'' them to work, because work would have become a pleasurable and creative activity. Marx intended the initial part of his slogan, "from each according to his ability" to suggest not merely that each person should work as hard as they can, but that each person should best develop their particular talents. Claiming themselves to be at a "lower stage of communism" (i.e. "socialism", in line with
Vladimir Lenin Vladimir Ilyich Ulyanov. ( 1870 – 21 January 1924), better known by his alias Lenin,. was a Russian revolutionary, politician, and political theorist. He served as the first and founding head of government The head of government is e ... 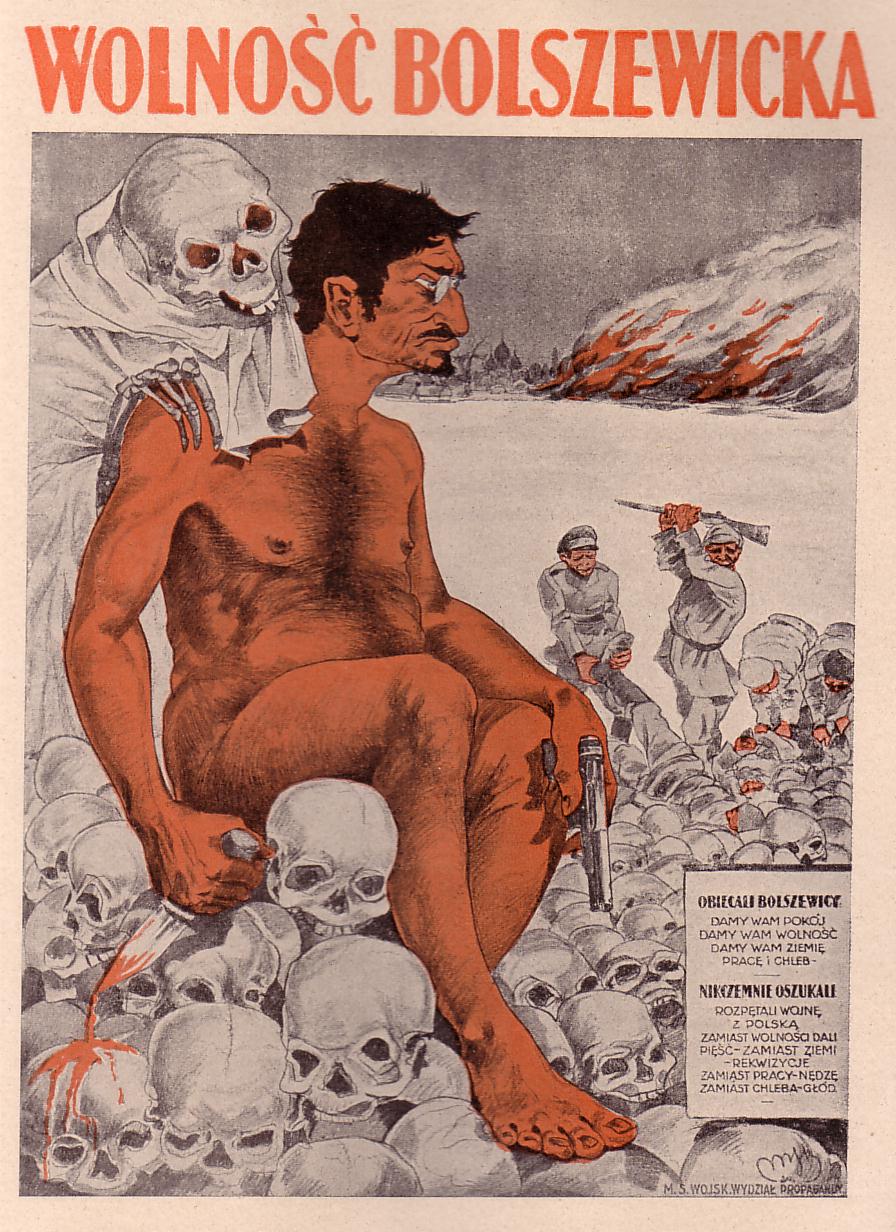 as "This inwardly contradictory, not to say nonsensical, formula".

In
Ayn Rand Ayn Rand (; born Alisa Zinovyevna Rosenbaum;,  – March 6, 1982) was a Russian-American writer and philosopher. She is known for her two best-selling novels, ''The Fountainhead'' and ''Atlas Shrugged'', and for developing a philosophic ...

's 1957 pro-capitalist novel ''
Atlas Shrugged ''Atlas Shrugged'' is a 1957 novel by Ayn Rand. Rand's fourth and final novel, it was also her longest, and the one she considered to be her '' magnum opus'' in the realm of fiction Fiction generally is a narrative form, in any media (communic ...
'', a large and profitable motor company adopted this slogan as its method for determining employee compensation. The system quickly fell prey to corruption and greed, forcing the most capable employees to work overtime in order to satisfy the needs of the least competent and to funnel money to the owners. As a result, the company went bankrupt within four years. In
Margaret Atwood Margaret Eleanor Atwood (born November 18, 1939) is a Canadian poet, novelist, literary critic Literary criticism (or literary studies) is the study, evaluation, and interpretation of literature. Modern literary criticism is often infl ...
's 1985 novel ''
The Handmaid's Tale ''The Handmaid's Tale'' is a dystopian novel Utopian and dystopian fiction are genre Genre () is any form or type of communication in any mode (written, spoken, digital, artistic, etc.) with socially-agreed-upon conventions developed over ...
'', members of a
dystopian A dystopia (from Ancient Greek δυσ- "bad, hard" and τόπος "place"; alternatively cacotopiaCacotopia (from κακός ''kakos'' "bad") was the term used by Jeremy Bentham in his 1818 Plan of Parliamentary Reform or simply anti-utopia) ...
society recited the phrase thrice daily. Notably the phrase is altered to read "From each according to her ability; to each according to his need", demonstrating a perversion of the phrase's original intention by Atwood's fictional society. In
Vladimir Voinovich Vladimir Nikolayevich Voinovich (russian: Влади́мир Никола́евич Войно́вич, 26 September 1932 – 27 July 2018), was a Russian writer and former Soviet dissident Soviet dissidents were people who disagreed with certai ...
's 1986 novel ''
Moscow 2042 ''Moscow 2042'' (russian: Москва́ 2042, ''Moskva 2042'') is a 1986 satirical novel (translated into English from Russian in 1987) by Vladimir Voinovich. In this book, the alter ego of the author travels to the future, where he sees how comm ...
'', the slogan was parodied in the context of " communism in one city". Every morning the radio announced: "Comrades, your needs for today are as follows: ...".

* Acts 2:44 * Acts 4:32 *
Communism Communism (from Latin Latin (, or , ) is a classical language belonging to the Italic branch of the Indo-European languages. Latin was originally spoken in the area around Rome, known as Latium. Through the power of the Roman Repu ...

*
Justice Justice, in its broadest sense, is the principle that people receive that which they deserve, with the interpretation of what then constitutes "deserving" being impacted upon by numerous fields, with many differing viewpoints and perspectives, ... 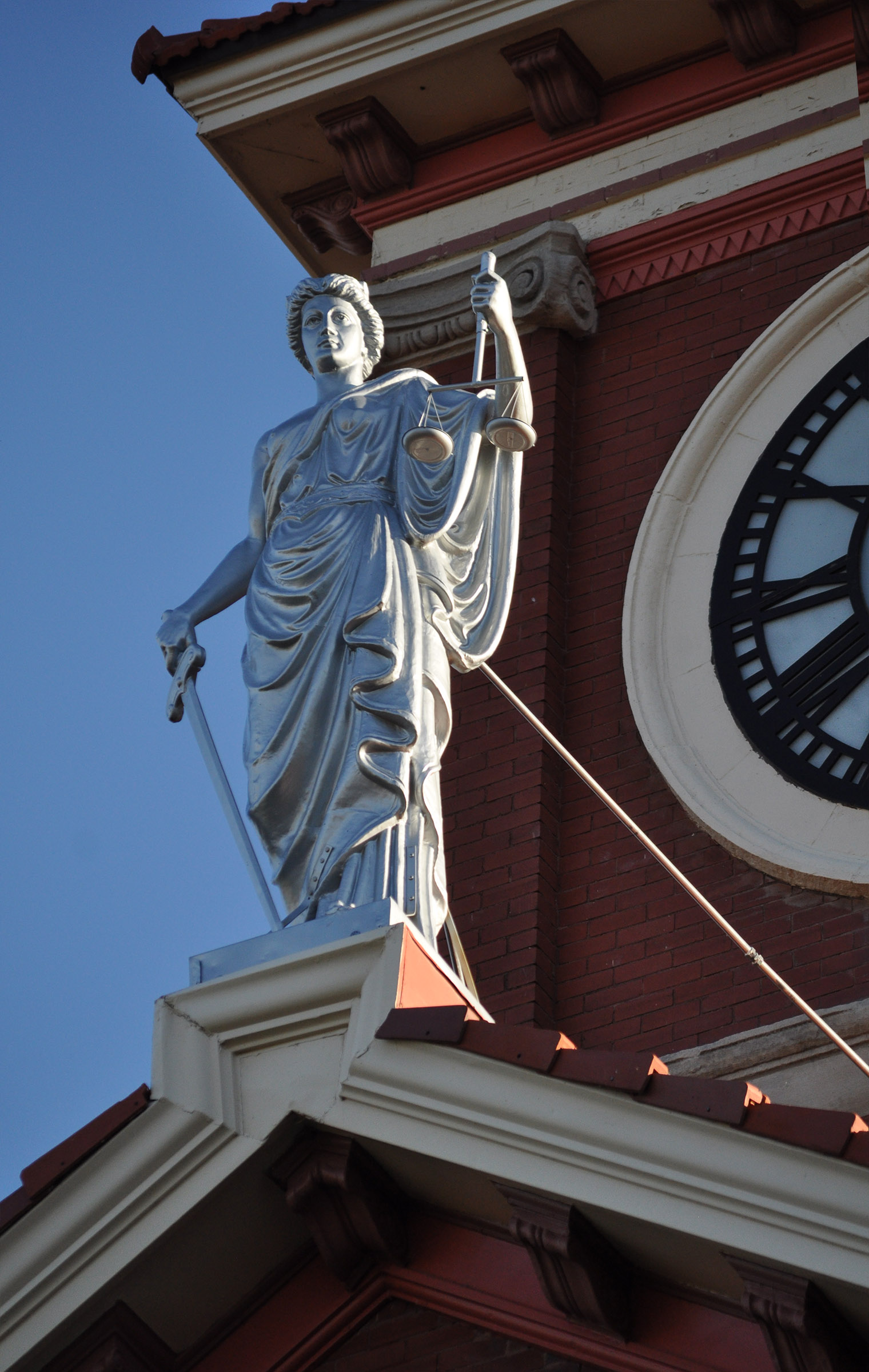 *
Post-scarcity economy Post-scarcity is a theoretical economic An economy (; ) is an area of the production Production may be: Economics and business * Production (economics) * Production, the act of manufacturing goods * Production, in the outline of industri ...
*
Suum cuique "" (), or "''Unicuique suum''", is a Latin Latin (, or , ) is a classical language A classical language is a language A language is a structured system of communication Communication (from Latin ''communicare'', meaning "to ...
*
To each according to his contribution "To each according to his contribution" is a principle of distribution considered to be one of the defining features of socialism Socialism is a Political philosophy, political, Social philosophy, social, and economic philosophy encompassing ...
*
Workers of the world, unite! The political slogan "Workers of the world, unite!" is one of the rallying cries from ''The Communist Manifesto'' (1848) by Karl Marx and Friedrich Engels (german: Proletarier aller Länder vereinigt Euch!, literally "Proletarians of all coun ...