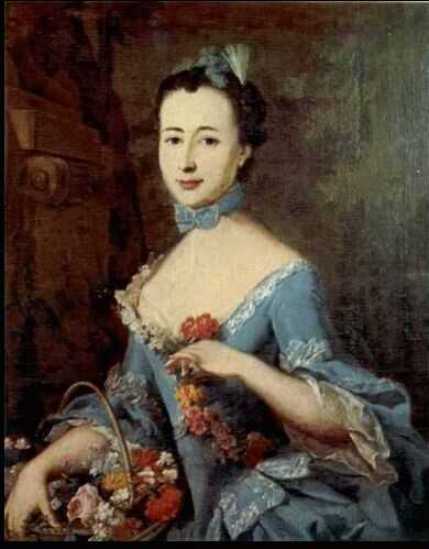 of
Brunswick Brunswick is the historical English name for the German city of Braunschweig (Low German: ''Brunswiek'', Braunschweig dialect: ''Bronswiek''). Brunswick may also refer to: Places and other topographs Australia * Brunswick, Victoria, a suburb of ...
. She accompanied him during the
Saratoga Campaign The Saratoga campaign in 1777 was an attempt by the British high command for North America to gain military control of the strategically important Hudson River The Hudson River is a river that flows from north to south primarily through ea ...
in the
American Revolutionary War The American Revolutionary War (1775–1783), also known as the Revolutionary War and the American War of Independence, was initiated by delegates from Thirteen Colonies, thirteen American colonies of British America in Continental Congress ...
and kept a journal of the campaign. In the histories sponsored by the Riedesel family, she is referred to as Charlotte. It was common for Germans at the time to be called by one of their "middle" names.

Charlotte was born on 11 July 1746 at
Brandenburg Brandenburg (, also , ; nds, Brannenborg; dsb, Bramborska) is a state State may refer to: Arts, entertainment, and media Literature * ''State Magazine'', a monthly magazine published by the U.S. Department of State * The State (newspaper), ...
. Her father, Valentin von Massow, was a Prussian official, but had been a
Lieutenant General Lieutenant general (Lt Gen, LTG and similar) is a three-star rank, three-star military rank (NATO code OF-8) used in many countries. The rank traces its origins to the Middle Ages, where the title of lieutenant general was held by the second-in ...

in the Prussian army. Charlotte had travelled with the Prussian army as a child, and learned the hard life of a
camp follower Camp followers are civilian Civilians under international humanitarian law are "persons who are not members of the armed forces A military, also known collectively as armed forces, is a heavily armed, highly organized force primarily ...
. In 1762, Charlotte helped care for Lieutenant Colonel Riedesel, who had been wounded in battle during the
Seven Years' War The Seven Years' War (1756–1763) is widely considered to be the first global conflict in history, and was a struggle for world supremacy between Kingdom of Great Britain, Great Britain and Kingdom of France, France. In Europe, the conflict ar ...
. They were married that same year; Charlotte was sixteen years old. Friedrich Adolph Riedesel was a member of the line of Riedesel zu Eisenbach, and like all his male cousins had the title of ''Freiherr'' or Baron. He was not "the Baron" or "von Riedesel." Upon their marriage Charlotte gained the title of ''Freifrau'' or Baroness Riedesel zu Eisenbach. She was described as looking more like an unmarried school girl than a married woman. She would grow into a red-haired baroness, "full in figure and possessing no small share of beauty." In the following years, the Riedesels had two daughters, Gustava and Frederica, and Charlotte was pregnant with a third, Carolina, in 1776 when Brunswick signed a treaty to support Great Britain in the suppression of the rebellion in their American colonies. Friedrich was promoted to General and named commander of the Brunswick army, and he referred to Charlotte as "Mrs. General". General Riedesel sailed for the Americas in 1776, with the understanding that Charlotte would join him as soon as the new baby could travel. Carolina was born in March, and the family sailed to England in May. Charlotte took with her some antiques to sell in England, where the demand for such items would provide them with needed money for their travelling expenses. "Mrs. General" Riedesel was well received in England in court, but she and her daughters suffered abuse in public, on account of her fashions being mistaken for French. Charlotte awaited her ship to Canada in
Bristol Bristol () is a city A city is a large human settlement.Goodall, B. (1987) ''The Penguin Dictionary of Human Geography''. London: Penguin.Kuper, A. and Kuper, J., eds (1996) ''The Social Science Encyclopedia''. 2nd edition. London: Routle ... 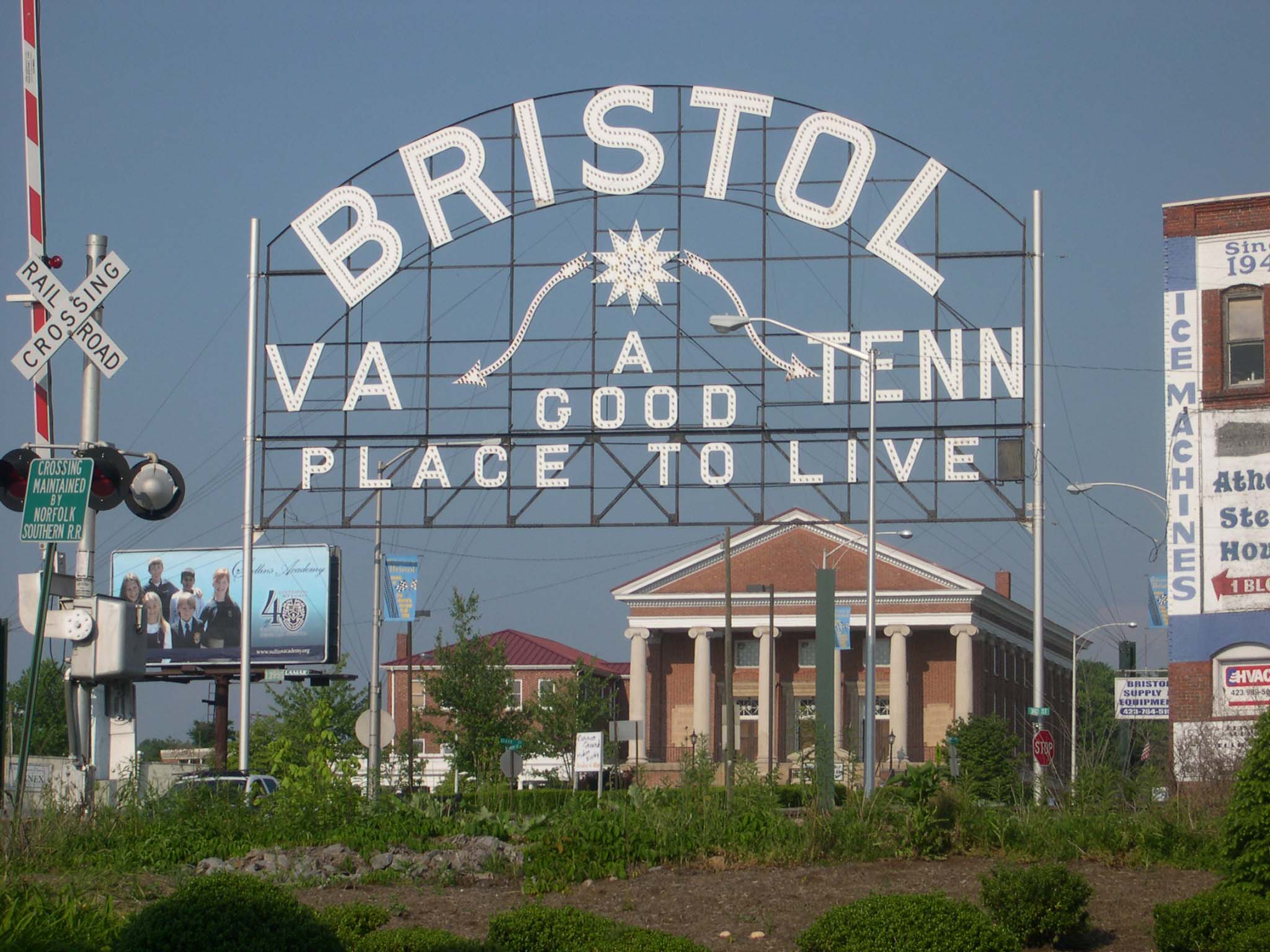 , where she is said to have learned the English language and customs within six weeks. General Riedesel insisted she travel with a companion, however, and she could not set sail for Canada until April 1777.

. She received permission to accompany the army South, on General
John Burgoyne's

Following the British surrender on 17 October, Charlotte and her daughters became the guests of General
Philip Schuyler Philip John Schuyler (; November 18, 1804) was an American general in the Revolutionary WarRevolutionary War(s) may refer to: * American Revolutionary War (1775–1783), the armed conflict between Great Britain and 13 of its North American col ...

. The Riedesel family traveled with the defeated army to
Boston Boston (, ), officially the City of Boston, is the capital city, capital and List of municipalities in Massachusetts, most populous city of the Commonwealth (U.S. state), Commonwealth of Massachusetts in the United States and 21st List of Unit ...

, where they were to sail back to Europe. The terms of surrender were rejected by Congress, however, and the prisoners spent the next four years as the
Convention Army The Convention Army (1777–1783) was an army of British British may refer to: Peoples, culture, and language * British people, nationals or natives of the United Kingdom, British Overseas Territories, and Crown Dependencies. ** Britishness, ...
. The Convention Army was moved from Boston to Virginia in 1779. Here, General Riedesel collapsed while working in the garden, and Baroness Riedesel spent her time as his nurse. Until he returned to Germany, General Riedesel could not sleep unless Charlotte was with him. 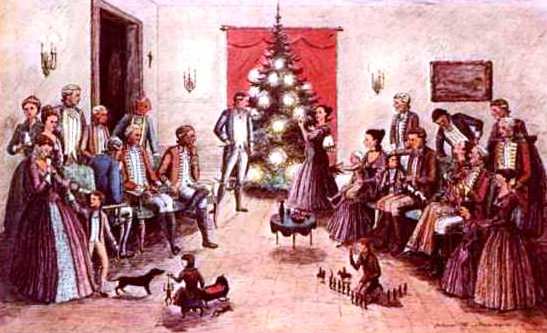 In late 1779, the Riedesels were allowed to move to
New York City New York, often called New York City to distinguish it from New York State New York is a state State may refer to: Arts, entertainment, and media Literature * ''State Magazine'', a monthly magazine published by the U.S. Department of ... 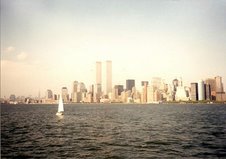 . While residing there in 1780, Charlotte gave birth to their fourth daughter, whom they named America. That same year, a smallpox epidemic broke out, and Charlotte again became the nurse to her household, perhaps even saving the life of her husband, who had asked to die. Finally, in July 1781, the Riedesel family was permitted to leave New York, and travelled to Canada. Here, Charlotte gave birth to a fifth daughter, named Canada, who did not survive. Before departing Canada, General Riedesel took his wife to review the English soldiers who were under his command. The English greeted Charlotte with military honors. The Riedesels left for Germany in 1783. Charlotte is credited with saving the Braunschweig
regimental colors In military organizations, the practice of carrying colours, standards or guidons, both to act as a rallying point for troops and to mark the location of the commander, is thought to have originated in Ancient Egypt some 5,000 years ago. The ...
by hiding them in her mattress, and she returned them to Duke Karl Wilhelm Ferdinand. The Riedesels had four more children - nine total - of whom six survived past their first year. After a further campaign in the Netherlands from 1788 to 1793, General Riedesel died in 1800. Charlotte returned to Berlin and published her journals from the war that same year. Her book became an important first-hand account of the Saratoga Campaign. Baroness Riedesel died 29 March 1808 in
Berlin Berlin (; ) is the Capital city, capital and List of cities in Germany by population, largest city of Germany by both area and population. Its 3,769,495 inhabitants, as of 31 December 2019 makes it the List of cities in the European Union by ... 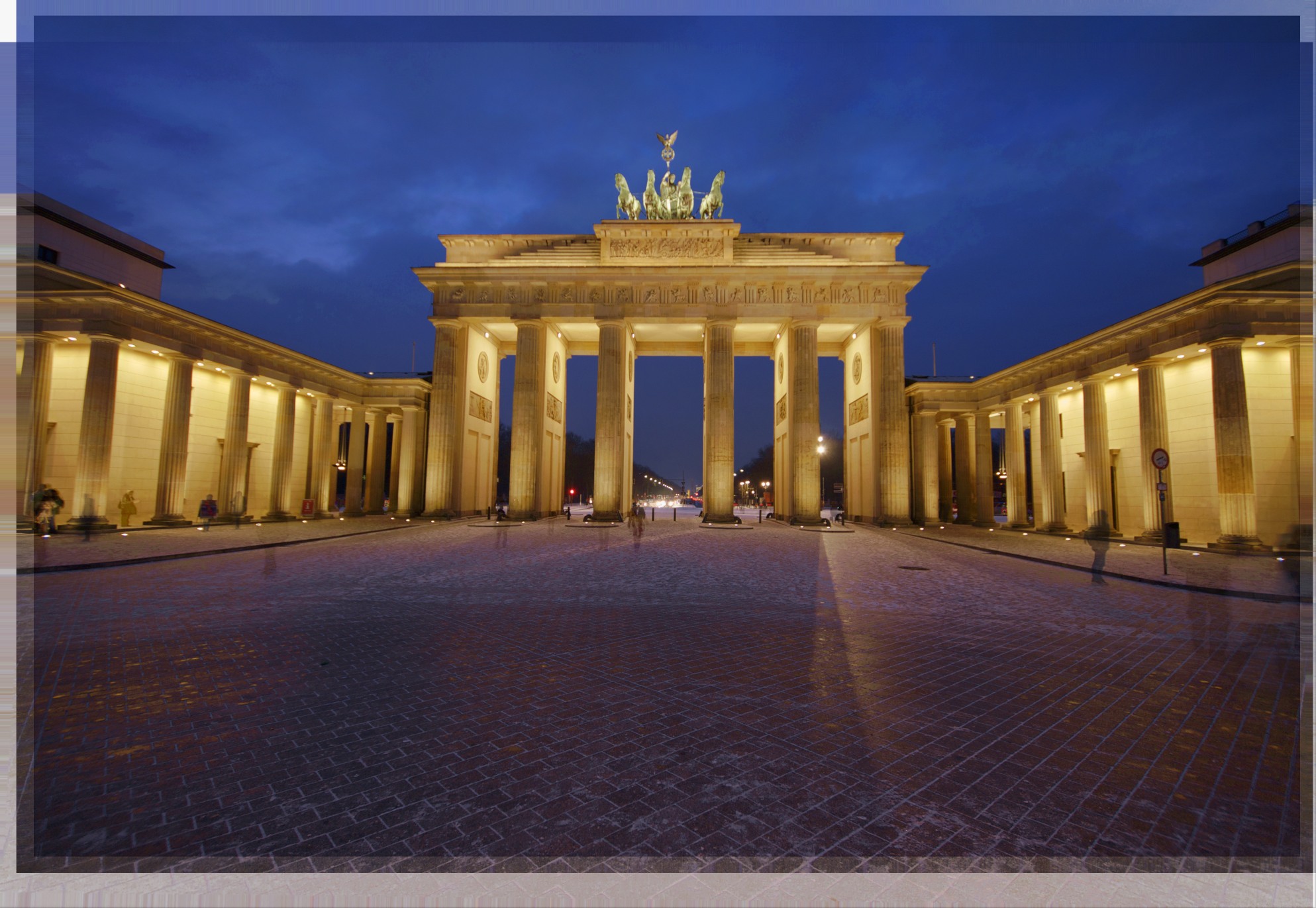 . She was buried with her husband in a family grave in Lauterbach.