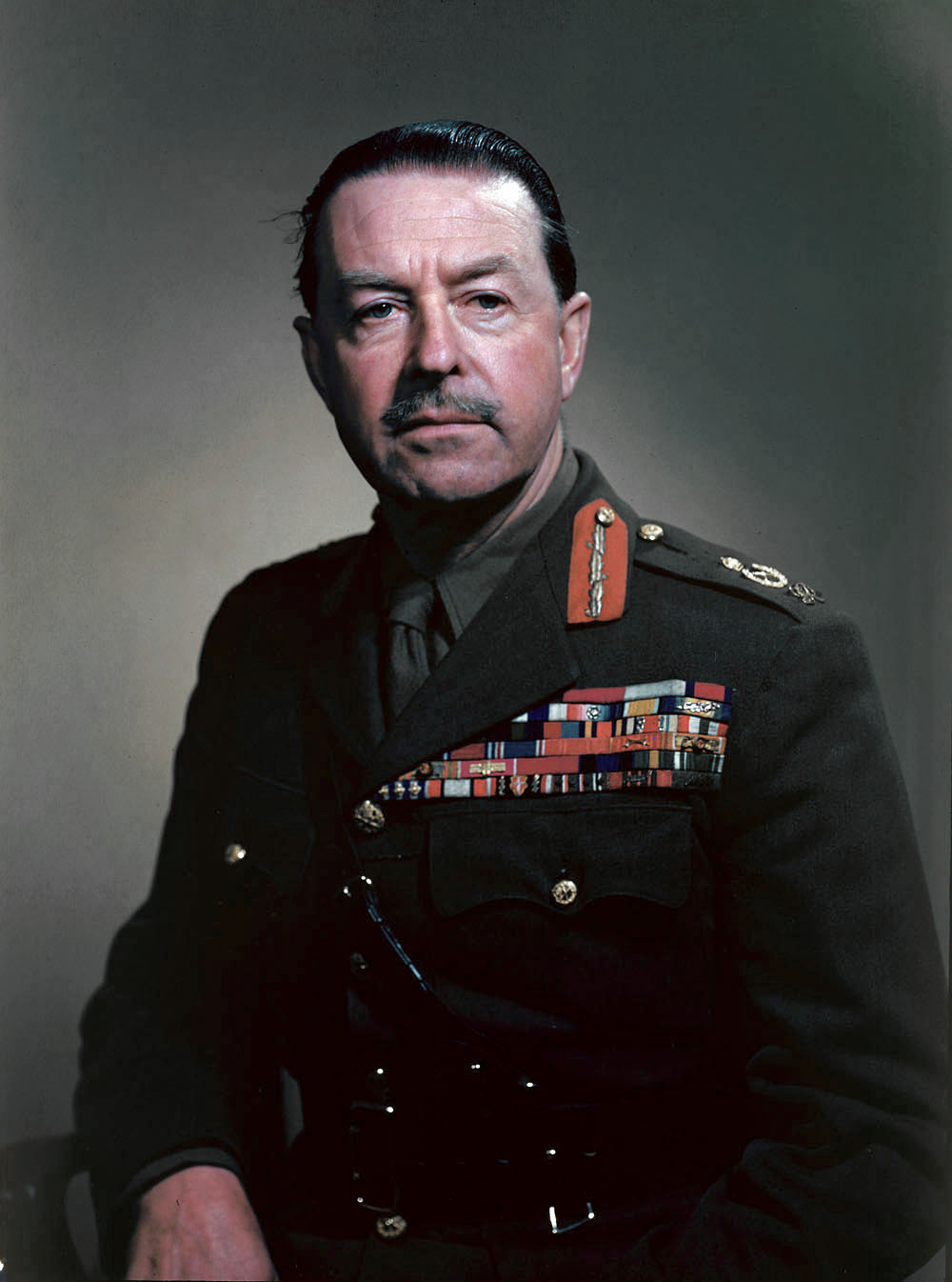 Field marshal (or field-marshal, abbreviated as FM) is the most senior military rank, ordinarily senior to the general officer ranks. Usually it is the highest rank in an army and as such few persons are appointed to it. It is considered as a five-star rank (OF-10) in modern-day armed forces in many countries. Promotion to the rank of field marshal in many countries historically required extraordinary military achievement by a general (a wartime victory). However, the rank has also been used as a divisional command rank and also as a brigade command rank. Examples of the different uses of the rank include Austria-Hungary, Pakistan, Prussia/Germany, India and Sri Lanka for an extraordinary achievement; Spain and Mexico for a divisional command ( es|link=no|mariscal de campo); and France, Portugal and Brazil for a brigade command (french: link=no|maréchal de camp, pt|marechal de campo). The origin of the term dates to the early Middle Ages, originally meaning the keeper of the king's horses (from Old German ''Marh-scalc'' = "horse-servant"), from the time of the early Frankish kings; words originally meaning "servant" were sometimes used to mean "subordinate official" or similar. The exact wording of the titles used by field marshals varies: examples include "marshal" and "field marshal general". The air force equivalent in Commonwealth and many Middle Eastern air forces is marshal of the air force (not to be confused with air marshal). Navies, which usually do not use the nomenclature employed by armies or air forces, use titles such as "fleet admiral," "grand admiral" or "admiral of the fleet" for the equivalent rank. The traditional attribute distinguishing a field marshal is a baton. The baton nowadays is purely ornamental, and as such may be richly decorated. That said, it is not necessary for the insignia to be a baton (Such is the case in Russia post-1991 and the former Soviet Union, which use a jewelled star referred to as a Marshal's star).

The role of Field Marshal is held by commander-in-chief Khalifa bin Ahmed Al Khalifa, who leads the Bahrain Defence Force alongside Bahrain's Ministry of Defence. 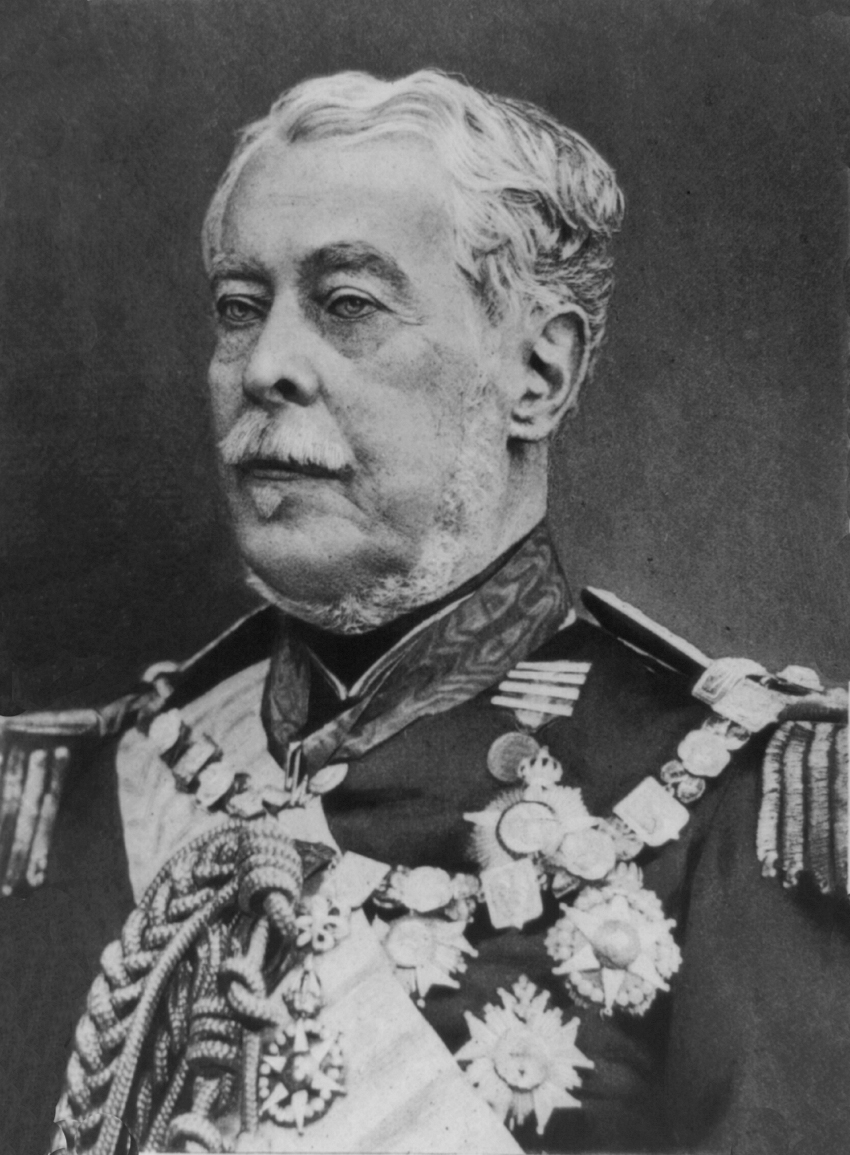 When Brazil became independent from Portugal in 1822, the Portuguese system of ranks was maintained by the Brazilian Army, including the rank of ''marechal de campo''. In the second half of the 19th century, the rank of ''marechal de campo'' was replaced, both in Portugal and Brazil, by the rank of ''general de brigada'' (brigade general). This last rank still exists today in the Brazilian Army, but corresponds to the present rank of ''major-general'' (major-general) in the Portuguese Army. Today, the Rank of ''Marechal'' is the maximum rank available but only awarded during wartime. The Brazilian Air Force has the similar rank of Air Marshal.

During Imperial rule in China, different dynasties gave different titles to generals. A very similar title is "司馬" (sima) in the Eastern Han dynasty, which literally means "master of horse", and later became a two-character surname too. "司馬" is one of the Three Excellencies in Eastern Han, who is in charge of the country's military affairs. Later, a more common title for a field marshal or a commandant was (元帥 ''Yuan Shuai'') or grand field marshal (大元帥 ''da yuan shuai''). One of the most famous of these generals was Yue Fei from the Song Dynasty. Since the People's Republic of China was established in 1949, it has promoted 10 military commanders to the rank of marshal, all in 1955 and abolished in 1965. Since then, the rank has remained defunct.

Carl Gustaf Emil Mannerheim was promoted to Field Marshal in 1933. In 1942 he was promoted to Marshal of Finland, which really is not a distinctive military rank but an honour.

''Generalfeldmarschall'' (''general field marshal, field marshal general, or field marshal'' / , abbreviated to ''Feldmarschall'') was the most senior general officer rank in the armies of several German states, including Saxony, Brandenburg-Prussia, Prussia, the German Empire, and lastly, Germany (from 1918). In the Habsburg Monarchy, the Austrian Empire and Austria-Hungary, the rank ''Feldmarschall'' was used. The rank was also given to generals in southern German States and Austria by the Holy Roman Emperor during the existence of the Holy Roman Empire up to 1806.

''Stratarches'' ( el|Στρατάρχης), meaning ''Ruler of the Army'' in Greek, is a title for senior military commanders dating back to classical antiquity, in the sense of "commander-in-chief". In modern Greek usage, it has been used to translate the rank of Field Marshal. In this sense, the rank was borne by the Kings of Greece since 1939, and has been awarded only once in modern Greek history to a professional officer: Alexandros Papagos in 1949 for his leadership in the Greek victory against Fascist Italy in World War II and against the Communist forces in the Greek Civil War. The rank is not retained by the current (since 1974) Third Hellenic Republic.

Field marshal is the highest attainable rank in the Indian Army. It is a ceremonial / war time rank. There have been two Indian field marshals to date: Kodandera Madappa Cariappa, the 1st Indian Chief of Army Staff of the Indian Army in 1986 (much after his retirement), and Sam Manekshaw in 1973.

Khalifa Haftar was the first to receive this rank in Libya from the House of Representatives (Libya) in 2016 after the liberation of oil ports in the Operation Swift Lightning.

Field Marshal of Malaysia is equivalent to general of the army of the United States which is the highest rank in the Malaysian army and are reserved for His Majesty the King of Malaysia.

Ayub Khan (1907-1974) was the only field marshal in the history of Pakistan. He was the second president of Pakistan and the first native commander in chief of the army.

''Mareșal'' is the highest rank in the Romanian Armed Forces. The rank of ''mareșal'' can only be bestowed to a General or Admiral ( ro|amiral), in time of war for exceptional military merits, by the President of Romania and confirmed by the Supreme Council of National Defense.

upright=0.25|Serbian ''voivode'' In Serbian, field marshal can be translated as , and in Serbia and r it was similar to rank Vojvoda (Serbia and Yugoslavia) that has some similarities compared to Generalfeldmarschall, Marshal of France and Field marshal (United Kingdom) but also differs in way of promotion, duration and style. It was the highest rank in the army of the Kingdom of Serbia and Kingdom of Yugoslavia until the Second World War. It was first created with the passing of the law on the ''Organization of the Army'' of the Kingdom of Serbia in 1901. The law was passed on the suggestion of Lieutenant Colonel (later Divisional General) Miloš Vasić who was minister of defense at the time. The rank was awarded only during the war for particular military contributions of top generals and as honorable title. Yugoslav People's Army had rank of Marshal used only by Josip Broz Tito as supreme commander, for more details see Marshal of Yugoslavia.

Field Marshal is the highest rank in the Sri Lanka Army. It is a ceremonial rank. Sarath Fonseka is the first and only Sri Lankan officer to hold the rank. He was promoted to the position on 22 March 2015.

In the Royal Thai Army the rank of ''Chom Phon'' ( th|จอมพล, จอมพลทหารบก) was created in 1888, together with all other military ranks along western lines, by King Chulalongkorn. Until the first appointment in 1910, the rank was reserved solely for the reigning monarch. Currently the rank is in abeyance.

In the Turkish Armed Forces, the corresponding rank is ''mareşal''. Its origins can be traced to the Ottoman Empire and to the military of Persia, where it was called "müşir" and bestowed upon senior commanders upon order of the ruling sultan. The rank of ''mareşal'' can only be bestowed by the National Assembly, and only given to a general who leads an army, navy or air force successfully in three battles or at various front lines at the same time, gaining a victory over the enemy. Only two persons have been bestowed the rank: Kemal Atatürk, the founder of modern Turkey, and his Chief of Staff Fevzi Çakmak, both for their successes in the Turkish War of Independence.

Field Marshal Idi Amin was the military dictator and third president of Uganda from 1971 to 1979. Amin joined the British colonial regiment, the King's African Rifles in 1946, serving in Somalia and Kenya. Eventually, Amin held the rank of major general in the post-colonial Ugandan Army and became its commander before seizing power in the military coup of January 1971, deposing Milton Obote. He later promoted himself to field marshal while he was the head of state.

No branch of the United States Armed Forces has ever used the rank of field marshal. However, General Douglas MacArthur was commissioned a field marshal of the Philippine Army in 24 August 1936, serving until 31 December 1937, while still serving as a United States Army officer. On 14 December 1944, Congress created the rank of "general of the army", a five-star rank equivalent to that of field marshal in other countries. Two days later, George Marshall was promoted to this rank, becoming the first five-star general in American history. A Washington columnist suggested (with tongue in cheek) that Marshall disliked the plan because five stars was the rank of field marshal and the Chief of Staff could then be addressed as "Marshal Marshall".

On the 17 June 1983, Mobutu Sese Seko promoted himself to the rank of field marshal. The order was signed by General Likulia Bolongo