Emily Sophia Wedgwood Benn (born 4 October 1989) is an English politician. She was an unsuccessful Parliamentary candidate in both the
2010 File:2010 Events Collage New.png, From top left, clockwise: The 2010 Chile earthquake was one of the strongest recorded in history; The 2010 eruptions of Eyjafjallajökull, Eruption of Eyjafjallajökull in Iceland disrupts air travel in Europe; A ...
and
2015 File:2015 Events Collage new.png, From top left, clockwise: Civil service in remembrance of November 2015 Paris attacks; Germanwings Flight 9525 was purposely crashed into the French Alps; the rubble of residences in Kathmandu following the April ...
UK general elections. At the 2014 local elections, Benn was elected to the West Thornton ward of Croydon Borough Council, serving until 2016. At the 2022 local elections, she was elected to the Bread Street ward of the
City of London Corporation The City of London Corporation, officially and legally the Mayor and Commonalty and Citizens of the City of London, is the municipal governing body of the City of London, the historic centre of London and the location of much of the United King ...
. She is the eldest child and only daughter of The 3rd Viscount Stansgate and Nita Clarke (née Bowes), and the granddaughter of the late Labour MP
Tony Benn Anthony Neil Wedgwood Benn (3 April 1925 – 14 March 2014), known between 1960 and 1963 as Viscount Stansgate, was a British politician, writer and diarist who served as a Cabinet minister in the 1960s and 1970s. A member of the Labour Party, ... 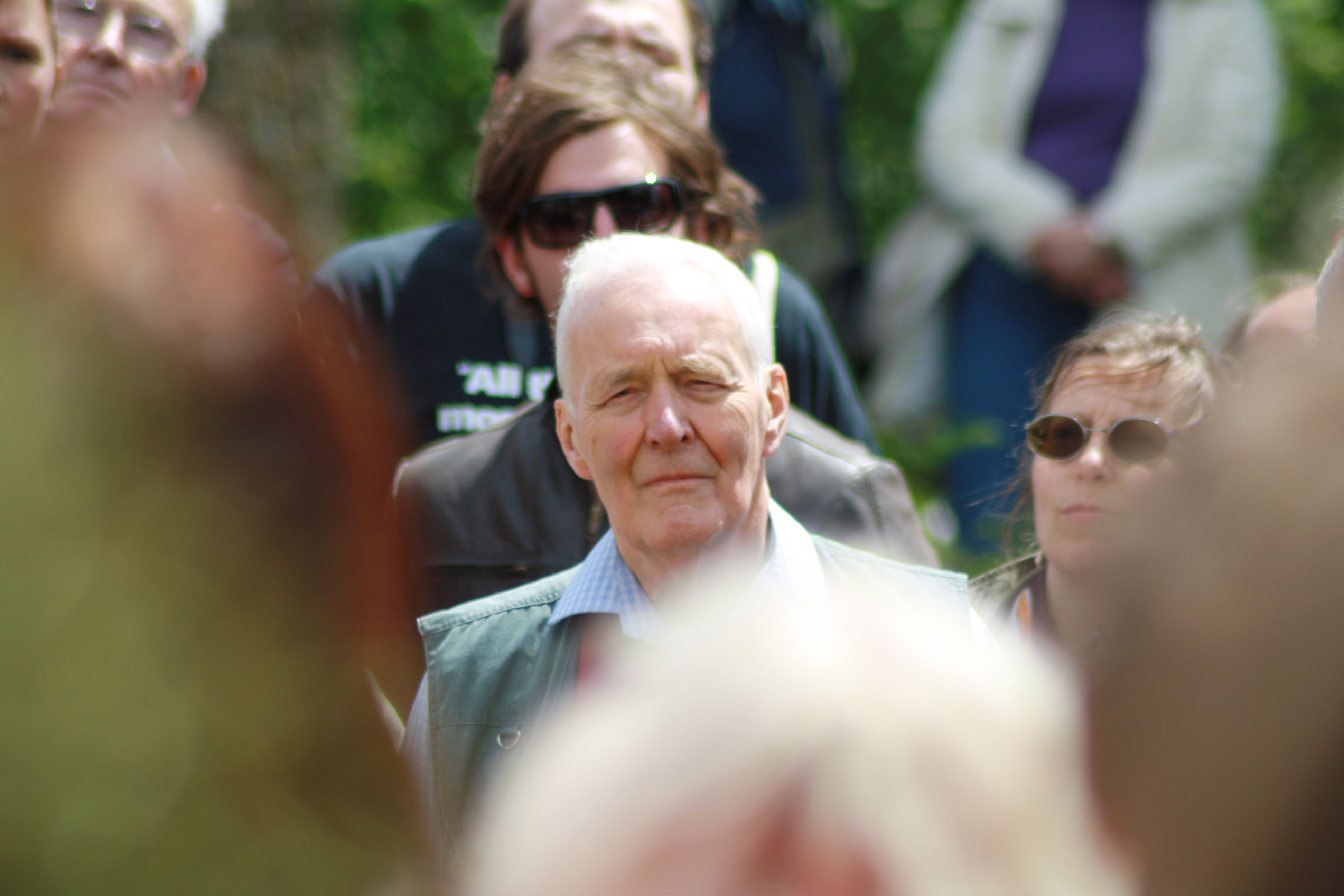 Benn was born in 1989 in
Croydon Croydon is a large town in South London, south London, England, south of Charing Cross. Part of the London Borough of Croydon, a Districts of England, local government district of Greater London. It is one of the largest commercial districts i ... 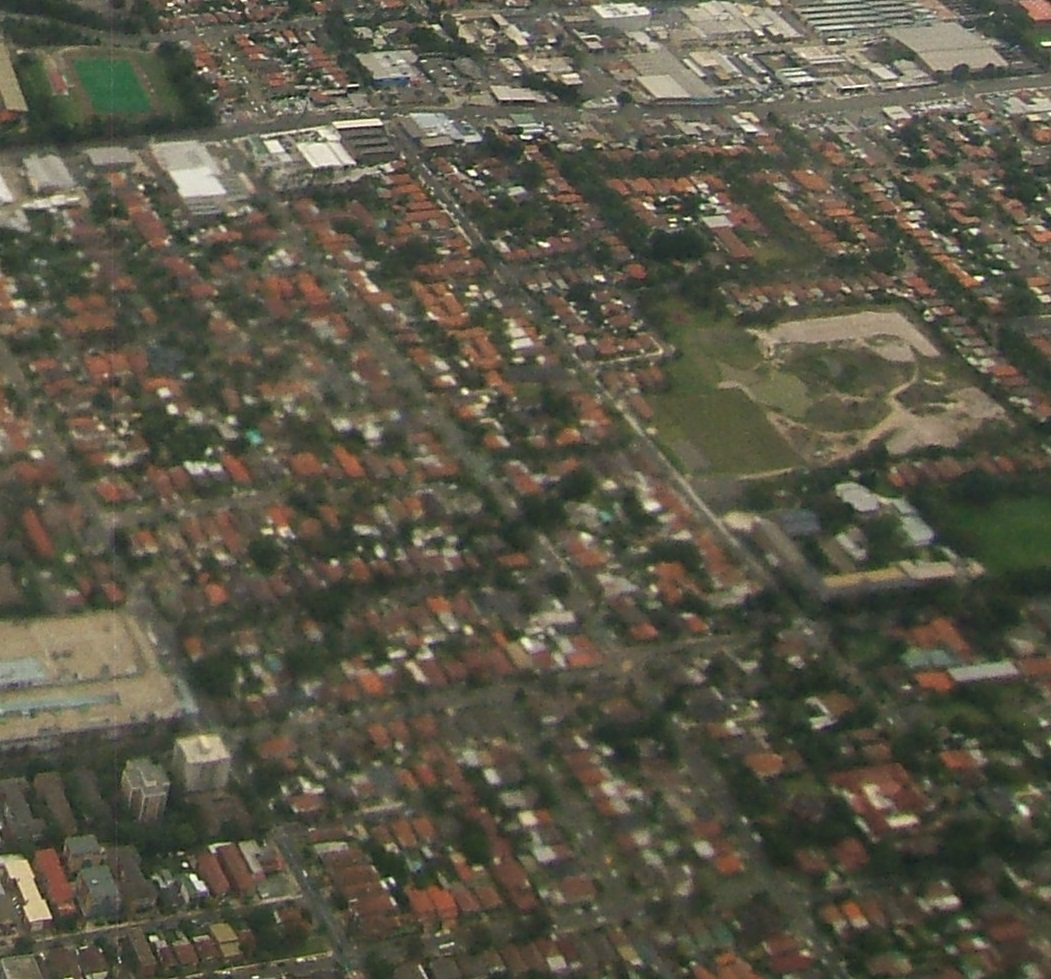 , England, at the time that the
Labour Party Conference The Labour Party Conference is the annual conference of the British Labour Party. It is formally the supreme decision-making body of the party and is traditionally held in the final week of September, during the party conference season In th ...
of that year was being held. As the daughter of a
viscount A viscount ( , for male) or viscountess (, for female) is a title A title is one or more words used before or after a person's name, in certain contexts. It may signify either generation, an official position, or a professional or academic ...
, she is entitled to be styled as ''
The Honourable ''The Honourable'' (British English) or ''The Honorable'' (American English; American and British English spelling differences#-our, -or, see spelling differences) (abbreviation: ''Hon.'', ''Hon'ble'', or variations) is an honorific Style (ma ...
''. Benn is a quarter- Indian on her mother's side Benn claims that her first political experience was campaigning for her grandfather in his Chesterfield constituency in the 1992 general election at age two, and she joined the Labour Party at age 14.