() is a district of Zhoushan City made of 128 islands in Zhejiang province, China. It is based on the larger northwestern half of Zhoushan Island, where it borders Putuo in the east. The district boundary meets that of Daishan County out at sea to the north of the island. Its southwestern boundary intersects the border of Ningbo, also entirely at sea. The district, which was formed in January 1987 when it was upgraded from county status, has a population of 399,382 as of 2019.

According to the Dinghai People's Government, the area of Dinghai has been inhabited by humans for over 5,000 years. During the Spring and Autumn period, the area was known as Yongdong (), and belonged to the Yue state. The area was incorporated as Wenshan County () in 738 CE. In 771 CE, the county was abolished and placed under Mao County (). In 1073, the area was organized as Changguo County (), and was placed under the jurisdiction of the Ming Prefecture. Dinghai County () was first established in 1688, under the Qing Dynasty. During the First Opium War, Dinghai was taken by British forces on July 6, 1840. Dinghai was handed back by Charles Elliot, but was subsequently re-captured by Henry Pottinger, on October 1, 1841. Dinghai was taken by the People's Liberation Army on May 17, 1950. In October 1958, Zhoushan's prefecture-level status was revoked, and the area became part of Zhoushan County. In April 1962, Zhoushan was restored to prefecture-level status, and Dinghai County was re-established. In January 1987, Dinghai County became Dinghai District ().

Dinghai District has a total area of 1,444.0 square kilometres, of which, 568.8 square kilometres is land, and the remaining 875.2 square kilometres is sea. The district spans 128 islands, including Zhoushan Island, Jintang Island, Damao Island (), , , and . Other islands include Changzhi Island () and Panzhi Island (). Many of the islands have hilly terrain, and the highest point in the district is Huangyanjian Mountain (), which reaches 503.6 meters in altitude. The area is rich in marine life, with 80 species of fish, and over 150 species of shellfish. The endangered black-faced spoonbill, the yellow-billed egret, the horned grebe, and other species of birds are also native to the island. 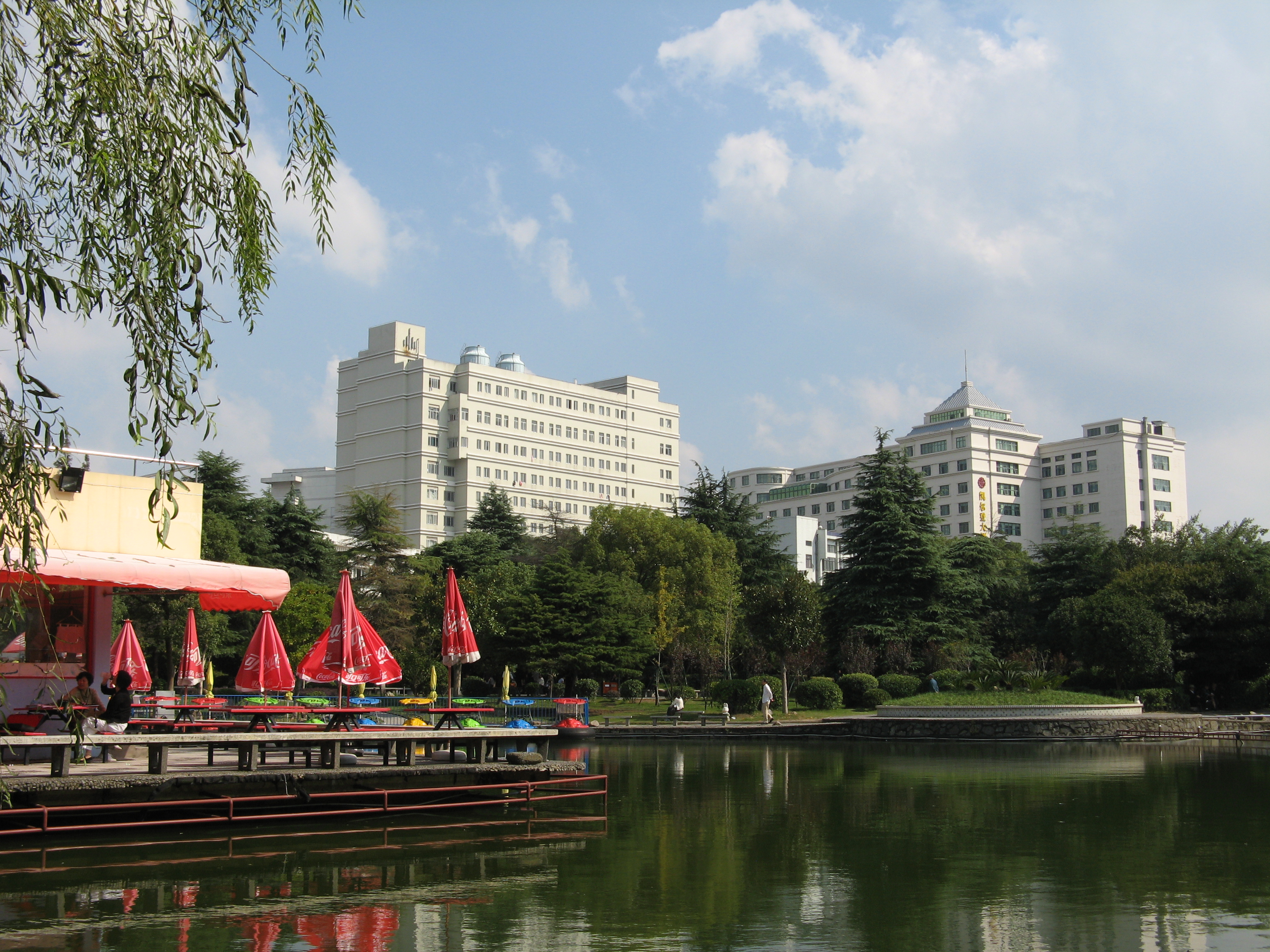 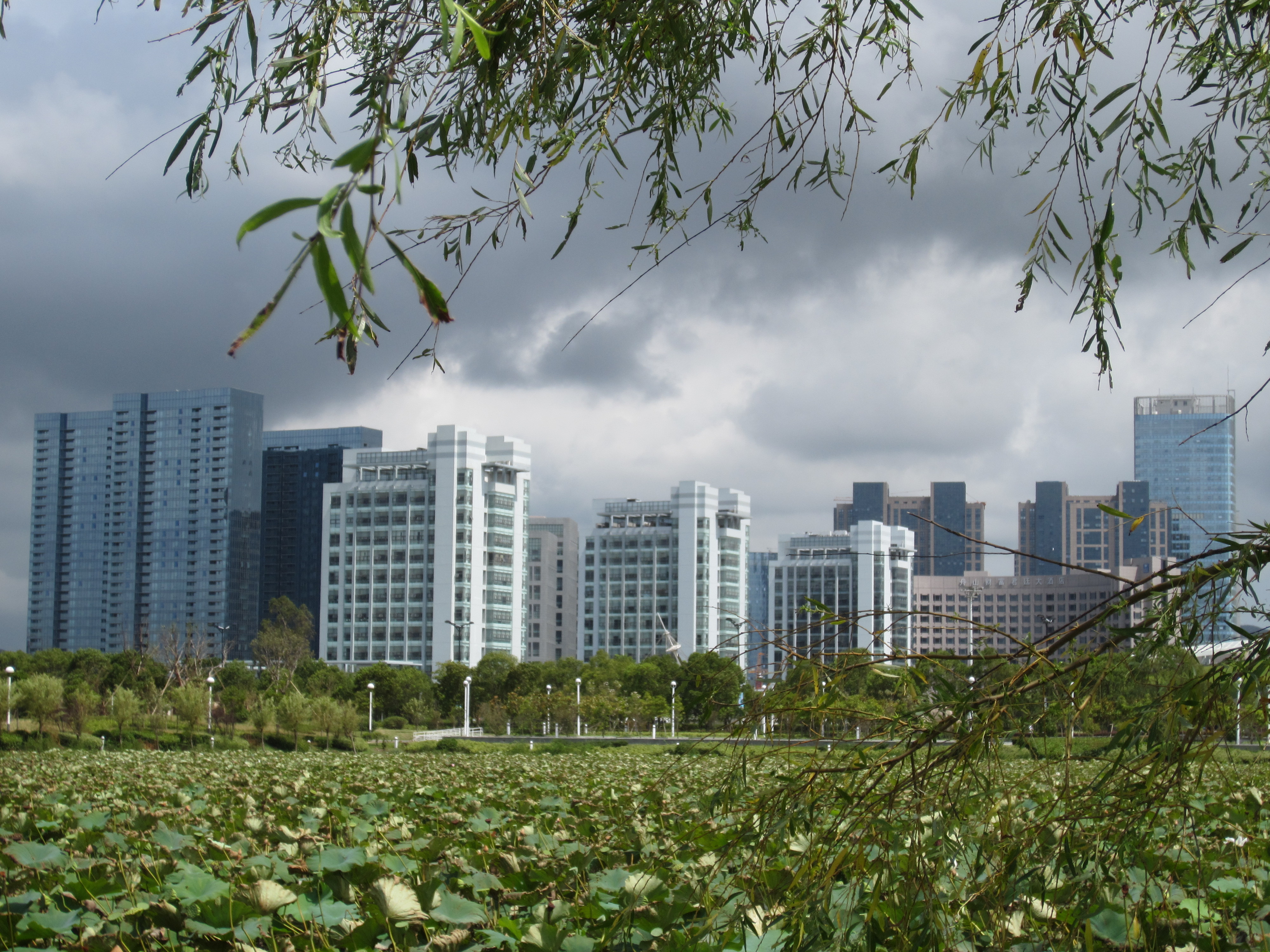 A clear day at Changbai Channel, the channel dividing Changbai Island and Zhoushan Main Island, from the ferry station with the Main Island as background. Dinghai District administers consisted of 10 subdistricts and 3 towns. As of 2019, these township-level divisions were further divided into 41 residential communities, 73 rural villages, and 7 urban villages.