Richard “Dick” Glyn Kimber (born 1939) is an Australian historian and author who has written extensively on the history, art, culture and wildlife of Central Australia. He has published several books, the best known of which is ''Man From Arltunga: Walter Smith, Australian Bushman'' as well as more than 100 articles and essays. Kimber is also a Member of the Order of Australia.

Kimber was born at Freeling in
South Australia South Australia (abbreviated as SA) is a States and territories of Australia, state in the southern central part of Australia. It covers some of the most arid parts of the country. With a total land area of , it is the fourth-largest of Austral ...

Throughout Kimber’s career, his focus has been on historical research,
Aboriginal art Indigenous Australian art includes art made by Aboriginal Australian Aboriginal Australians are the various Indigenous peoples Indigenous peoples, also referred to as first peoples, first nations, aboriginal peoples, native peoples ...
and culture, and wildlife. He has published several books, the best known of which is ''Man From Arltunga: Walter Smith, Australian Bushman''. He has also published over 100 articles and essays. He has also given public lectures and made regular media appearances. Kimber moved to
Alice Springs Alice Springs ( aer, Mparntwe) is the third-largest town in the Northern Territory The Northern Territory (NT; formally the Northern Territory of Australia) is an states and territories of Australia, Australian territory in the central a ... 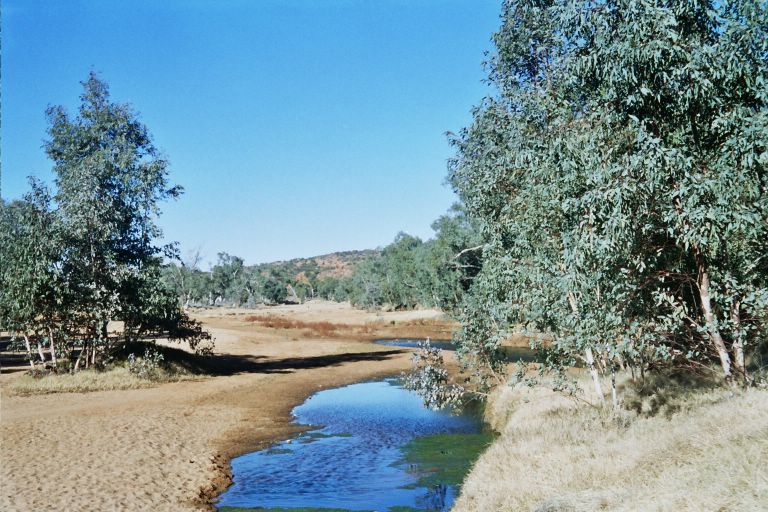 in 1970 and taught English, history,
social science Social science is the branch A branch ( or , ) or tree branch (sometimes referred to in botany Botany, also called , plant biology or phytology, is the science of plant life and a branch of biology. A botanist, plant scientist o ... 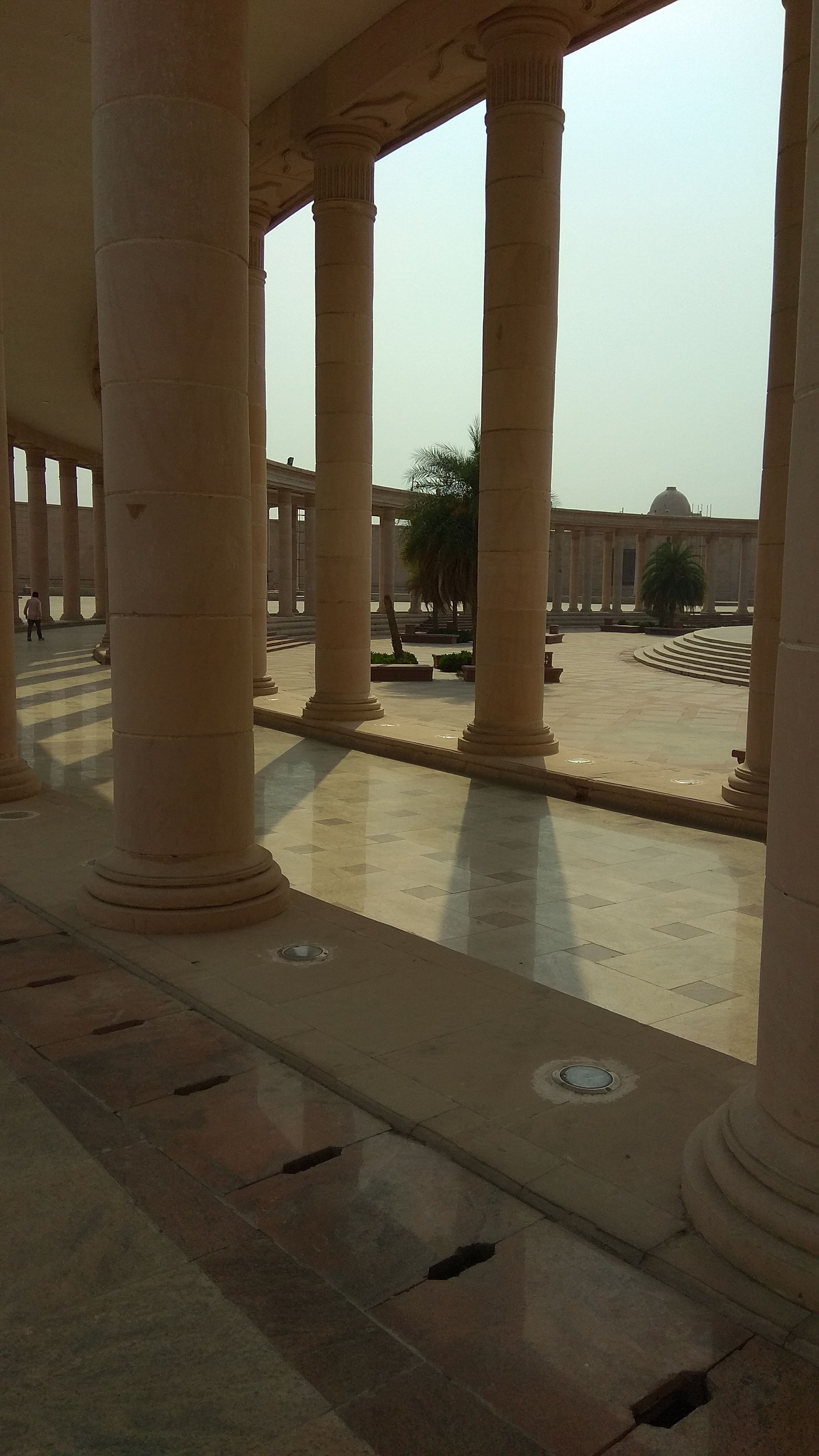 . He has privately researched significant historical figures in inland Australia, Australian language usage, and native fauna of the inland including birds, and made important contributions to the Australian Language Dictionary, the Australian Dictionary of Biography and the Northern Territory Dictionary of Biography. The National Library of Australia has established the RG Kimber Collection for his correspondence and records. Kimber was awarded an Order of Australia in 2001 for "services to the community through research projects and the recording of information of national interest in the areas of history, anthropology, Aboriginal art, ecology and land management practices in Central Australia". Kimber was awarded a Doctor of Letters, Honoris Causa from the Charles Darwin University in 2006.

Kimber married to scientist Margaret Friedel in 1975. He has two children Steve and Barbara. In 1980, Kimber resigned from the Education Department “becoming Alice Springs’ first publicly acknowledged ‘house-husband’" while continuing his active writing life. He is passionate about Australian rules football, Australia Rules Football, lifesaving as well as history. He was the foundation captain and coach of the Melanka AFL Football Club (now West Football Club).