Non-ministerial departments are headed by civil servants and usually have a regulatory or inspection function.

Agencies and other public bodies

*
Office of the Prime Minister 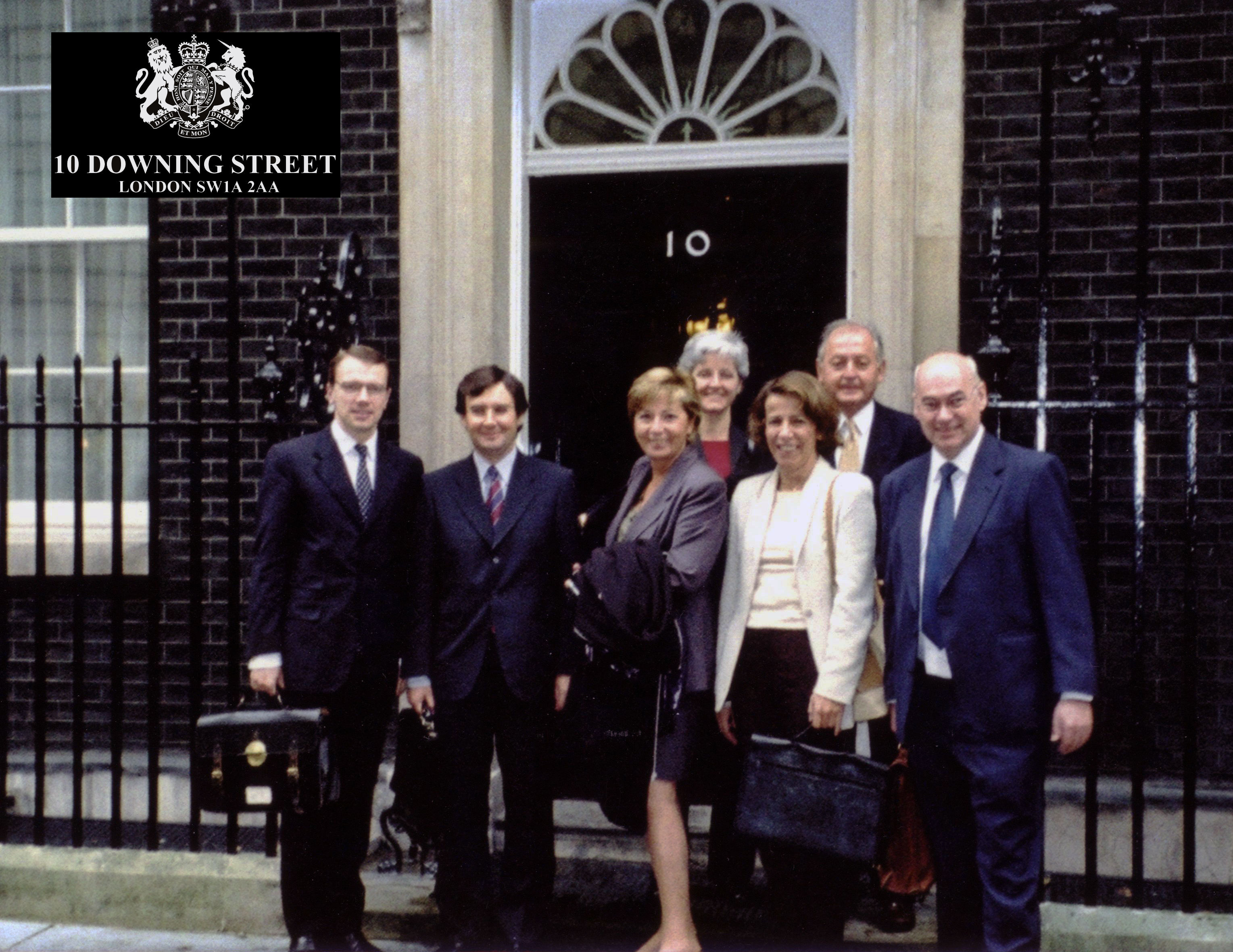