Constitutionalism is "a compound of ideas, attitudes, and patterns of behavior elaborating the principle that the authority of government derives from and is limited by a body of fundamental law". Political organizations are constitutional to the extent that they "contain institutionalized mechanisms of power control for the protection of the interests and liberties of the citizenry, including those that may be in the minority". As described by political scientist and constitutional scholar David Fellman:

One example of constitutionalism's descriptive use is law professor Bernard Schwartz's five volume compilation of sources seeking to trace the origins of the U.S. Bill of Rights. Beginning with English antecedents going back to Magna Carta (1215), Schwartz explores the presence and development of ideas of individual freedoms and privileges through colonial charters and legal understandings. Then in carrying the story forward, he identifies revolutionary declarations and constitutions, documents and judicial decisions of the Confederation period and the formation of the federal Constitution. Finally, he turns to the debates over the federal Constitution's ratification that ultimately provided mounting pressure for a federal bill of rights. While hardly presenting a straight line, the account illustrates the historical struggle to recognize and enshrine constitutional rights and principles in a constitutional order. 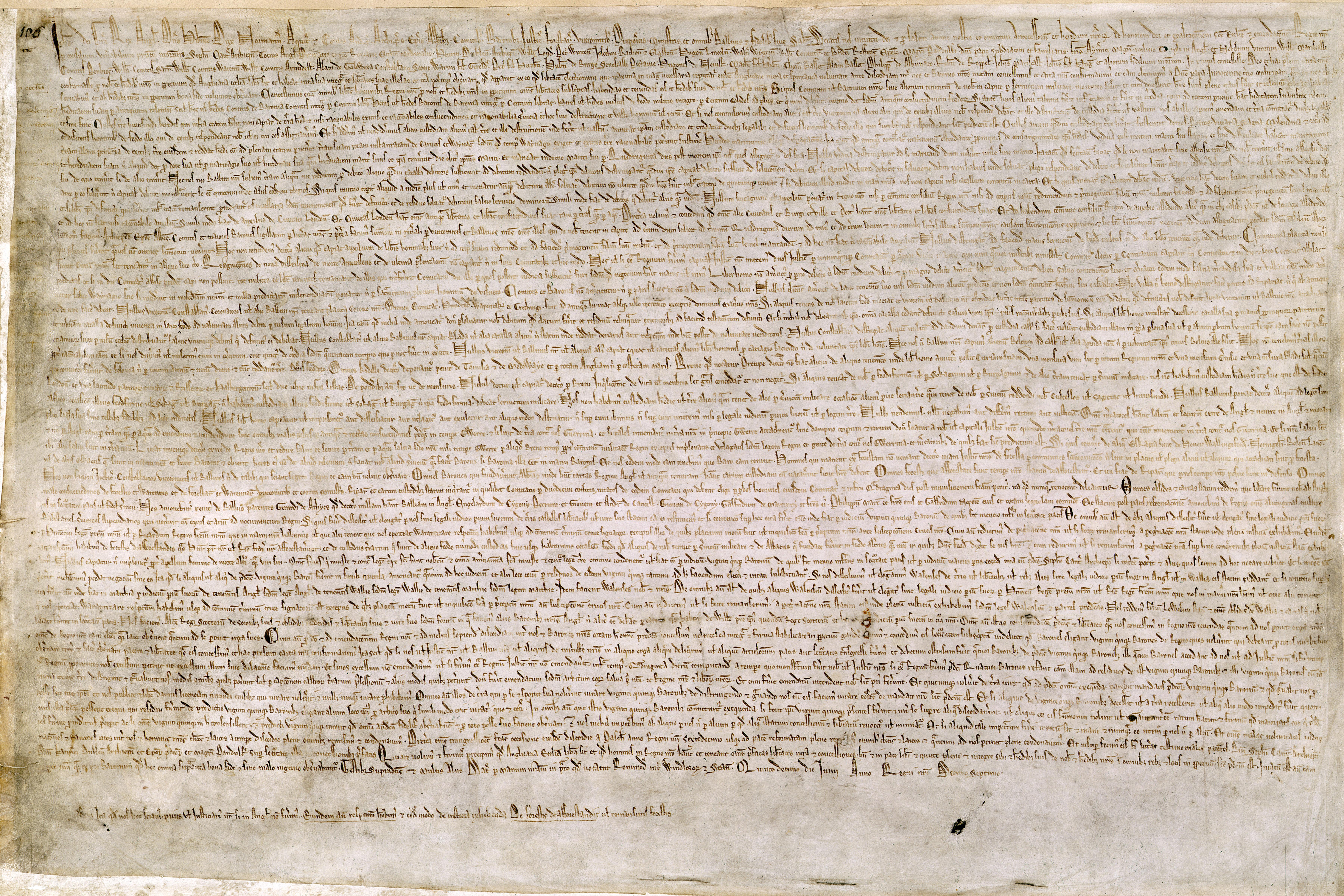 Fundamental law and legitimacy of government

Constitutionalism is not simply about the power structure of society. It also asks for a strong protection of the interests of citizens, civil rights as well as civil liberties, especially for the social minorities, and has a close relation with democracy.

is true that, in the United States, at least, we have a constitution that imposes strict limits on some powers of government. But, as we have discovered in the past century, no constitution can interpret or enforce itself; it must be interpreted by ''men''. And if the ultimate power to interpret a constitution is given to the government's own Supreme Court, then the inevitable tendency is for the Court to continue to place its imprimatur on ever-broader powers for its own government. Furthermore, the highly touted "checks and balances" and "separation of powers" in the American government are flimsy indeed, since in the final analysis all of these divisions are part of the same government and are governed by the same set of rulers.

Starting with the proposition that "'Constitutionalism' refers to the position or practice that government be limited by a constitution, usually written," analysts take a variety of positions on what the constitution means. For instance, they describe the document as a document that may specify its relation to statutes, treaties, executive and judicial actions, and the constitutions or laws of regional jurisdictions. This prescriptive use of Constitutionalism is also concerned with the principles of constitutional design, which includes the principle that the field of public action be partitioned between delegated powers to the government and the rights of individuals, each of which is a restriction of the other, and that no powers be delegated that are beyond the competence of government. Two notable Chief Justices of the United States who played an important role in the development of American constitutionalism are John Marshall and Earl Warren. John Marshall, the 4th Chief Justice, upheld the principle of judicial review in the 1803 landmark case ''Marbury v. Madison,'' whereby Supreme Court could strike down federal and state laws if they conflicted with the Constitution. By establishing the principle of judicial review, Marshall Court helped implement the ideology of separation of powers and cement the position of the American judiciary as an independent and co-equal branch of government. On the other hand, Earl Warren, the 14th Chief Justice, greatly extended civil rights and civil liberties of all Americans through a series of landmark rulings. The Warren Court started a liberal Constitutional Revolution by bringing "one man, one vote" to the United States, tearing apart racial segregation and state laws banning interracial marriage, extending the coverage of Bill of Rights, providing defendants' rights to an attorney and to silence (Miranda warning), and so on.

The United Kingdom is perhaps the best instance of constitutionalism in a country that has an uncodified constitution. A variety of developments in 17th century England, including the Constitutional Monarchy and "the protracted struggle for power between King and Parliament was accompanied by an efflorescence of political ideas in which the concept of countervailing powers was clearly defined," led to a well-developed polity with multiple governmental and private institutions that counter the power of the state.

On May 3, 1947, the sovereign state of Japan has maintained a unitary parliamentary constitutional monarchy with an Emperor and an elected legislature called the National Diet.

From the mid-sixteenth to the late eighteenth century, the Polish–Lithuanian Commonwealth utilized the ''liberum veto'', a form of unanimity voting rule, in its parliamentary deliberations. The "principle of ''liberum veto'' played an important role in heemergence of the unique Polish form of constitutionalism." This constraint on the powers of the monarch were significant in making the "le of law, religious tolerance and limited constitutional government... the norm in Poland in times when the rest of Europe was being devastated by religious hatred and despotism."

The Constitution of May 3, 1791, which historian Norman Davies calls "the first constitution of its kind in Europe", was in effect for only a year. It was designed to redress longstanding political defects of the Polish–Lithuanian Commonwealth and its traditional system of "Golden Liberty". The Constitution introduced political equality between townspeople and nobility (''szlachta'') and placed the peasants under the protection of the government, thus mitigating the worst abuses of serfdom.

After the democratically elected government of president Juan Bosch in the Dominican Republic was deposed, the Constitutionalist movement was born in the country. As opposed to said movement, the Anti-constitutionalist movement was also born. Bosch had to depart to Puerto Rico after he was deposed. His first leader was Colonel Rafael Tomás Fernández Domínguez, and he wanted Bosch to come back to power once again. Colonel Fernández Domínguez was exiled to Puerto Rico where Bosch was. The Constitutionalists had a new leader: Colonel Francisco Alberto Caamaño Deñó.