Christopher P. Michel (born August 26, 1967) is an American photographer, entrepreneur and investor. He is the artist-in-residence at th
National Academies
founder of Affinity Labs, Military.com and Nautilus Ventures. 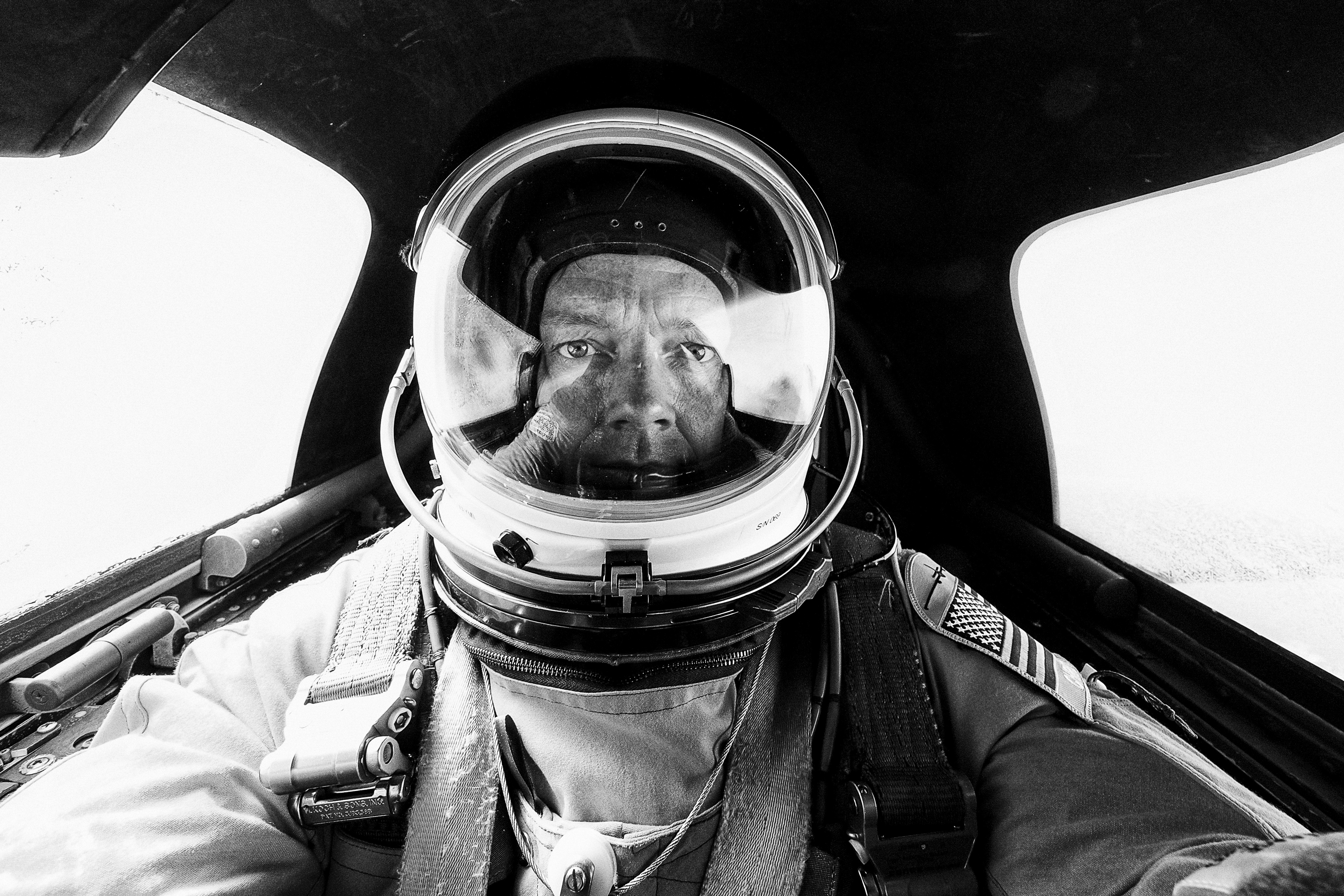 Michel earned his commission from the NROTC program at the University of Illinois at Urbana-Champaign, where he graduated Phi Beta Kappa and was selected as the distinguished naval graduate. He earned an MBA from Harvard Business School in 1998. He was awarded an honorary doctorate by Tiffin University.

Prior to his business career, Michel served as a Naval Flight Officer in the United States Navy. While on active duty, Michel flew as a Navigator, Tactical Coordinator and Mission Commander aboard the P-3C Orion aircraft. Following his operational tour, he worked in The Pentagon as Aide to the Chief of the Naval Reserve.

In 1999, he founded Military.com, an online portal for servicemembers, veterans and their families. In 2006, Michel founded Affinity Labs, which runs a portfolio of online professional communities. Both Military.com and Affinity Labs were purchased by Monster Worldwide. In 2008, he founded Nautilus Ventures, a seed-stage venture capital firm. Michel serves as a Director of Dale Carnegie and CatchLight. He previously served on the boards of 3D Robotics, Kixeye, Castlight Health (NYSE: CSLT), International Data Group (IDG), the United Service Organizations (USO), United States Naval Institute (USNI), Tugboat Yards, the USS Arizona Memorial Fund, the U.S. Navy Memorial Foundation, Alliance Health & EZ Board. He was also an Entrepreneur-in-Residence at Harvard Business School during the 2010–2011 school year and was named a Henry Crown Fellow of the Aspen Institute. Michel is an advisor to th
Union of Concerned Scientists
a Fellow of th
Royal Geographic Society
and a member of th
Explorers Club

Michel is also a photographer and the inaugural Artist-in-Residence at th
National Academies of Sciences, Engineering and Medicine
His appointment is focused on leveraging visual storytelling to elevate the work of scientists, engineers and medical professionals in society. Michel has been working with the National Academies since 2009. He has been a member of the President’s Circle and on the advisory board of the Division on Earth and Life Studies (DELS). In addition to his current appointment, he currently serves as an advisor to th
Climate Communications Initiative
Michel's work has focused on documenting humans working in extreme locations like the North & South Poles, Everest, Papua New Guinea, DR Congo and the edge of space (aboard a U-2 Spy Plane). He has also photographed many global leaders, including as the photographer for the 14th Dalai Lama. He was formerly Photo Editor-at-Large for The Bold Italic and has published a number of fine art books. He is currently working on his latest book with travel writer, Pico Iyer. Michel is also a photography instructor at th
Santa Fe Photographic Workshops
an
Esalen
He is also an adventure guide wit
Natural World Safaris
leading trips in the Polar regions. Chris works closely wit
Leica
having recently completed an exhibition of his work at Leica Stores nationwide. Additionally, he was an ambassador for the launch of Leica's SL2 camera. Michel was also longtime columnist in ''Proceedings'' magazine. He is also one of three protagonists in Bill Murphy's book, ''The Intelligent Entrepreneur: How Three Harvard Business School Graduates Learned the 10 Rules of Successful Entrepreneurship'', published by Henry Holt in 2010.

*"Every photograph I make is practice for the next one." *"Photographic alchemy: over time, moments become treasured memories." *"The hardest thing to do in photography is to find inspiration in the commonplace." *"I don't make portraits for today - I make them for the future." *"Consider making images that transcend the literal; photographs that invite radically different interpretations and narratives. These kinds of images benefit from equal collaboration between photographer & viewer." *"The extraordinary is closer than you ever imagined." *"Nothing fuels creativity like constraint." *"If you don't see the beauty around you, you're not looking hard enough."

*''The Military Advantage: A Comprehensive Guide to Your Military & Veterans Benefits'', Simon & Schuster, 2005