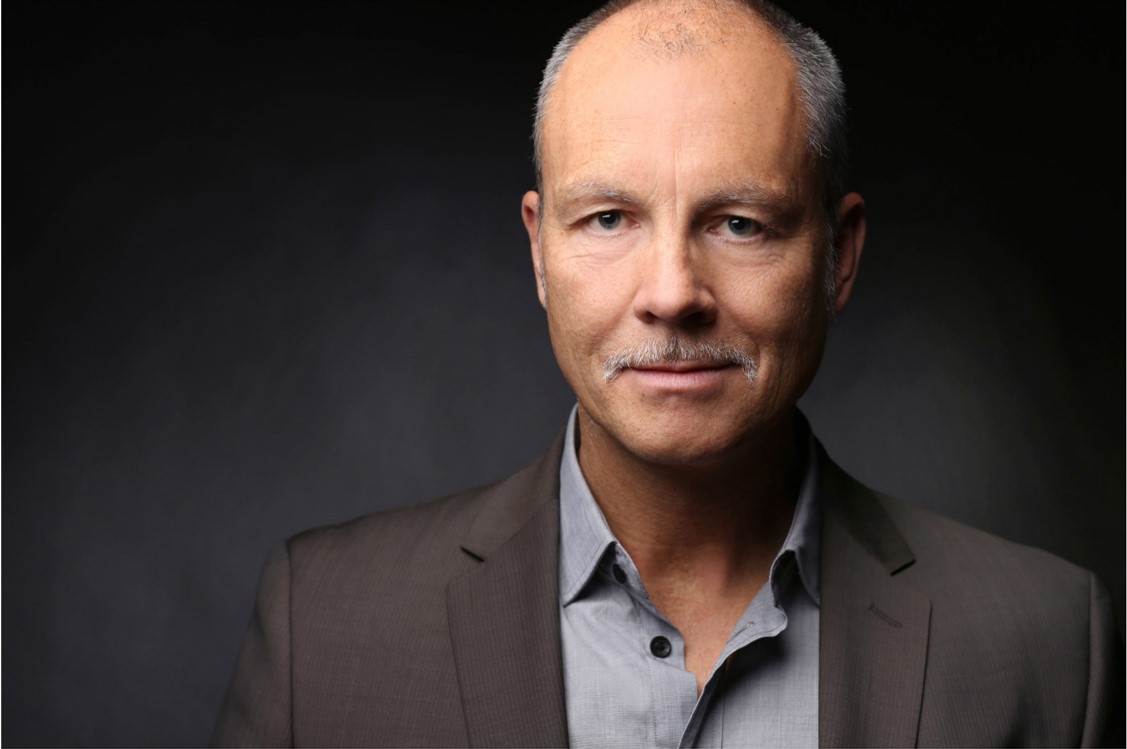 Christian Welzel (born 1964) is a German political scientist at the Leuphana University Lueneburg and director of research at the World Values Survey Association. He is known for the model of cultural dimensions which measures emancipative values and secular values.

Welzel obtained his Magister Artium (M.A.) degree in political science and economic history at the Saarland University in 1991 and continued with a doctorate at the University of Potsdam. For his monograph ''Democratic Elite Change: The Renewal of East German Elites from the Perspective of Democratic Sociology'' he was awarded a PhD with distinction in 1996. He worked as a senior research fellow in the department of “Institutions and Social Change” of the Social Science Research Center Berlin and qualified as professor at the Free University of Berlin. Following the publication of ''Vantage Point ‘Human Development’: On the Roots of Democracy and the Causes of its Diffusion'' he became associate professor and started working as visiting professor at the University of Potsdam in 2000. In 2002, he moved to Bremen University as associate professor of political science. In 2006 Welzel was promoted to full professor. Having spent eight years in Bremen, he took a new job as professor of political culture research at the Institute of Political Science and Center for the Study of Democracy at the Leuphana University in 2010. In the same year, he became research professor at the Higher School of Economics (HSE) in Saint Petersburg, Russia. Welzel also spends much time in the United States, where he maintains close ties with researchers and professors from the Center for the Study of Democracy at the University of California, Irvine.

400px|A recreation of the Inglehart–Welzel cultural map of the world, created by political scientists [[Ronald Inglehart and Christian Welzel based on the World Values Survey. Since Welzel joined the Center for the Study of Democracy at the Leuphana University in Lueneburg, work on the World Values Survey project has been an important part of the center’s research activities. Welzel is responsible for the German part of the survey, which involves 2000 face-to-face interviews. In recent years, Welzel has focused largely on the effect that emancipative values have on the emergence and stability of democratic regimes and developed a well-reasoned theory of emancipation. In his latest book Freedom Rising he presents an all-embracing theory of “why human freedom gave way to increasing oppression since the invention of states - and why this trend began to reverse itself more recently, leading to a rapid expansion of universal freedoms and democracy.”