Chen was born in Lezhi County near Chengdu, Sichuan, into a moderately wealthy magistrate's family. 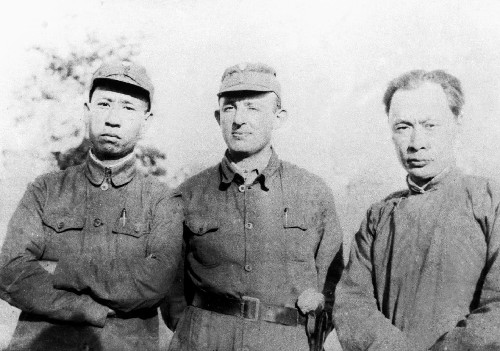 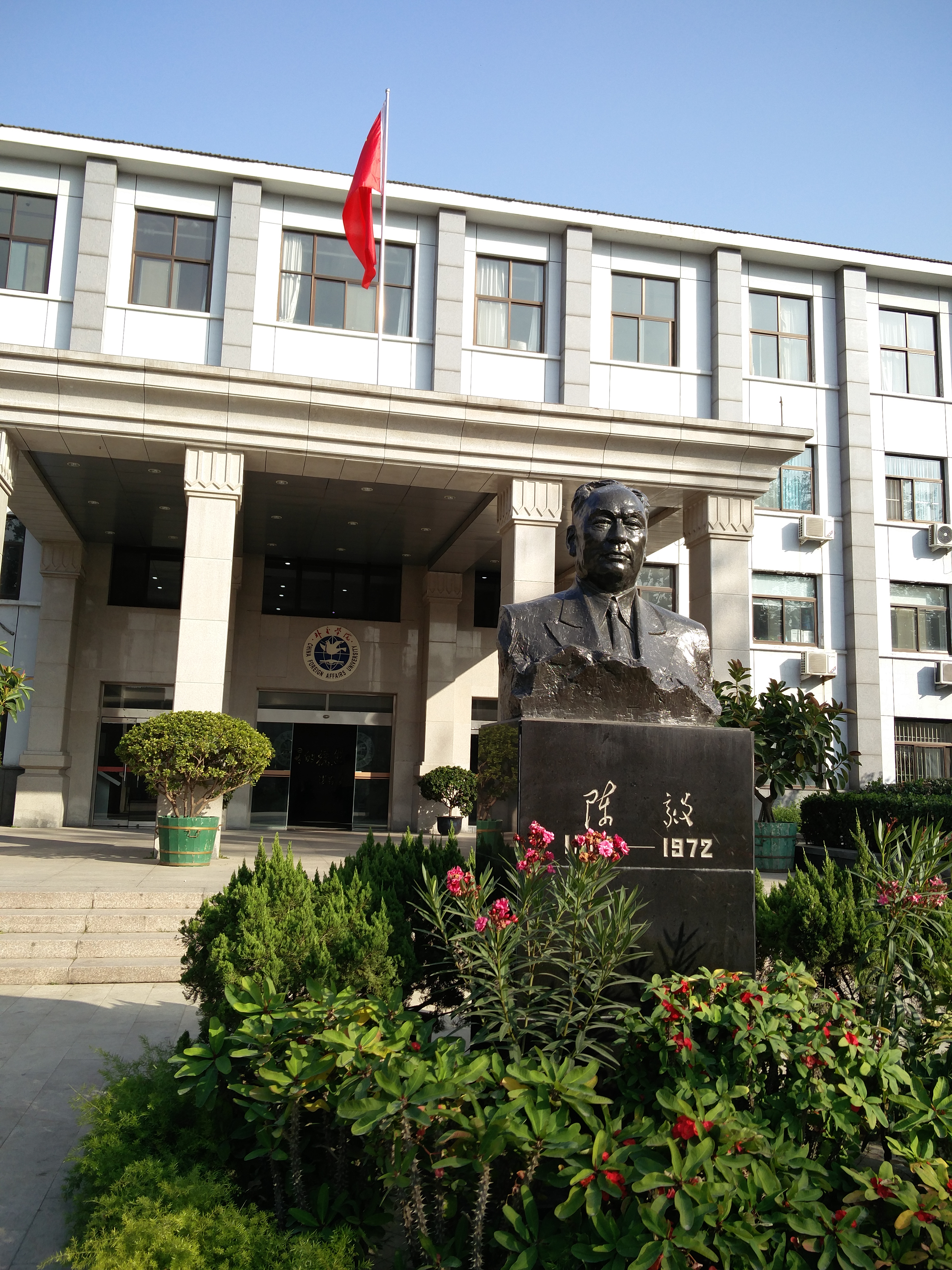 A comrade of Lin Biao from their guerrilla days, Chen was a commander of the New Fourth Army during the Sino-Japanese War (1937-1945), spearheaded the Shandong counter-offensive during the Chinese Civil War, and later commanded the Communist armies that defeated the KMT forces during the Huaihai Campaign and conquered the lower Yangtze region in 1948–49. He was made a Marshal of the People's Liberation Army (PLA) in 1955. After the founding of the People's Republic of China, Chen became mayor of Shanghai. He also served as vice premier from 1954 to 1972 and foreign minister from 1958 to 1972 and president of the China Foreign Affairs University from 1961 to 1969. As vice premier, he was present during the breakup of Sino-Soviet relations. In August 1960, Chen Yi attempted to ease tensions with the Soviets, declaring on one instance to the Soviet Ambassador to Beijing that Moscow should stop "severing the friendship between the two nations," and two weeks later to the Soviet ''deputy'' foreign minister that Moscow and Beijing should ''both'' try to save the alliance. During the Cultural Revolution, he was criticized in 1967, but never dismissed, so Zhou Enlai performed the duties of foreign minister in his place. He was a member of the 8th CPC Politburo from 1956 to 1967 but was not admitted to the 9th Politburo (1969), though he was a member of the 9th CPC Central Committee. After Marshal Lin Biao's death in 1971, he was restored to favour, although not to his former power. Mao Zedong attended Chen's funeral in 1972. This was Mao's last public appearance and his first appearance at anyone's funeral during the Cultural Revolution.