Ceiba () is both a small town and municipality in northeast Puerto Rico. It is named after the famous Ceiba tree. Ceiba is located in the north-east coast of the island, bordering the Atlantic Ocean, south of Fajardo, north of Naguabo and southeast of Río Grande. Located about one hour's driving distance from San Juan, Ceiba is spread over 7 barrios and Ceiba Pueblo (the downtown area and administrative center). It is part of the Fajardo Metropolitan Statistical Area. Ceiba, situated near Fajardo, used to be home of an American military Naval base, the Roosevelt Roads Naval Station. Most of the units were relocated and the base was closed in 2004. Ex-governor Sila María Calderón suggested turning the property into a major international airport, to serve as a relief to Luis Muñoz Marín International Airport in San Juan, and to increase the number of international airlines that operate into Puerto Rico. She was met with skepticism about these plans from such groups as environmentalists, economists and others, but in 2008, José Aponte de la Torre Airport was inaugurated at the base's former site. Locals are commonly known as "Los Come Sopa" (The Soup Eaters). Even though there is no official reason as to why they are called this, a few stories have been suggested. Among the tales is the belief that since the town did not have a local meat market people had to travel long distances in order to buy some meat and therefore mostly ate soup. Ceiba is also known as "La Ciudad del Marlin" (The town of the Marlin).

Ceiba was founded on April 7, 1838 by Luis de la Cruz. Ceiba derives its name from an Indian word Seyba, which is the name for a famous tree that grows in the island, the Ceiba pentandra (Kapok). Ceiba was consolidated with Fajardo in the 1899 population count / census by the U.S.

Hurricane Maria on September 20, 2017 triggered numerous landslides in Ceiba with the significant amount of rainfall.

Ceiba is home of the Ceiba Forest (787) which extends along the coastline between Ceiba and Fajardo. 95% of the forest is classified as mangrove. Various species of birds can be seen as well as turtles and manatees. Its rivers includes; Río Daguao, Río Demajagua and Río Fajardo. The municipality extends northwest into the seas between Fajardo and Culebra and thereby includes the reefs and islets named Arrecifes Hermanos and Arrecifes Barriles. The reef are closest to the coastal ''barrio'' of Machos, but barrio boundaries are not defined in that area. 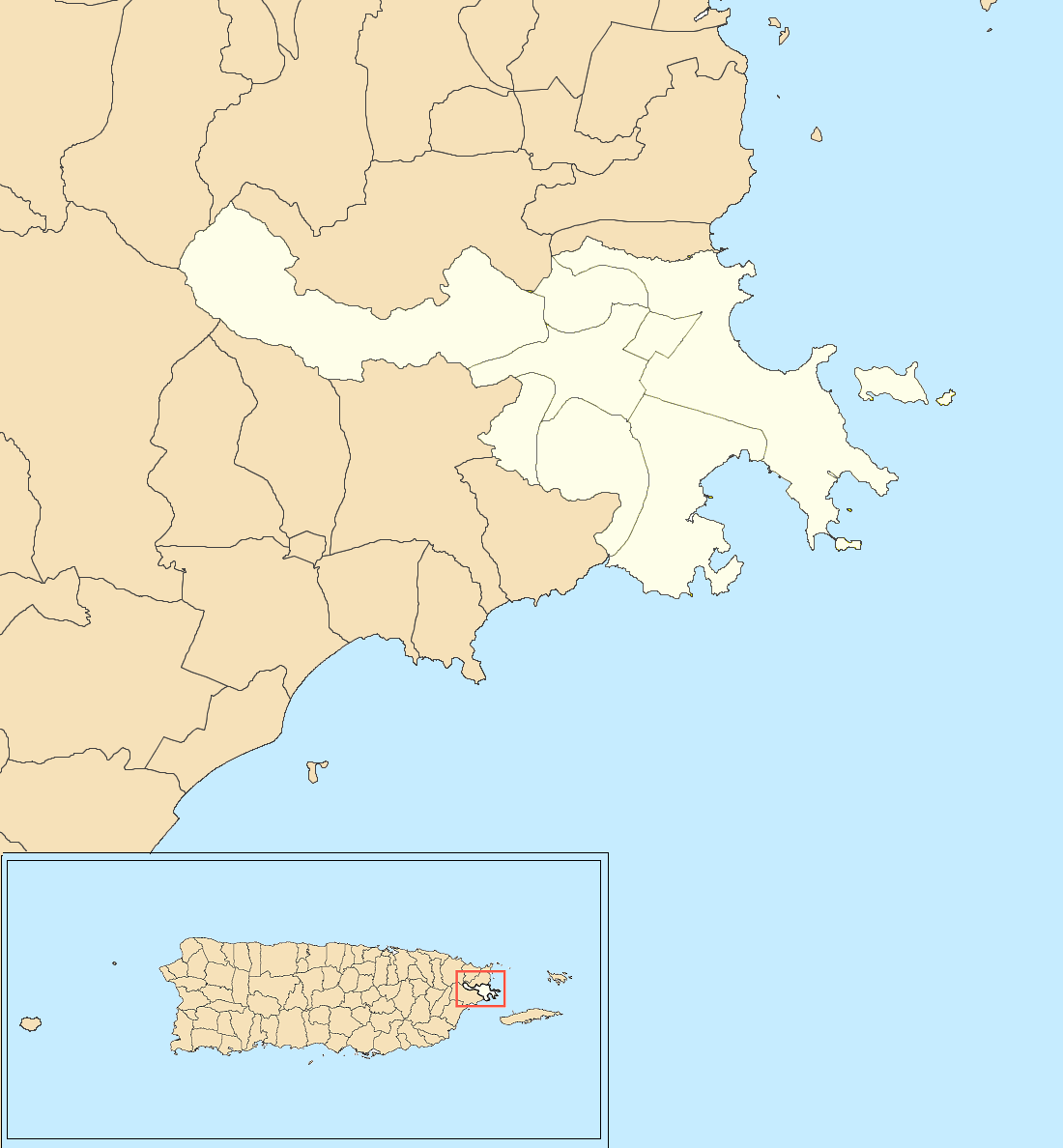 Like all municipalities of Puerto Rico, Ceiba is subdivided into barrios. The municipal buildings, central square and large Catholic church are located in a barrio referred to as , near the center of the municipality. #Ceiba barrio-pueblo #Chupacallos #Daguao #Guayacán #Machos #Quebrada Seca #Río Abajo #Saco

Barrios (which are like minor civil divisions) in turn are further subdivided into smaller local populated place areas/units called sectores (''sectors'' in English). The types of ''sectores'' may vary, from normally ''sector'' to ''urbanización'' to ''reparto'' to ''barriada'' to ''residencial'', among others.

(Special Communities of Puerto Rico) are marginalized communities whose citizens are experiencing a certain amount of social exclusion. A map shows these communities occur in nearly every municipality of the commonwealth. Of the 742 places that were on the list in 2014, the following barrios, communities, sectors, or neighborhoods were in Ceiba: Saco, Las Calderonas, Parcelas Aguas Claras, Parcelas Nuevas, Prado Hermoso, and Quebrada Seca.

There are 60 beaches in Ceiba, including Beach. Other places of interest include: * Ceiba Historic Mural * Medio Mundo Beach * Roosevelt Roads Base (a former United States Navy installation which is now closed) * The cellist Pablo Casals lived in Ceiba.

Ceiba celebrates its patron saint festival in June. The is a religious and cultural celebration that generally features parades, games, artisans, amusement rides, regional food, and live entertainment. Other festivals and events celebrated in Ceiba include: * - February * - April * or Marlin Festival- May or June * - October * - November

As in most towns of Puerto Rico it was founded on the Christian ideas and faith statements of the Roman Catholic Church which prevailed in previous centuries through Spaniard tradition. The town still maintains a central Roman Catholic church which can be found in the town square.

People who were born in, residents of, or otherwise closely associated with Ceiba include: * Carlos Santos - former IBF Junior Middleweight Champion of the World. * Luis Vigoreaux - radio and television show host, announcer, comedian and producer. Luis Vigoreaux was found murdered on January 17, 1983. His wife Lydia Echevarria arranged his murder. * Domingo Quiñones - although born in Perth Amboy, New Jersey; Domingo Quiñones moved to Ceiba at the early age of 4 and lived there until the age of 14. * Pablo Casals - built his home in Ceiba at the age of 80; the place was known as "El Pesebre". * Rogelio Figueroa Garcia - was born in Naguabo, Puerto Rico; however, was raised in Parcelas Aguas Claras (Barrio El Corcho) in Ceiba. He is a Puerto Rican engineer, a politician, and the co-founder of the Puerto Ricans for Puerto Rico (PPR) political party. * McJoe Arroyo - IBF Super Flyweight world boxing champion * Jaron Brown - is a wide receiver for the Seattle Seahawks. He was born in Ceiba, PR.

All municipalities in Puerto Rico are administered by a mayor, elected every four years. The current mayor of Ceiba is Angelo Cruz Ramos, of the New Progressive Party (PNP). He was elected at the 2012 general elections. The city belongs to the Puerto Rico Senatorial district VIII, which is represented by two Senators. In 2012, Pedro A. Rodríguez and Luis Daniel Rivera were elected as District Senators.