The Catholic Church, often referred to as the Roman Catholic Church, is the largest Christian church, with approximately 1.3 billion baptised Catholics worldwide . As the world's oldest and largest continuously functioning international institution, it has played a prominent role in the history and development of Western civilisation. The church consists of 24 particular churches and almost 3,500 dioceses and eparchies around the world. The pope, who is the Bishop of Rome (and whose titles also include Vicar of Jesus Christ and Successor of St. Peter), is the chief pastor of the church, entrusted with the universal Petrine ministry of unity and correction. The church's administration, the Holy See, is in the Vatican City, a tiny enclave of Rome, of which the pope is head of state. The core beliefs of Catholicism are found in the Nicene Creed. The Catholic Church teaches that it is the one, holy, catholic and apostolic church founded by Jesus Christ in his Great Commission, that its bishops are the successors of Christ's apostles, and that the pope is the successor to Saint Peter, upon whom primacy was conferred by Jesus Christ. It maintains that it practises the original Christian faith, reserving infallibility, passed down by sacred tradition. The Latin Church, the twenty-three Eastern Catholic Churches, and institutes such as mendicant orders, enclosed monastic orders and third orders reflect a variety of theological and spiritual emphases in the church. Of its seven sacraments, the Eucharist is the principal one, celebrated liturgically in the Mass. The church teaches that through consecration by a priest, the sacrificial bread and wine become the body and blood of Christ. The Virgin Mary is venerated in the Catholic Church as Mother of God and Queen of Heaven, honoured in dogmas and devotions. Its teaching includes Divine Mercy, sanctification through faith and evangelisation of the Gospel as well as Catholic social teaching, which emphasises voluntary support for the sick, the poor, and the afflicted through the corporal and spiritual works of mercy. The Catholic Church operates thousands of Catholic schools, hospitals, and orphanages around the world, and is the largest non-government provider of education and health care in the world. Among its other social services are numerous charitable and humanitarian organisations. The Catholic Church has influenced Western philosophy, culture, art, music and science. Catholics live all over the world through missions, diaspora, and conversions. Since the 20th century the majority reside in the southern hemisphere, due to secularisation in Europe, and increased persecution in the Middle East. The Catholic Church shared communion with the Eastern Orthodox Church until the East–West Schism in 1054, disputing particularly the authority of the pope. Before the Council of Ephesus in AD 431, the Church of the East also shared in this communion, as did the Oriental Orthodox churches before the Council of Chalcedon in AD 451; all separated primarily over differences in Christology. In the 16th century, the Reformation led to Protestantism also breaking away. From the late 20th century, the Catholic Church has been criticised for its teachings on sexuality, its inability to ordain women, and its handling of sexual abuse cases involving clergy. 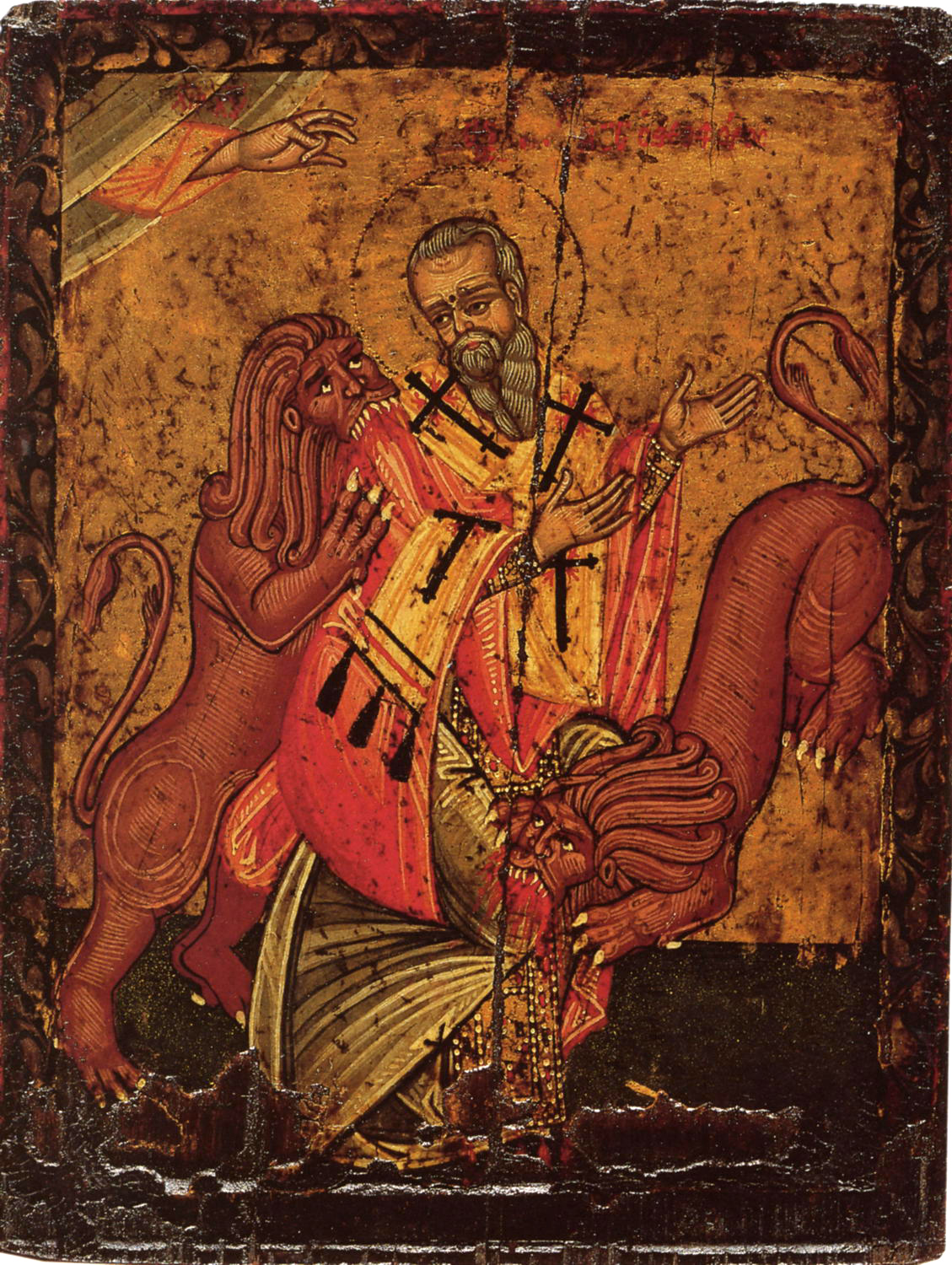 Catholic (from el|καθολικός|katholikos|universal) was first used to describe the church in the early 2nd century. The first known use of the phrase "the catholic church" ( el|καθολικὴ ἐκκλησία|he katholike ekklesia) occurred in the letter written about 110 AD from Saint Ignatius of Antioch to the Smyrnaeans. In the ''Catechetical Lectures'' () of Saint Cyril of Jerusalem, the name "Catholic Church" was used to distinguish it from other groups that also called themselves "the church". The "Catholic" notion was further stressed in the edict ''De fide Catolica'' issued 380 by Theodosius I, the last emperor to rule over both the eastern and the western halves of the Roman Empire, when establishing the state church of the Roman Empire. Since the East–West Schism of 1054, the Eastern Church has taken the adjective "Orthodox" as its distinctive epithet (however, its official name continues to be the "Orthodox Catholic Church") and the Western Church in communion with the Holy See has similarly taken "Catholic", keeping that description also after the Protestant Reformation of the 16th century, when those who ceased to be in communion became known as "Protestants". While the "Roman Church" has been used to describe the pope's Diocese of Rome since the Fall of the Western Roman Empire and into the Early Middle Ages (6th–10th century), the "Roman Catholic Church" has been applied to the whole church in the English language since the Protestant Reformation in the late 16th century. "Roman Catholic" has occasionally appeared also in documents produced both by the Holy See,