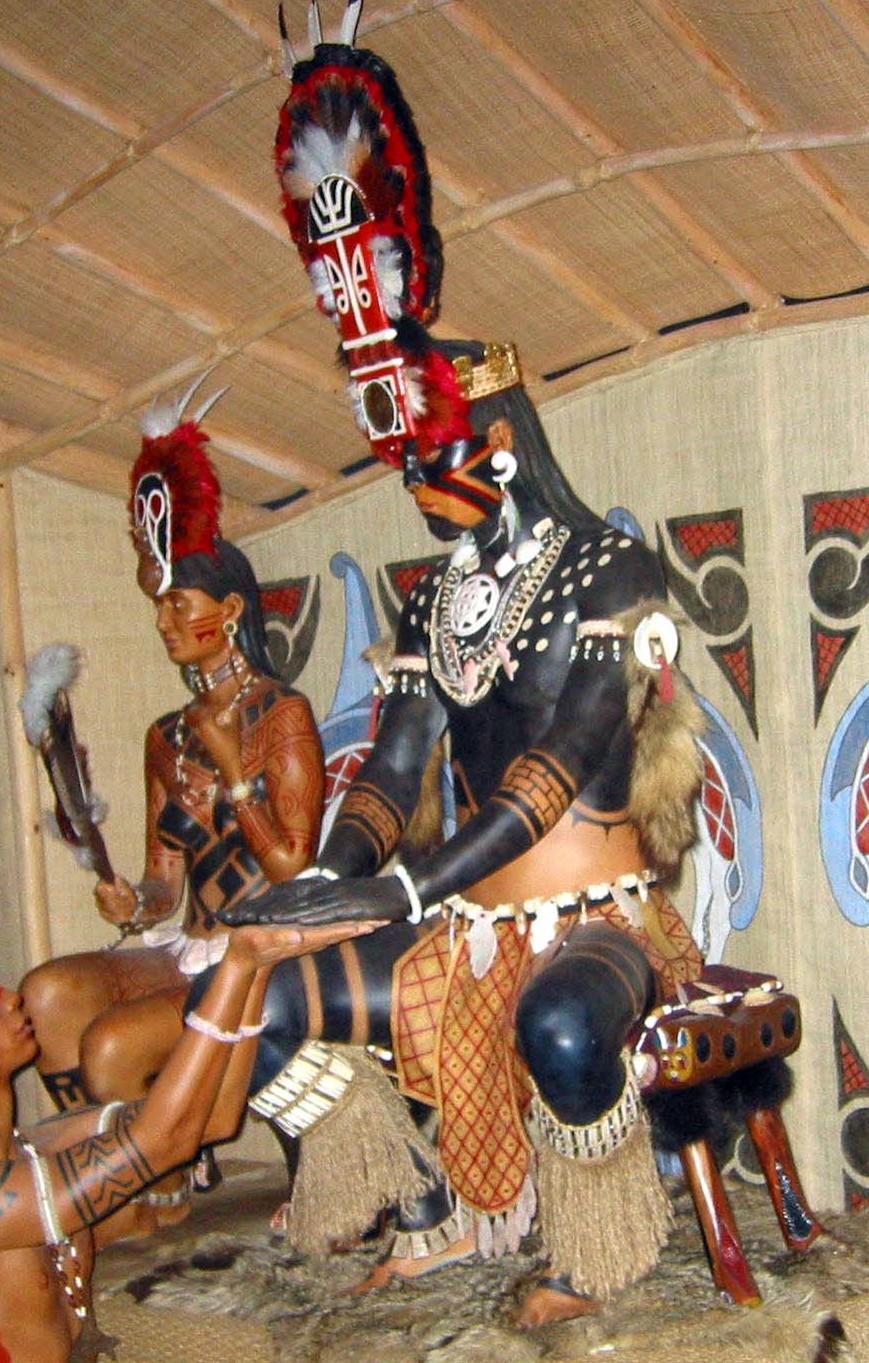 Carlos, also known as Calos or King Calusa (died 1567), was king or paramount chief of the Calusa people of Southwest Florida from about 1556 until his death. As his father and predecessor was also known as Carlos, he is sometimes called Carlos II. Carlos ruled over one of the most powerful and prosperous chiefdoms in the region at the time, controlling the coastal areas of southwest Florida and wielding influence throughout the southern peninsula. Contemporary Europeans recognized him as the most powerful chief in Florida. Carlos inherited the throne from his father, who had been installed as regent while the designated heir, Felipe, was too young to rule. Carlos' father bypassed Felipe in favor of Carlos, creating tension between Carlos' and Felipe's families. Felipe served as war chief and was seen as a stronger leader by many Calusa. Carlos was chief at the time of contact with the Spanish under Pedro Menéndez de Avilés in 1566. At this time, Carlos faced internal political pressure from Felipe as well as war with external enemies, most notably the Tocobaga around Tampa Bay. As a result, he initially sought an alliance with the Spanish. The alliance soon failed due to the conflicting aims of the two parties, and the relationship between the Calusa and the Spanish turned violent. Eventually Carlos was captured and executed by Spanish officers. Felipe succeeded him as chief. 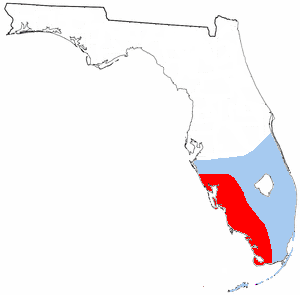 During Carlos' time, the Calusa were a major power in Florida. Both the Spanish and French colonists considered Carlos the most powerful chief in the region. The Calusa did not practice substantive agriculture, but the abundant supply of fish and shellfish in their territory supported their large, sedentary population. They controlled southwest Florida coast from Charlotte Harbor south to the Florida Bay and wielded influence over most peoples in the southern part of the peninsula, possibly stretching as far north as Cape Canaveral. Calusa society was highly organized, with considerable power vested in the chiefs. The chief's power derived from their paramount place in the Calusa religious system as well as their ability to control and distribute trade goods. William McGoun writes that the Calusa represented a highly stratified chiefdom, and may have been emerging as a state. This interpretation is based on Carlos' succession controversy, which suggests that power was at least partly vested in the institution of the throne rather than a hereditary line. Carlos inherited the chiefdom from his father and predecessor, whose name was given as Senquene by shipwreck survivor Hernando de Escalante Fontaneda, a prisoner of the Calusa from about 1549 to 1566. Senquene is known in other Spanish sources as Carlos, leading scholars sometimes to call his son Carlos II. In 1568, Jesuit missionary Juan Rogel wrote an account of the contentious succession of the recent kings, based on Calusa informants, which scholars have parsed to develop a model of the succession leading up to Carlos. Senquene was originally the chief priest, serving under his brother, the king. Their sister was married to the war chief (a position known to the Spanish as "captain general") with whom she had a son, who was eventually known to the Spanish as Felipe. The king had no sons of his own. As the Calusa, unusually among Southeastern peoples, apparently practiced patrilineal succession, the king named Felipe his heir. He formally adopted Felipe and married him to his daughter. However, the king died while Felipe was still too young to rule. Senquene and Felipe's father agreed that Senquene should rule temporarily until Felipe came of age. After Senquene took the kingship, Carlos was born. Senquene reneged on his vow to step down; he named Carlos his successor and had the previous king's daughter divorced from Felipe and remarried to Carlos. He placated Felipe's enraged family by naming Felipe the next captain general and arranging a marriage to one of his own daughters. This development caused unease for many Calusa, who saw it as a usurpation.