Cangnan County ( ) is a county in the prefecture-level city of Wenzhou in southern Zhejiang. The county government is in Lingxi. Cangnan has 20 towns, 14 townships, and two nationality townships. The predominant Chinese dialect spoken in Cangnan is Zhenan Min, but other dialects, such as Wenzhou dialect and Jinxiang dialect, are also spoken. Founded in 1981, Cangnan County is the south gate of Zhejiang Province, the major birthplace of the “Wenzhou Pattern” as well as an open door to the outside world authorised by the State Council. Its total land area is 1,261 square kilometres and its sea area is 3,783 square kilometres. Governing 10 towns, two minority towns and with a registered population of 1.3 million people, it is the most populous county in Zhejiang. In 2014, the county realised a GDP of US$6.3bn and total fiscal revenue of US$658m. The annual outputs of the packaging-printing and plastic-plating industries are 15 per cent and 20 per cent of national outputs respectively. The annual sales volume of the gift industry is about 10 per cent of China's sales volume, and the area has acquired 14 golden “Guo Zihao” business cards such as “China Printing City”. Nowadays, Cangnan is implementing the development strategy of “double-sea, double-district”. The construction of the Zhejiang-Taiwan (Cangnan) Economic and Trade Co-operation Zone focuses on: the construction of core platforms, advancing deep industrial connections, promoting comprehensive co-operation and exchange, pushing forward institutional innovation and accelerating the formation of the pattern of “three-cores, three-passageways”. Cangnan is actively engaging in constructing a vigorous ecological, industrial and trading coastal city.

Cangnan is part of the greater Municipal region of Wenzhou, It comprises 10 towns and two Ethnic towns, which covers 1,261.08 square kilometres, 28 square kilometres of which are urban area of 1,184,600 people (2010 estimate). 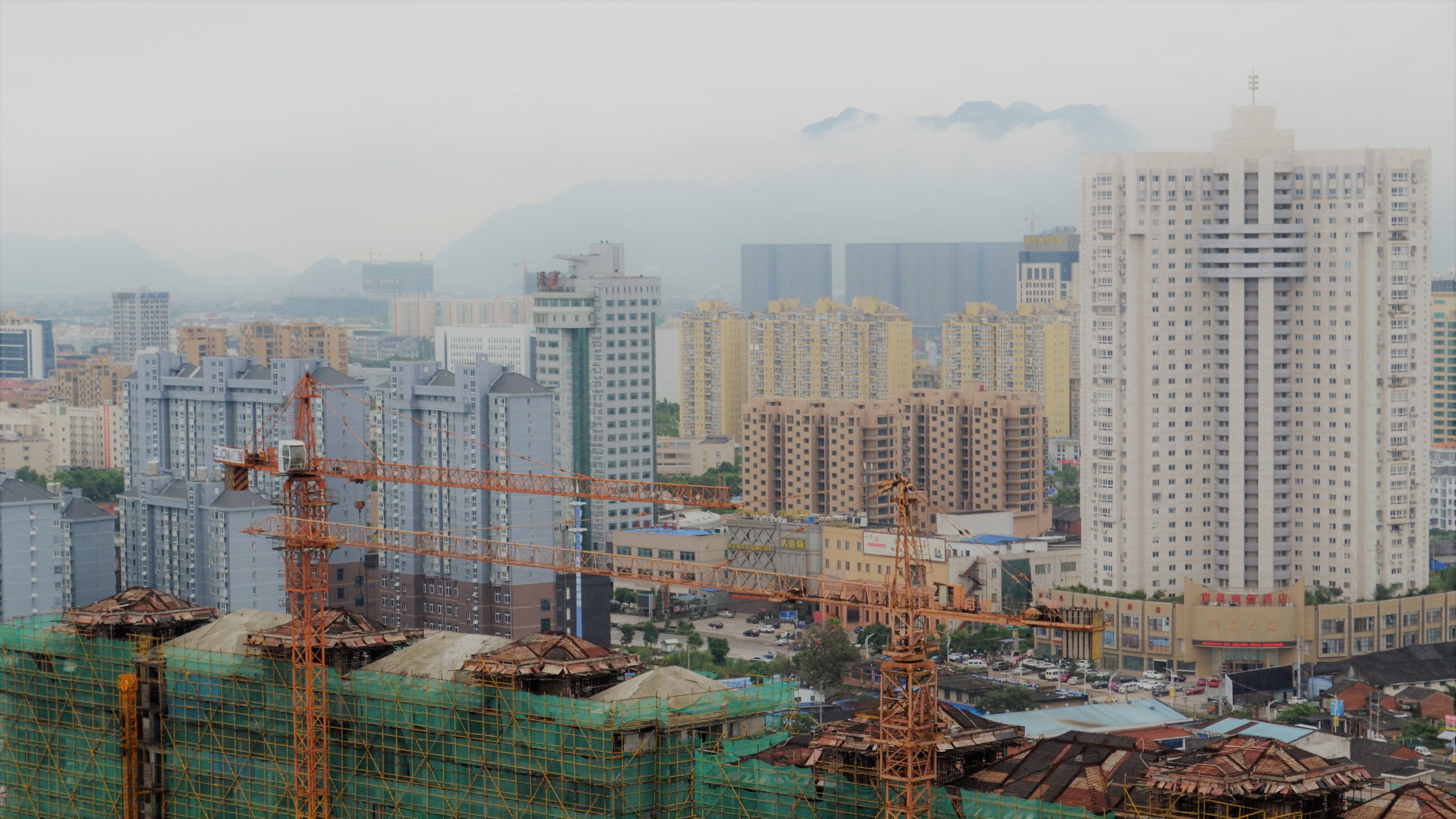 The County New Area is located in the east of Lingxi New Area, close to the 104 National Highway, the entrance of the Ningbo-Taizhou- Wenzhou Expressway and Cangnan Railway Station. It is the main area of urbanisation in the county, planned to be about 6.56 square kilometres. The infrastructure of the new area has recently been greatly improved. Based on the planning pattern of “one centre, two shafts and two blocks”, the new area is being constructed with administration, trade, finance, culture, sports and living areas all integrated as a whole. Project proposals for investment include a County New Area complex, five-star hotel and economic headquarters building in the near future. 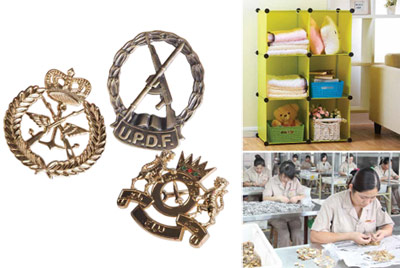 Cangnan Industrial Park is a provincial-level development zone authorised by the Zhejiang Provincial People's Government in March 2006. It is also the plot of provincial-level co-operation granted by that same government. It is located between the entrances of Hushan and Xiaojiang on the Ningbo-Taizhou-Wenzhou Expressway, with the 104 National Highway passing through it. The regulated planning area is 12.5 square kilometres and the reserved expansion space is 30 square kilometres. In recent years, 55 enterprises have been brought in, with a total investment of US$814.4m, and are now in production, with an annual GDP of more than US$977.2m. A series of specialised industrial parks has been established, including home furnishings, electromechanical, clothing and a new energy industrial park. The industrial parks will play an important role as the “main battlefield” of industry transformation in the county, focusing on export-oriented, scientific and technological and efficiency projects. Electromechanical products, clothing, auto and motorbike parts, instruments, solar photovoltaic and other hi-tech industries will be the key to future development.

The Zhejiang-Taiwan (Cangnan) Economic and Trade Co-operation Zone is the first provincial-level economic and trade co-operation zone with Taiwan, authorised by the Zhejiang Provincial People's Government in May 2011. With the territory of Cangnan as the strategic planning base for co-operation, it integrates the Cangnan Port (and its surrounding area) Industrial Base, Cangnan Industry Park, Taiwan Farmer's Innovation Park and other blocks to form an area of “one zone with various parks”. The planned area of construction is up to 260 square kilometres. With integration into Haixi, connecting with Taiwan and taking the lead in Zhejiang as its core responsibilities, the co-operation zone demonstrates the unique advantage that Cangnan and Taiwan have in their relationship with each other, allowing them to actively participate in the construction of “double-sea, double-district”. With more flexible and open strategic policies, it is trying to forge Zhejiang marine economic development and the Zhejiang Haixi Zone economic development, through communication about economy, trade, culture and personnel. The annual outputs of the packaging-printing and plastic-plating industries are 15 per cent and 20 per cent of national outputs respectively 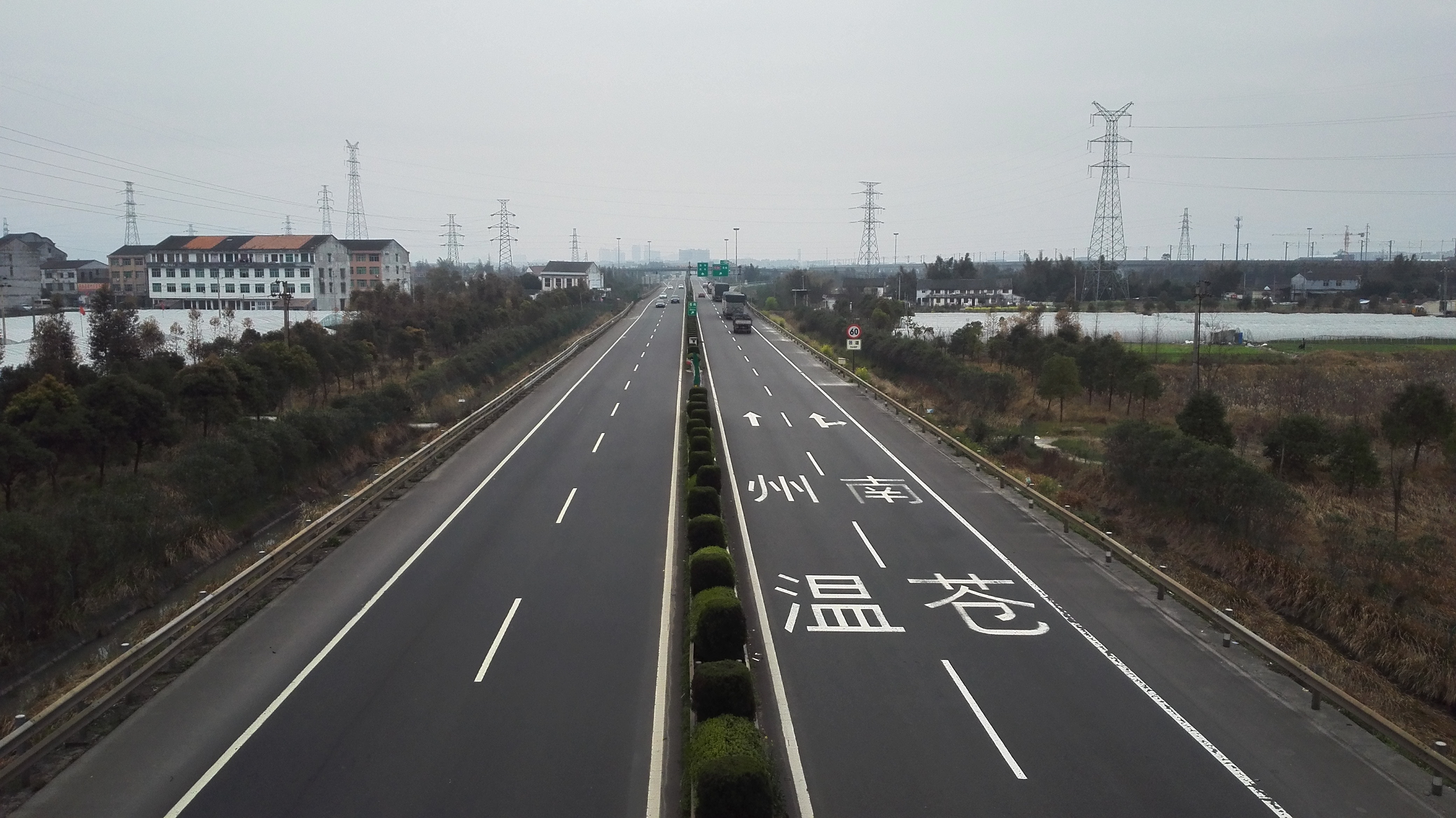 Cangnan has an advantageous location and convenient transportation links. It is located at the intersection of the Yangtze River Delta and Haixi district, in the middle of the mainland's “golden coastline”. Transportation and communication are convenient here because the infrastructure is complete, with the 104 National Highway, Shenhai (Ningbo-Taizhou-Wenzhou) Highway and Wenzhou-Fuzhou railway passing through Xiaguan, Bacao and Yanting, with four ports also connecting the area. Also in use are the Provincial 78 Highway, Longjin Avenue, Century Avenue and Huanhai Road. Cangnan is only 60 kilometres away from Wenzhou Airport, and just 120 nautical miles from the port of Keelung, Taiwan.

Cangnan is served by the Wenzhou Longwan International Airport, which provides direct service to many destinations such as Italy, South Korea, Thailand, and Vietnam. Regional routes reach Hong Kong and Taipei. It has an extensive domestic route network within the PRC and is consistently ranked top 30 in passenger traffic among Chinese airports. The airport is located just outside the city in the Longwan District with direct bus service linking the airport with Downtown Lingxi and Longgang. A new elevated express highway is under construction between the airport and Cangnan.

Cangnan sits on the one of the busiest rail corridors (Yanhai High speed Railway) in China. The main rail way station is Cangnan Railway Station. It is one of the busiest of the county-level rail station in Zhejiang Province, consisting of two platforms that house the High Speed CRH service to Shanghai, Nanjing, Hangzhou, Beijing, Xuzhou, Lu'an and beyond.

Cangnan has both mountains and sea, and is rich in resources. The coastline of the county is 252 kilometres and the usable mud flat area is more than 95 square kilometres. In particular, marine resources and the tourist economy have great development potential. Within its borders it has the acclaimed “Puzhuang Castle”, “Yucang Mountain” forest park and “Binhai-Yucang Mountain” scenic spot. It has numerous islands and sandy beaches, among which Yuliao is one of the largest sand beaches in Asia.