Cabela's Inc. is a subsidiary of Bass Pro Shops, an American direct marketer and specialty retailer of outdoor recreation merchandise based in Sidney, Nebraska. Cabela's was founded by Richard N. Cabela in 1961. Cabela's mail-order catalogs are shipped to 50 states and 120 countries. More than 120 million catalogs were mailed in its first year as a public company. It also has "Trophy Properties LLC" (a real estate market), the "Gun Library" (for buying and selling new, used, and collectible firearms). 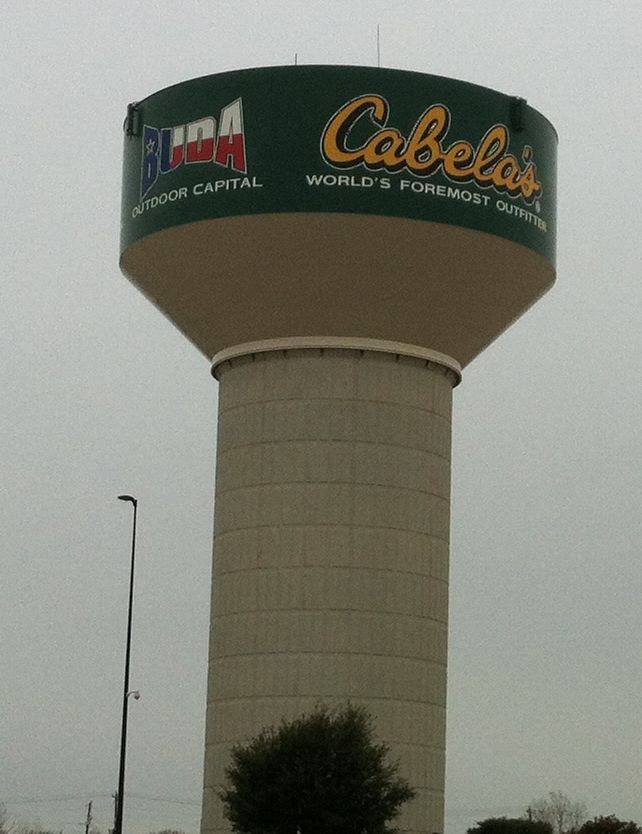 The company that would become a sporting goods reseller and chain was started in 1961. Richard (Dick) N. Cabela purchased $45 worth of fishing flies at a furniture expo in Chicago which he then advertised for sale in a local newspaper advertisement. When his first effort produced only one response, he placed an ad in a national magazine, ''Sports Afield'', which was more successful. Included with each order was a catalog of other products for sale by Cabela.