The British Stammering Association (BSA), trading as Stamma since 2019, is a national membership organisation in the United Kingdom for adults and children who
stammer Stuttering, also known as stammering, is a speech disorder in which the flow of speech Speech is human vocal communication using language. Each language uses Phonetics, phonetic combinations of vowel and consonant sounds that form the so ...
, their friends and families, speech and language therapists and other professionals. It became a
charity Charity may refer to: Giving * Charitable organization or charity, a non-profit organization whose primary objectives are philanthropy and social well-being of persons * Charity (practice), the practice of being benevolent, giving and sharing * Ch ...

in 1978 and is based in London. The mission of the charity is to support anyone who stammers in the UK and tackle the stigma, ignorance and discrimination that people who stammer face so that they can live their lives in full and with dignity. It describes stammering as a
neurological Neurology (from el, νεῦρον (neûron), "string, nerve" and the suffix -logia ''-logy'' is a suffix in the English language, used with words originally adapted from Ancient Greek ending in (''-logia''). The earliest English exampl ...
condition and estimates that up to 3% of adults in the UK have a stammer.

The association's chief executive, since June 2018, is Jane Powell. The chair is Tim Fell.

The organisation's President is Brian Dodsworth. Stamma's patrons are: broadcaster and former MP
Ed Balls Edward Michael Balls (born 25 February 1967) is a British broadcaster, writer, economist, professor and former politician who served as Secretary of State for Children, Schools and Families from 2007 to 2010. A member of the Labour Party Labou ... 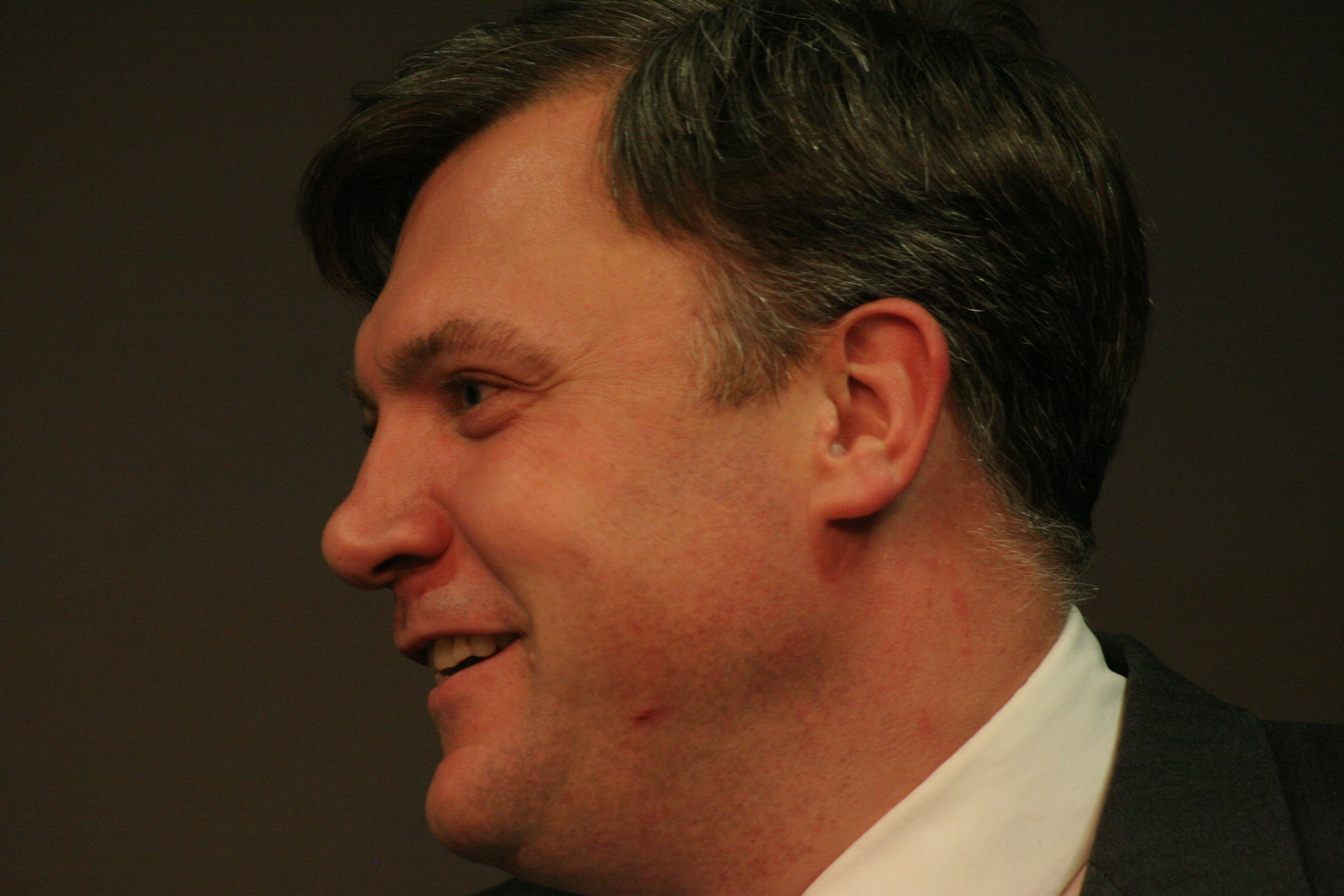 The association had a Scottish branch, BSA Scotland, which was founded in 2004 and is now closed. It was a focus for Scottish campaigns, events and support services as well as to engage with the Scottish Parliament.

The association operates
helpline
webchat and email support service, and offers information leaflets for parents of children under 5, primary and secondary school children, young adults and adults who stammer and teachers. It can also signpost callers to their local National Health Service, NHS Speech and Language Therapy Service. Those who stammer can also use the helpline to practise phone conversations or share how they are feeling.

Between 2004 and 2005 the association published a research journal, ''Stammering Research'', which was edited by Professor Peter Howell of University College London. In 2010 the association produced research showing that children with signs of stammering are more likely to overcome the problem if they receive help before they reach school age. The Association produces a variety of information resources . The British Stammering Association published a magazine, ''Speaking Out'', which ended in 2014. The spring 2011 issue included an article in which BSA member Richard Oerton recalled his own experiences with King George VI's speech therapist Lionel Logue who is featured in the film ''The King's Speech''. An interview with Neil Swain, Vocal coach, voice coach for the film, was published in the summer 2011 issue. The spring/summer 2012 issue included an interview with the actor Charles Edwards (English actor), Charles Edwards, who played George VI in the West End theatre, West End stage version of the film.

The association has campaigned for several years to eradicate misleading advertising claims made by stammering treatment providers. Some claim, for example, that they can "cure" stammering − but it is not possible to "cure" a stammer, in the accepted medical sense of the word. Accordingly, the BSA believes such claims not only give false hope to those who stammer − but also give people who don't stammer the false impression that stammering can easily be rectified. Respectable healthcare companies carry out independent trials on large numbers of people, over long periods of time, before claiming any benefit for their products or services. The campaign has been conducted by, firstly, encouraging treatment providers who are making doubtful claims to provide supporting data and, if they cannot do so, to moderate those claims; and, secondly, in cases where the treatment provider has not co-operated, the association has reported their advertisements to the UK Advertising Standards Authority (United Kingdom), Advertising Standards Authority (ASA), who have investigated the claims and, if they prove to be unsupportable, have instructed them to remove the offending advertisement and amend any future claims. As from 1 March 2011, the ASA, and thus the association, have also been able to act against misleading claims made in editorial copy on websites. Following a complaint by the association, on 13 July 2011 the Advertising Standards Authority issued an adjudication against a website which said: "Discover how to stop stuttering with stammering cure that works". BSA's then chief executive Norbert Lieckfeldt, who has described stammering as "the hidden disability", said the charity had received calls from members who said people were asking them about their stammer for the first time, because of ''The King's Speech''. The film had created a "good opportunity" for people to talk about stammering. He said: “Suddenly it has become a thing that can be talked about, which is very important for us...For those people who are engaged in conversations about it, their situation will have changed for the better.” The association criticised comedian Lenny Henry for his opening sketch for the 2011 Comic Relief, during which he parody, spoofed the film and grew impatient with Colin Firth's portrayal of King George VI as he stammered over his speech. ''The Sun (United Kingdom), The Sun'' reported that the British Stammering Association had branded the sketch as "a gross and disgusting gleefulness at pointing out someone else's misfortune". In 2007 the association's then chair, Leys Geddes, strongly protested to the YouTube website about their classifying, as comedy, videos showing people struggling to speak, including three which he said appeared to be "malicious and stereotypical". YouTube replied that the videos did not violate its terms of use. Geddes has now posted his own video on YouTube, arguing for greater understanding for those who stammer. Speaking in support of the association's stance, Labour MP Kate Hoey said: "For many people, particularly youngsters, stammering is not a joke – we need to ensure that help and support is given as early as possible and, most of all, we need to educate the public to understand the impact it has on people for the whole of their lives".