Click Here for Items Related To - Breeding in the wild


Breeding in the wild is the natural process of
animal reproduction Animals (also called Metazoa) are multicellular eukaryotic organisms that form the Kingdom (biology), biological kingdom Animalia. With few exceptions, animals Heterotroph, consume organic material, Cellular respiration#Aerobic respiration, ...
occurring in the natural habitat of a given species. This terminology is distinct from
animal husbandry Animal husbandry is the branch of agriculture Agriculture is the science, art and practice of cultivating plants and livestock. Agriculture was the key development in the rise of sedentary Image:Family watching television 1958.jpg, Ex ...
or breeding of species in captivity. Breeding locations are often chosen for very specific requirements of shelter and proximity to food; moreover, the
breeding season Seasonal breeders are animal Animals (also called Metazoa) are multicellular A multicellular organism is an organism In biology, an organism () is any organic, life, living system that functions as an individual entity. All or ...
is a particular time window that has evolved for each species to suit species anatomical,
mating In biology Biology is the natural science that studies life and living organisms, including their anatomy, physical structure, Biochemistry, chemical processes, Molecular biology, molecular interactions, Physiology, physiological mechanis ...

-ritual, or climatic and other ecological factors. Many species migrate considerable distances to reach the requisite breeding locations. Certain common characteristics apply to various
taxa In biology Biology is the natural science that studies life and living organisms, including their anatomy, physical structure, Biochemistry, chemical processes, Molecular biology, molecular interactions, Physiology, physiological mechani ...
within the animal kingdom, which traits are often sorted among amphibians, reptiles, mammals, avafauna,
arthropods An arthropod (, (gen. ποδός)) is an invertebrate Invertebrates are animals that neither possess nor develop a vertebral column (commonly known as a ''backbone'' or ''spine''), derived from the notochord. This includes all animals apart ...

or
hibernation Hibernation is a state of minimal activity and metabolic Metabolism (, from el, μεταβολή ''metabolē'', "change") is the set of life Life is a characteristic that distinguishes physical entities that have biological ... 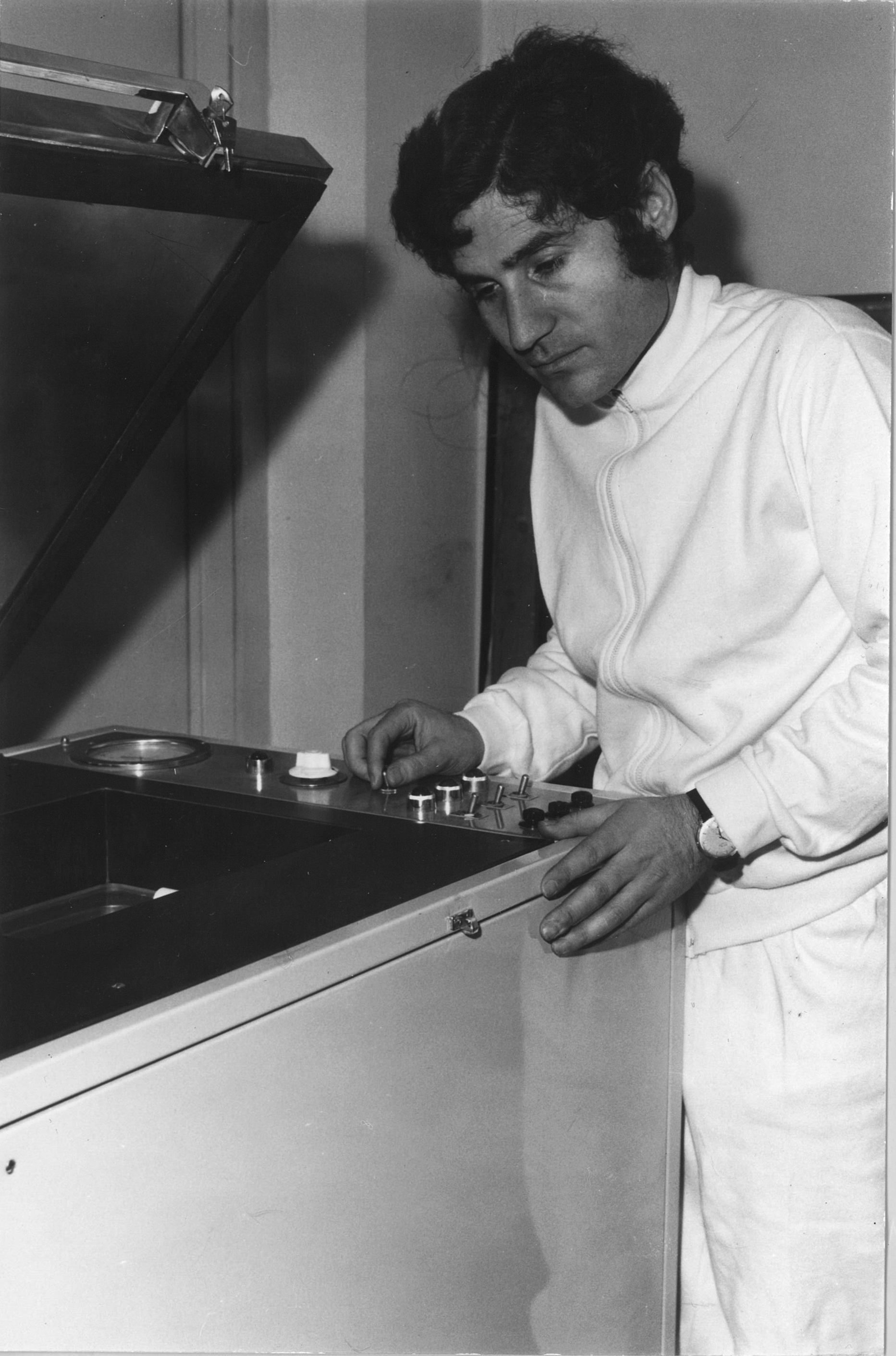 renders many amphibian species inactive for prolonged periods. Breeding
habitat In ecology Ecology (from el, οἶκος, "house" and el, -λογία, label=none, "study of") is the study of the relationships between living organisms, including humans, and their physical environment. Ecology considers at the ...

s are typically ponds and streams.

Annual breeding cycles sometimes apply to mammals, with regulating environmental effects including seasonal temperature variation and food availability. Migration patterns of a mammal may sometimes govern breeding times. Mammal breeding in the wild sometimes involves the use of maternity dens for birthing and protection of the young. The
polar bear The polar bear (''Ursus Ursus is Latin for bear. It may also refer to: Animals *Ursus (mammal), ''Ursus'' (mammal), a genus of bears People * Ursus of Aosta, 6th-century evangelist * Ursus of Auxerre, 6th-century bishop * Ursus of Soloth ... 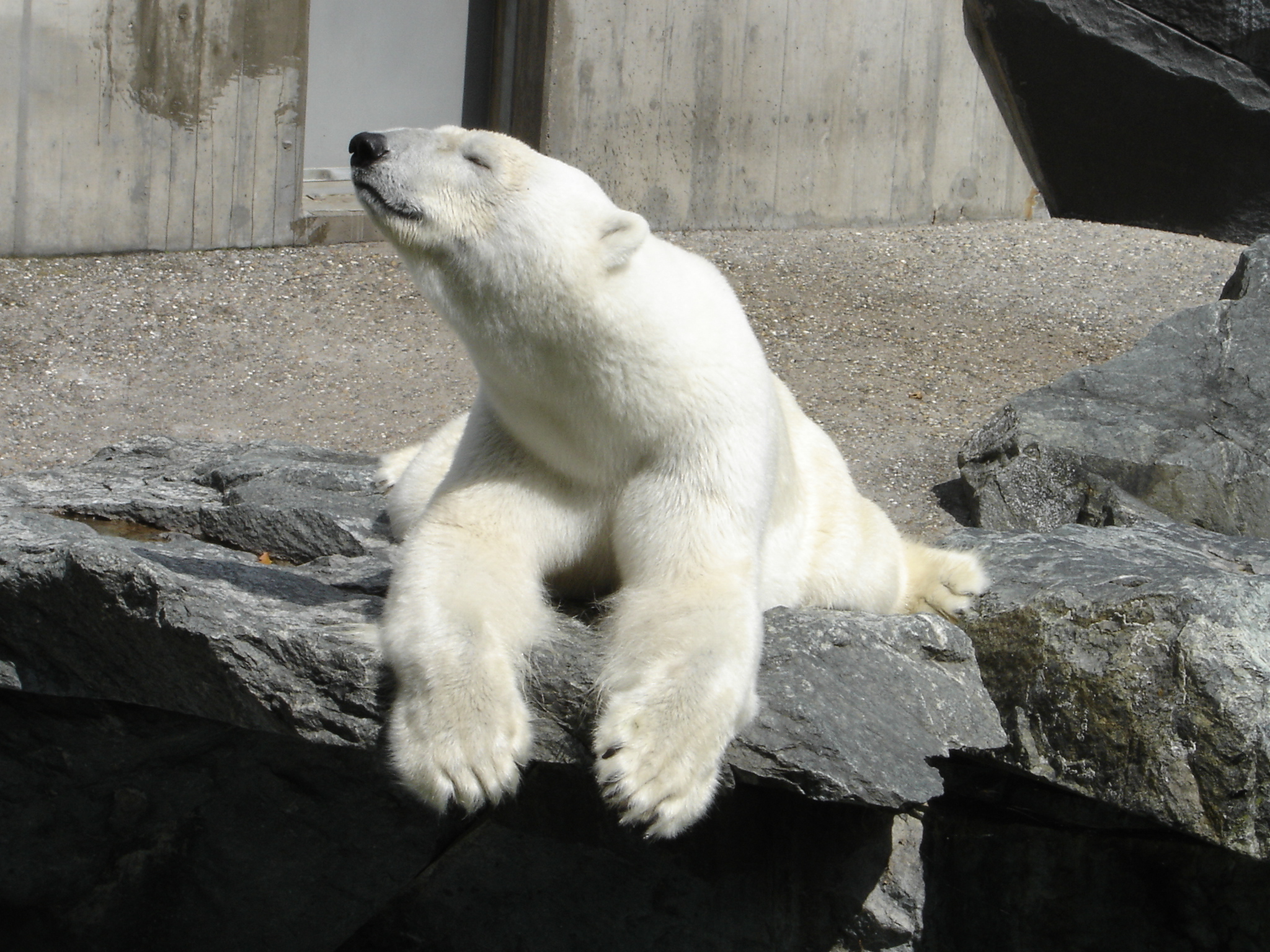 is an example of a mammal who uses a maternity den, whose locations are influenced by migration movements of this species to the seasonal Arctic
pack ice Drift ice, also called brash ice, is sea ice that is not attached to the shoreline or any other fixed object (shoals, grounded icebergs, etc.).Leppäranta, M. 2011. The Drift of Sea Ice. Berlin: Springer-Verlag. Unlike fast ice, which is "fastene ...
s. In particular, the polar bears who breed in
Wapusk National Park Wapusk National Park (; is Canada's 37th National Parks of Canada, national park, established in 1996. The park is located in the Hudson Plains ecozone, south of Churchill, Manitoba, Churchill in north-east Manitoba, Canada, on the shores of Huds ...

Effects of inbreeding in wild populations

Keller and Waller reviewed the effects of inbreeding in wild-populations. Evidence from mammalian and bird populations indicated that
inbreeding depression Inbreeding depression is the reduced biological fitness Fitness (often denoted w or ω in population genetics models) is the quantitative representation of natural and sexual selection File:Sexual Selection with Peafowl.gif, 250px, Sexual se ...
often significantly adversely affects birth weight, reproduction and survival, as well as resistance to
environmental stress Stress, either physiological, biological, or psychological is an organism's response to a stressor such as an environmental condition. Stress is the body's method of reacting to a condition such as a threat, challenge or physical and psyc ...
, disease and
predation Predation is a biological interaction In ecology Ecology (from el, οἶκος, "house" and el, -λογία, label=none, "study of") is the study of the relationships between living organisms, including humans, and their physical en ...

. Plant studies have shown significant adverse inbreeding effects on seed set, germination, resistance to stress and survival.
Inbreeding depression Inbreeding depression is the reduced biological fitness Fitness (often denoted w or ω in population genetics models) is the quantitative representation of natural and sexual selection File:Sexual Selection with Peafowl.gif, 250px, Sexual se ...
is considered to be largely due to the expression of recessive deleterious alleles.