Prior to the arrival of the First Fleet in 1788, the area of today's Blacktown was inhabited by different groups of the Darug people including the Warmuli, based around what is now Prospect, and their neighbours the Gomerigal from the South Creek area and the Wawarawarry from the Eastern Creek area. It is estimated that fifty to ninety percent of the Darug died of smallpox and other introduced diseases within a few years of the British arrival. Governor Arthur Phillip began granting land in the area to white settlers in 1791. In 1819 Governor Lachlan Macquarie granted land to two indigenous men, Colebee and Nurragingy as payment for their service to The Crown, for assisting Cox with the road over the Blue Mountains and in dealing with Aboriginal issues. In 1823, the Native Institution (a school for Aboriginal children) was moved from Parramatta to the site where Richmond Road meets Rooty Hill Road North (this intersection is now in the suburbs of Oakhurst and Glendenning) which was named "The Blacks Town". The institution was then known as Black Town Native Institute and it was synonymous with the stolen generation. Although the institution closed in 1833, the road heading out to the Institute became known as the Black Town Road. In 1860 the Railway Department gave the name of Black Town Road Station to the railway station at the junction of the railway and the Black Town Road, with the name shortening to Blacktown by 1862. The arrival of the railway led to the formation of a town around the station. A post office was opened in 1862 and a school in 1877. In 1906, the Shire of Blacktown was formed and in 1930, electricity was introduced to the town. The population in 1933 was then around 13,000. In the 1950s and 1960s, there was a large amount of suburban development both in the current suburb of Blacktown and the new suburbs that sprung up around it. This led to civic development in the town centre with the hospital opening in 1965, the courthouse and police station in 1966, the library in 1967 and the TAFE college in 1969. In 1973, the Westpoint shopping centre opened which was soon followed by the cinema complex. 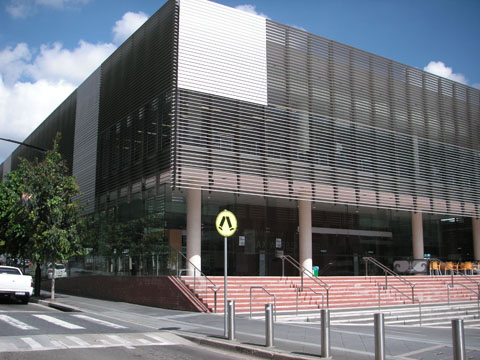 According to the 2006 census, the most common way of getting to work from Blacktown was by car (74%) with public transport used by just under twenty percent. Most public transport was done by train (17%) with five percent catching buses for all or part of their journey. Blacktown railway station is on the North Shore & Western Line and the Cumberland Line of the Sydney Trains network. A major bus interchange is located next to the station and an underground bus station is at the entrance to Westpoint. Blacktown is a terminus of the North-West T-way. Busways provides services to Northern areas (Rouse Hill, Castle Hill, Kellyville, Glenwood and Stanhope Gardens), West areas (Mount Druitt, Plumpton, Oakhurst, Quakers Hill, Dean Park, Woodcroft) and South districts (Prospect, Arndell Park, Huntingwood, Tallawong, Doonside, Blacktown Hospital), whilst Hillsbus provides Eastern services (Macquarie Park, Seven Hills, Parramatta, Kings Langley).

Blacktown Arts Centre is located at 78 Flushcombe Road on the highest point of land in the Blacktown CBD. Originally built in the 1950s as an Anglican church, the building was deconsecrated in 1999. Originally acquired by Blacktown Council as a site for a car park, the Council in partnership with Arts NSW subsequently refurbished the building as a multi-arts centre. The centre opened to the public in October 2002. In 2006 the centre underwent a multimillion-dollar refit and extension. The building reopened in April 2007 with facilities for performance, extended visual art galleries, workshop space and enhanced administrative areas. 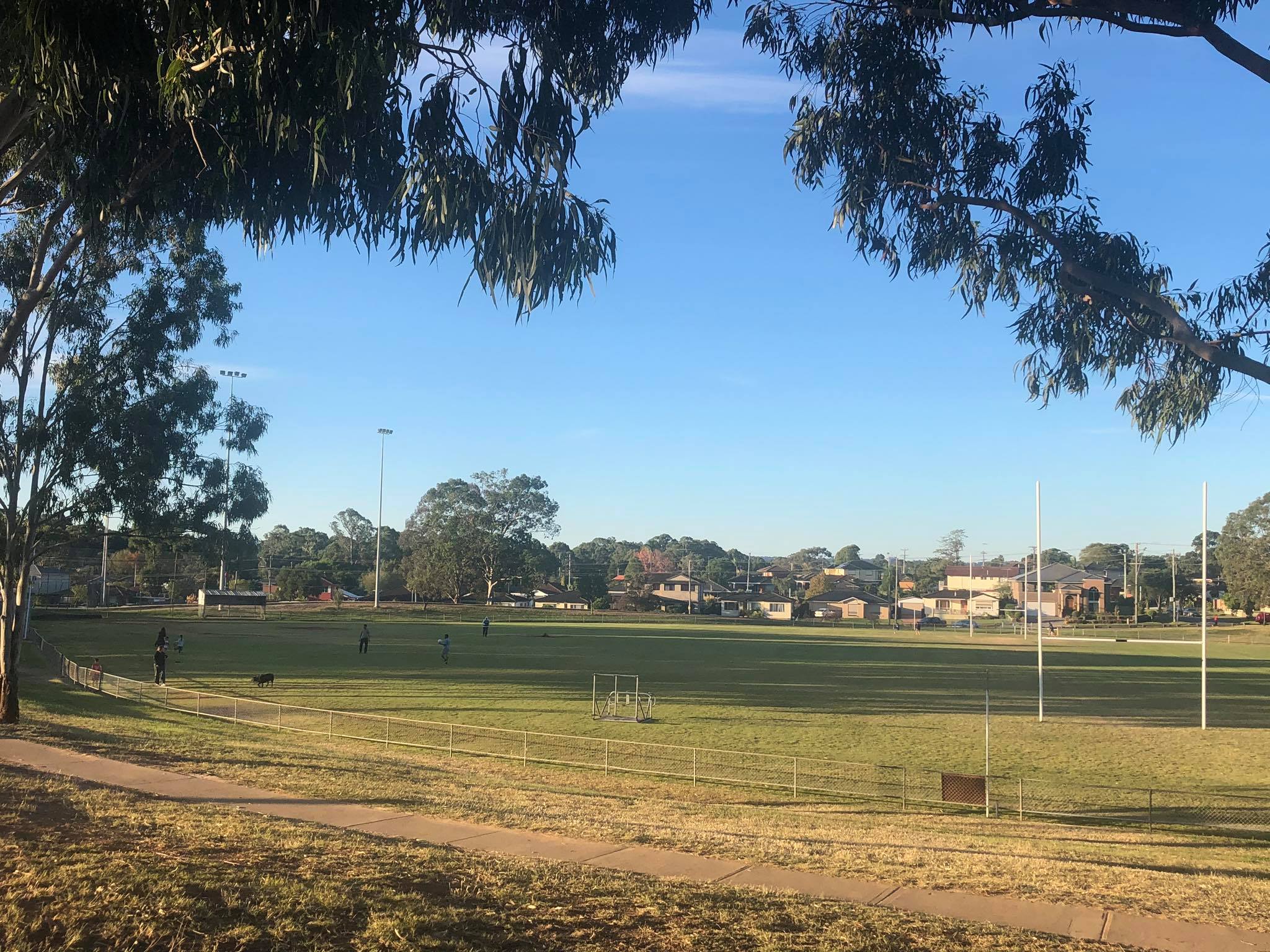