The Bicesse Accords, also known as the Estoril Accords, laid out a transition to
multi-party democracy In political science Political science is the scientific study of politics Politics (from , ) is the set of activities that are associated with making decisions In psychology, decision-making (also spelled decision making and decis ...
in
Angola , national_anthem = "Angola Avante "Angola Avante" (, ) is the national anthem A national anthem is a song that officially symbolizes a country A country is a distinct territory, territorial body or political entity. It is often r ... 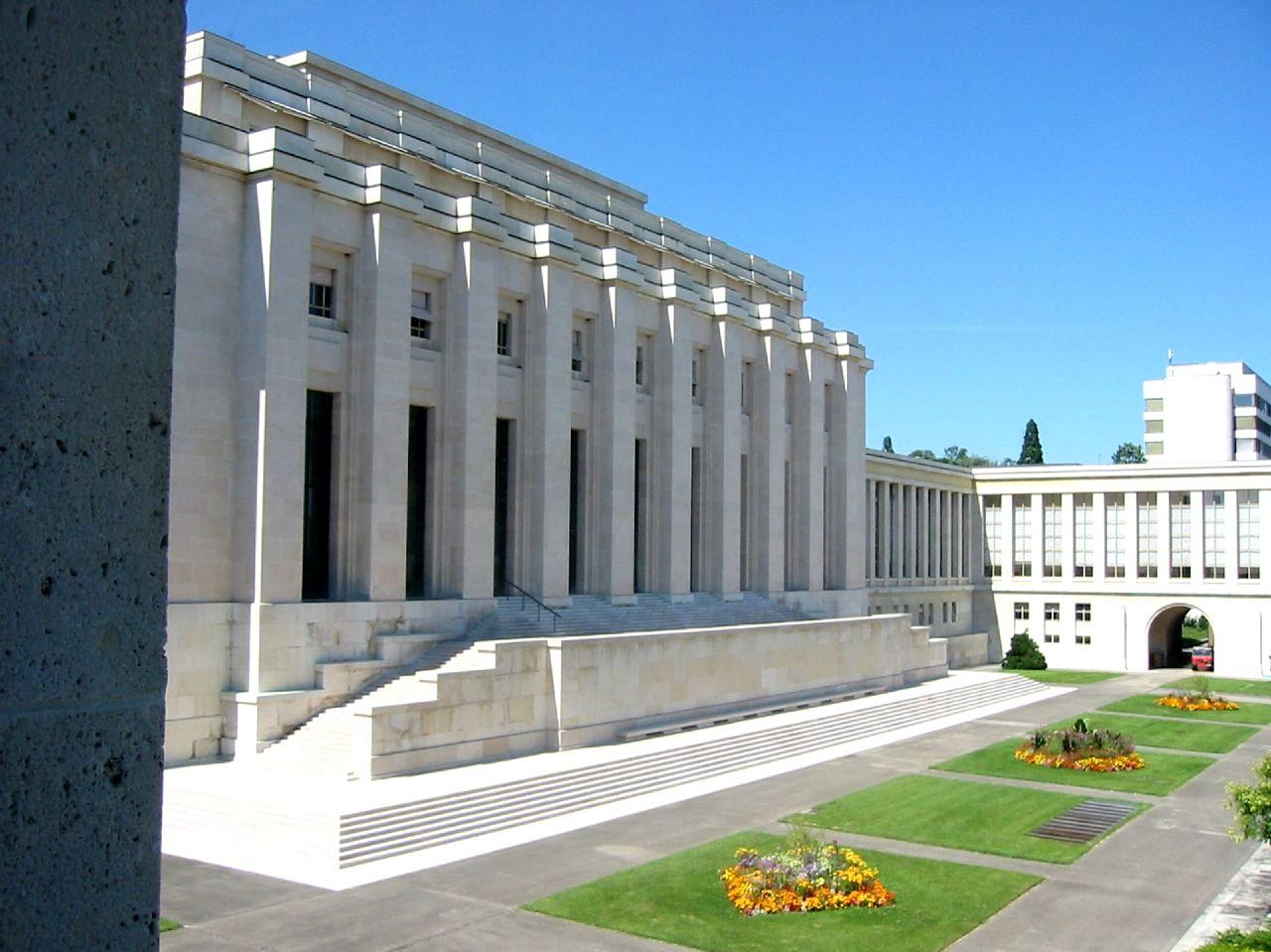 ' UNAVEM II mission.
President President most commonly refers to: *President (corporate title) A president is a leader of an organization, company, community, club, trade union, university or other group. The relationship between a president and a chief executive officer ...
José Eduardo dos Santos 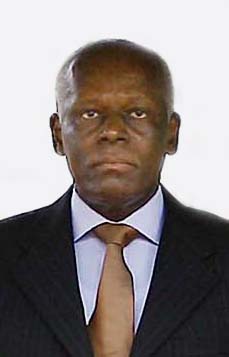 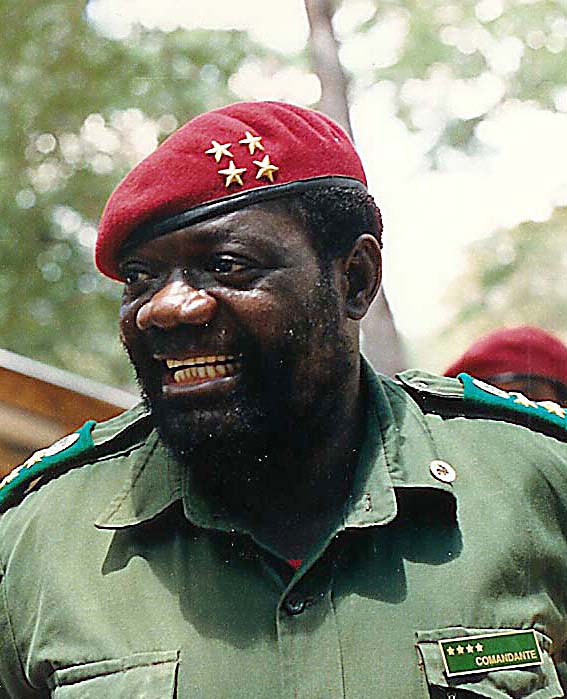 of
UNITA The National Union for the Total Independence of Angola (UNITA, pt, União Nacional para a Independência Total de Angola) is the second-largest political party in Angola. Founded in 1966, UNITA fought alongside the Popular Movement for the L ...
signed the accord in
Lisbon, Portugal Lisbon (; pt, Lisboa ) is the capital and the largest city of Portugal Portugal, officially the Portuguese Republic ( pt, República Portuguesa, links=yes ), is a country A country is a distinct territorial body or political e ... 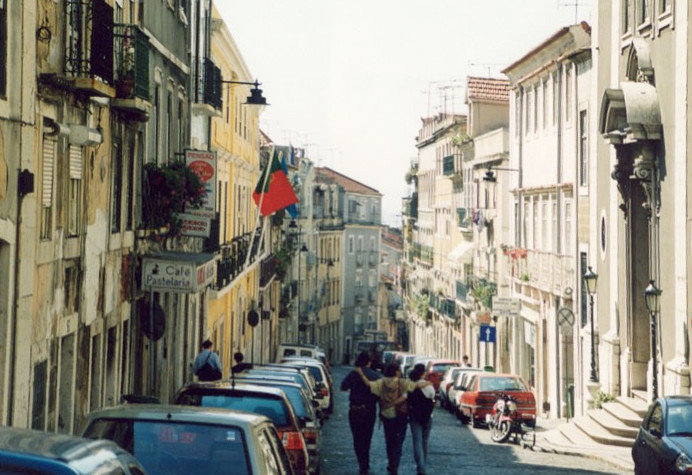 on May 31, 1991. UNITA rejected the official results of the 1992 presidential election as rigged and renewed their guerrilla war.

The Angolan government and UNITA formed the Joint Verification and Monitoring Commission and the Joint Commission on the Formation of the Angolan Armed Forces. The JVMC oversaw political reconciliation while the latter monitored military activity. The accords attempted to demobilize the 152,000 active fighters and integrate the remaining government troops and UNITA rebels into a 50,000-strong
Angolan Armed Forces The Angolan Armed Forces (Portuguese Portuguese may refer to: * anything of, from, or related to the country and nation of Portugal ** Portuguese cuisine, traditional foods ** Portuguese language, a Romance language *** Portuguese dialects, vari ...
(FAA). The FAA would consist of a national army with 40,000 troops, navy with 6,000, and air force with 4,000. Multi-party elections monitored by the
United Nations The United Nations (UN) is an intergovernmental organization aiming to maintain international peace and international security, security, develop friendly relations among nations, achieve international cooperation, and be a centre for harm ...

While the UN declared the presidential election generally "free and fair," fighting continued. 120,000 people were killed in the first eighteen months following the 1992 election, nearly half the number of casualties of the previous sixteen years of war. The Lusaka Protocol of 1994 reaffirmed the Bicesse Accords.