The Battle of Pork Chop Hill comprises a pair of related Korean War infantry battles during April and July 1953. These were fought while the United Nations Command (UN) and the Chinese and North Koreans negotiated the Korean Armistice Agreement. In the U.S., they were controversial because of the many soldiers killed for terrain of no strategic or tactical value, although the Chinese lost many times the number of US soldiers killed and wounded. The first battle was described in the eponymous history '' Pork Chop Hill: The American Fighting Man in Action, Korea, Spring 1953'', by S.L.A. Marshall, from which the film ''Pork Chop Hill'' was drawn. The UN won the first battle but the Chinese won the second battle. The UN, primarily supported by the United States, won the first battle when the Chinese broke contact and withdrew after two days of fighting. The second battle involved many more troops on both sides and was bitterly contested for five days before UN forces conceded the hill to the Chinese forces by withdrawing behind the main battle line. 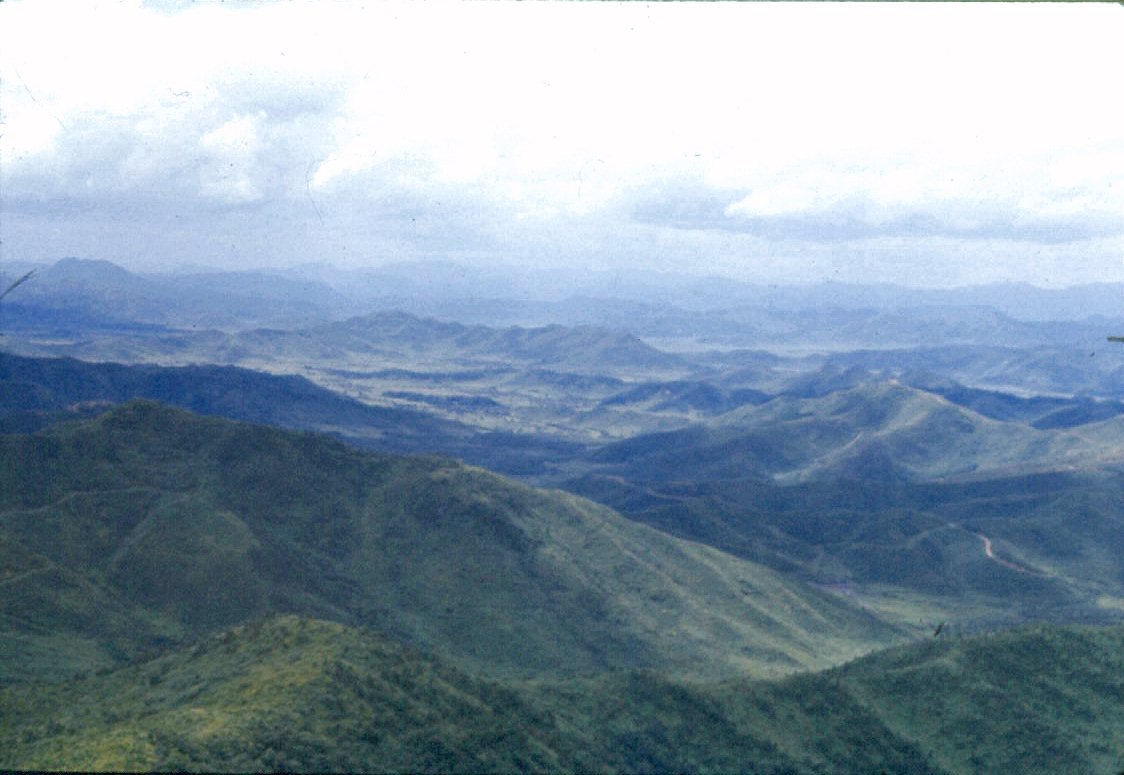 The -high hill, which was so-named because its topographic shape vaguely resembled a pork chop, was first seized by the US 8th Cavalry Regiment in October 1951. It was taken again in May 1952 by I Company of the US 180th Infantry Regiment. The 1st Battalion of the 21st Thai Regiment attached to the US 2nd Infantry Division defended the position in November 1952. From 29 December 1952, it became part of the US 7th Infantry Division's defensive sector. Pork Chop Hill was among several exposed hill outposts along the UN Main line of resistance (MLR) that were defended by a single company or platoon positioned in sand-bagged bunkers connected with trenches. Opposing the 7th Infantry Division were two divisions of the Chinese People's Volunteer Army (PVA): the 141st Division of the 47th Army and the 67th Division of the 23rd Army. These were veteran, well-trained units experienced in night infantry assaults, patrolling, ambushes, and mountain warfare. Both armies (Corps-equivalent units) were part of the 13th Field Army commanded by General Deng Hua, who was also deputy commander of PVA forces in Korea.