Click Here for Items Related To - Barrios of Puerto Rico

The barrios of Puerto Rico are the primary legal divisions of the seventy-eight municipalities of Puerto Rico. Each of Puerto Rico's 78 ''municipios'' are divided into geographical sections called barrios (English: ''Districts'') and in 2010 there were 902.

The history of the creation of the barrios of Puerto Rico can be traced to the 19th century (1800s) when historical documents start mentioning them. Historians have speculated their creation may have been related to the Puerto Rican representation at the Cortes of Cádiz. The names of barrios in Puerto Rico come from various sources, mostly from Spanish or Indian origin. One barrio in each municipality (except Florida, Ponce, and San Juan) is identified as the ''barrio-pueblo''. It is differentiated from other barrios in that it is the historical center of the municipality and the area that represented the seat of the municipal government at the time Puerto Rico formalized the municipio and barrio boundaries in the late 1940s. From time to time barrios are created, broken up, or merged. The ''pueblo'' of each town was called pueblo until 1990 when the US Census began calling them ''barrio-pueblo'', and contain the plaza, municipal buildings and a Roman Catholic Church. 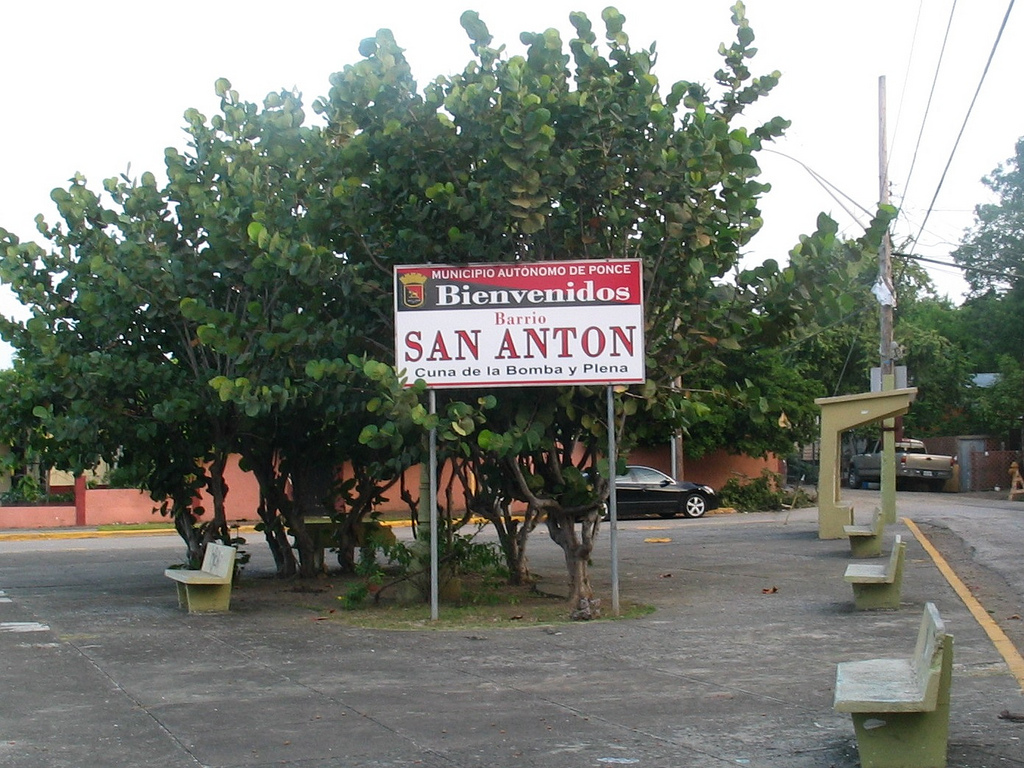 While in the past barrios in Puerto Rico did have political authority, each with their own elected mayor and barrio "councils", currently barrios in Puerto Rico are no longer vested with any political authority. Their purpose was originally for the collection of taxes, but during the 1800s any political authority barrios had was centralized in the municipal governments. In 1880 Spain's ''Nomenclature of its Territories'' publication it is stated that the municipalities were subdivided, as needed, to facilitate voting and to ease the administration of each municipality. An analysis of the 1899 Puerto Rican and Cuban census, published by the War Department and Inspector General of the United States in 1900 listed the census population numbers by barrios of Puerto Rico. Barrio names continue to be an essential point of reference for purposes of municipal and state government property management, including land surveying and property sale, purchase, and ownership. Land and property deeds and surveys are all performed with barrio names as a mandatory reference. For example, official legal matters dealing with land and property issues are heard on the basis of municipal locations relative to the officially recognized barrios and barrio boundaries.

The 901 barrios of Puerto Rico represent officially established primary legal divisions of the seventy-eight municipalities that contain unique and permanent geographical land boundaries. Puerto Rico Act 68 of 7 May 1945 (Ley Num. 68 de 7 de mayo de 1945), ordered the commonwealth's Planning Board to prepare a map of each of the municipalities and each of the barrios within said municipalities and the corresponding barrio names. Said map and list of barrio names constitute the officially established primary legal barrio divisions. However, often the word "barrio" is also (mistakenly) used in Puerto Rico in an unofficial manner to represent a populated sector within a barrio, and in this latter case the name of the sector can be—and most often is—different from the official barrio where it is located. An example of this non-official usage is the reference to Puerto Rican nationalist Don Pedro Albizu Campos as having been born in barrio Tenerias in Ponce yet, there has never been a barrio Tenerias in Ponce; Tenerias is a populated sector—a village—of barrio Machuelo Abajo. The problem is that populated places have been adopting names for themselves that do not appear in the official government maps, because such maps have not been updated, and there is no system in place for such updates.

Puerto Rico barrio boundaries were established using landmarks such as "the top of a mountain", "the lot owned by Franscico Mattei", "the peak of a mountain ridge", "an almond tree (árbol de húcar)", and "to origin of Río Loco river". As these descriptors may lend themselves to ambiguity and other problems, there is now an initiative to describe boundaries using GPS technology.