The land of California existed as a myth among European explorers before it was discovered. The earliest known mention of the ''idea'' of California was in the 1510 romance novel ''Las Sergas de Esplandián'' by Spanish author Garci Rodríguez de Montalvo. The book described the Island of California as being west of the Indies, "very close to the side of the Terrestrial Paradise; and it is peopled by black women, without any man among them, for they live in the manner of Amazons". Following Hernán Cortés's conquest of Mexico, the lure of an earthly paradise as well as the search for the fabled Strait of Anián, helped motivate him to send several expeditions to the west coast of New Spain in the 1530s and early 1540s. In 1539, explorer Francisco de Ulloa proved that Baja California was a peninsula rather than an island. Nevertheless, the idea of the island persisted for well over a century and was included in many maps. The water separating the island, now called "Gulf of California" was sometimes called the "Red Sea". The Spaniards gave the name ''Las Californias'' to the peninsula and lands to the north, including both Baja California and Alta California, the region that became parts of the present-day U.S. states of California, Nevada, Utah, Arizona, and parts of Colorado and Wyoming. 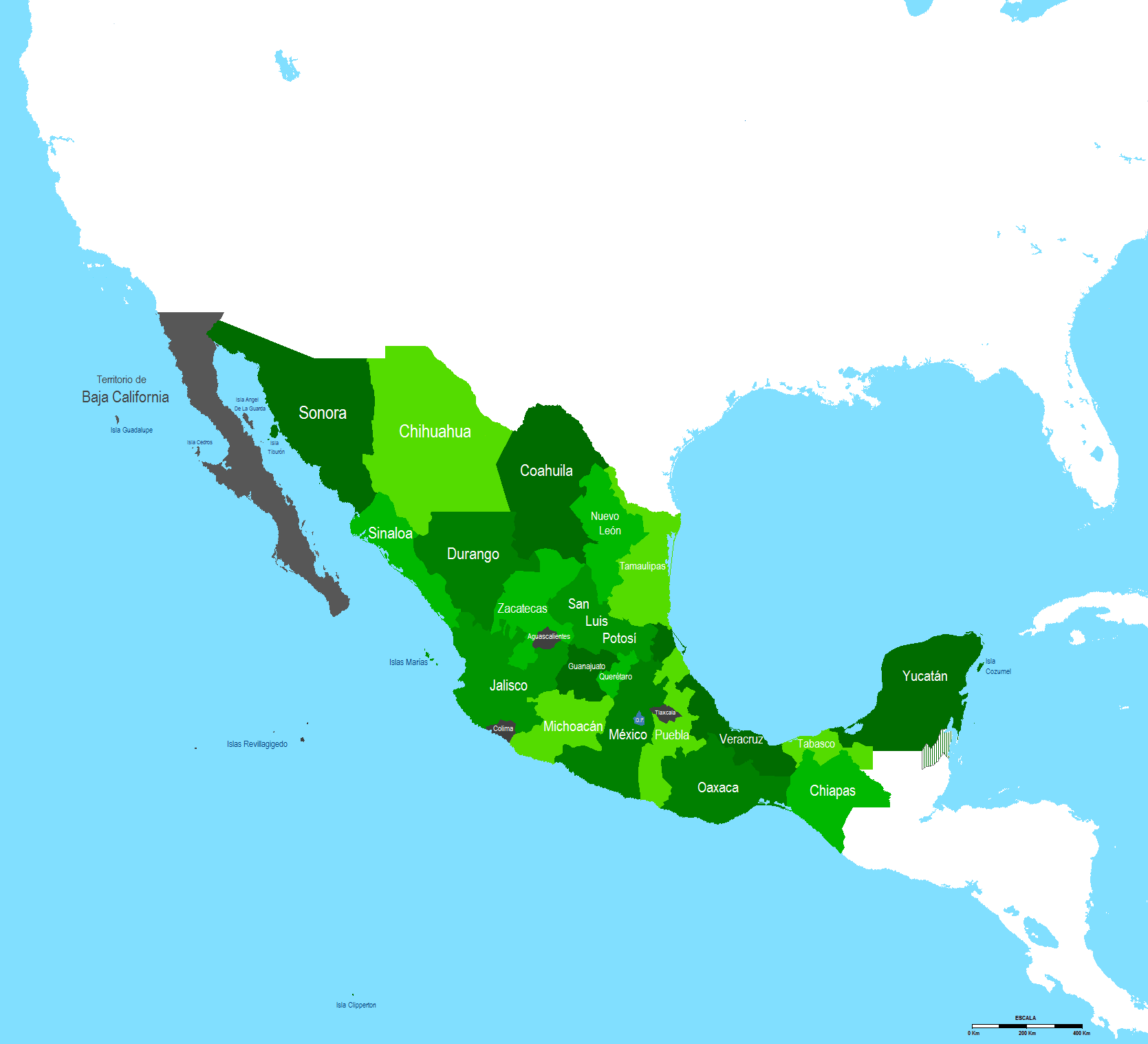 The Baja California Peninsula was once a part of the North American Plate, the tectonic plate of which mainland Mexico remains a part. About 12 to 15 million years ago the East Pacific Rise began cutting into the margin of the North American Plate, initiating the separation of the peninsula from it. Spreading within the Gulf of California consists of short oblique rifts or ridge segments connected by long northwest trending transform faults,