, subdivision2 =
Municipality A municipality is usually a single administrative division having Municipal corporation, corporate status and powers of self-government or jurisdiction as granted by national and regional laws to which it is subordinate. The term ''municipali ...
In
Spain , * gl, Reino de España, * oc, Reiaume d'Espanha, , , image_flag = Bandera de España.svg , image_coat = Escudo de España (mazonado).svg , national_motto = , national_anthem = , image_map = , map_caption = , image_ ...
, an autonomous community ( es, comunidad autónoma) is a first-level political and administrative division, created in accordance with the
Spanish constitution of 1978 The Spanish Constitution (Spanish language, Spanish, Asturleonese language, Asturleonese, and gl, Constitución Española; eu, Espainiako Konstituzioa; ca, Constitució Espanyola; oc, Constitucion espanhòla) is the Democracy, democratic law ...
, with the aim of guaranteeing limited autonomy of the nationalities and regions that make up Spain. Spain is not a
federation A federation (also known as a federal state) is a political entity characterized by a union of partially self-governing provinces, states, or other regions under a central federal government ( federalism). In a federation, the self-gover ... 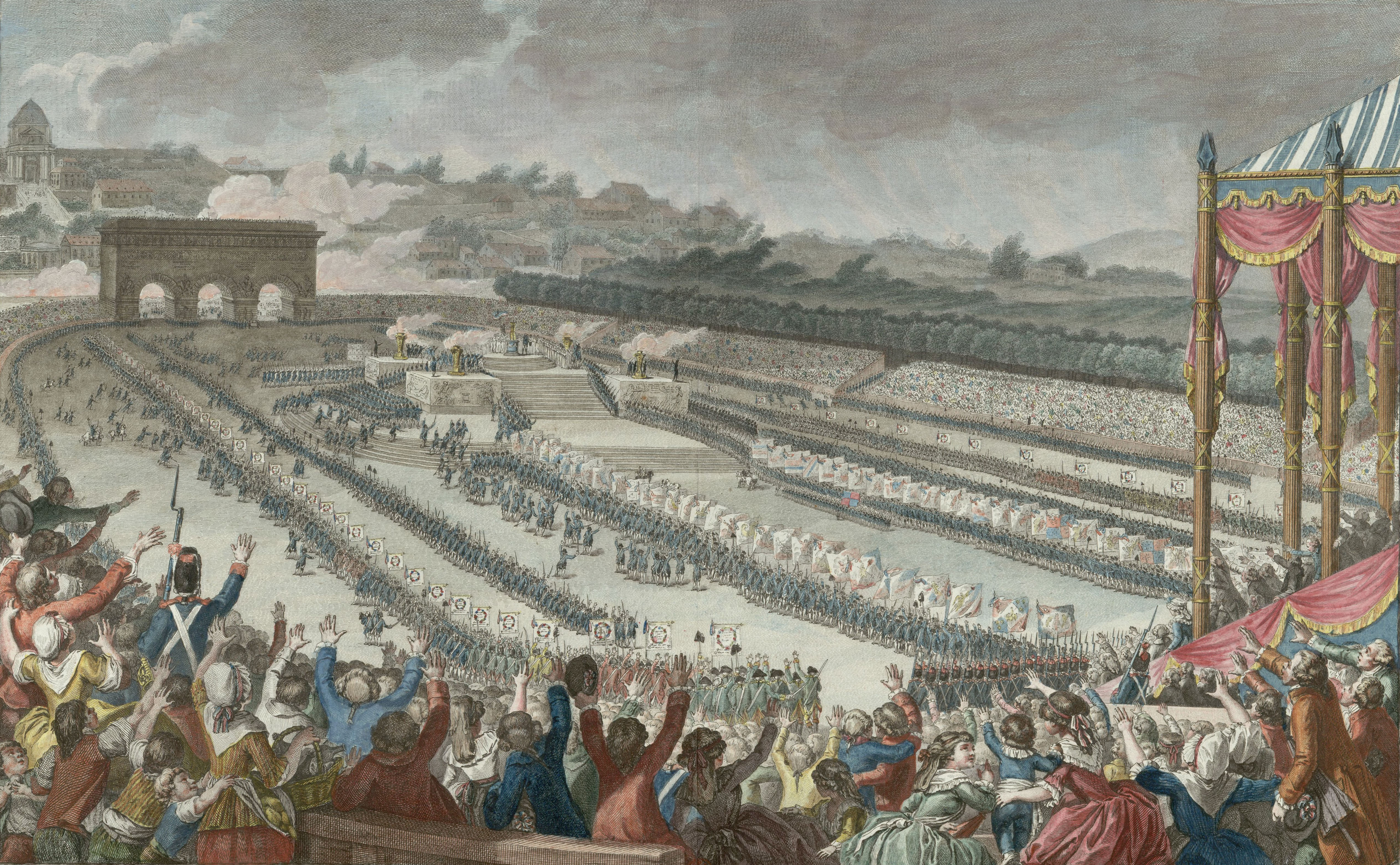 unitary state A unitary state is a State (polity), state governed as a single entity in which the central government is ultimately supreme. Unitary states stand in contrast with federations, also known as ''federal states''. Overview In unitary states, t ...
. While sovereignty is vested in the nation as a whole, represented in the central institutions of government, the nation has, in variable degrees, devolved power to the communities, which, in turn, exercise their right to self-government within the limits set forth in the constitution and their autonomous statutes. Each community has its own set of devolved powers; typically those communities with stronger local nationalism have more powers, and this type of devolution has been called ''asymmetrical''. Some scholars have referred to the resulting system as a federal system in all but name, or a "federation without federalism". There are 17 autonomous communities and two autonomous cities that are collectively known as "autonomies". The two autonomous cities have the right to become autonomous communities, but neither has yet exercised it. This unique framework of territorial administration is known as the "State of Autonomies". The autonomous communities are governed according to the constitution and their own Organic Law (Spain), organic laws known as Statute of Autonomy, Statutes of Autonomy, which define the competences that they assume. Since devolution was intended to be asymmetrical in nature, the scope of competences varies for each community, but all have the same parliamentary structure.