Asturias (, ; ast|Asturies ), officially the Principality of Asturias ( es|Principado de Asturias; ast|Principáu d'Asturies; Galician-Asturian: ''Principao d'Asturias''), is an autonomous community in northwest Spain. It is coextensive with the province of Asturias and contains some of the territory that was part of the larger Kingdom of Asturias in the Middle Ages. Divided into eight ''comarcas'' (counties), the autonomous community of Asturias is bordered by Cantabria to the east, by León (Castile and León) to the south, by Lugo (Galicia) to the west, and by the Bay of Biscay (Cantabrian sea) to the north. Asturias is situated in a mountainous setting with vast greenery and lush vegetation, making it part of Green Spain. The region has a maritime climate. It receives plenty of annual rainfall and little sunshine by Spanish standards and has very moderated seasons, most often averaging in the lower 20s celsius. Heatwaves are rare due to mountains blocking southerly winds. Winters are very mild for the latitude, especially near sea level. The most important cities are the communal capital, Oviedo (''Uviéu''), the seaport and largest city Gijón (''Xixón''), and the industrial town of Avilés. Other municipalities in Asturias include Cangas de Onís (''Cangues d'Onís''), Cangas del Narcea, Gozón, Grado (''Grau'' or ''Grao''), Langreo (''Llangréu''), Llanera, Laviana (''Llaviana''), Lena (''Ḷḷena''), Llanes, Mieres, Siero, Valdés, Vegadeo (''A Veiga''), and Villaviciosa (''see also List of municipalities and comarcas in Asturias''). Asturias is also home of the Princess of Asturias Awards.

Asturias was inhabited, first by ''Homo erectus'', then by Neanderthals. Since the Lower Paleolithic era, and during the Upper Paleolithic, Asturias was characterized by cave paintings in the eastern part of the area. In the Mesolithic period, a native culture developed, that of the ''Asturiense'', and later, with the introduction of the Bronze Age, megaliths and tumuli were constructed. In the Iron Age, the territory came under the cultural influence of the Celts; the local Celtic peoples, known as the Astures, were composed of tribes such as the ''Luggones'', the ''Pesicos'', and others, who populated the entire area with ''castros'' (fortified hill-towns). Today the Astur Celtic influence persists in place names, such as those of rivers and mountains. 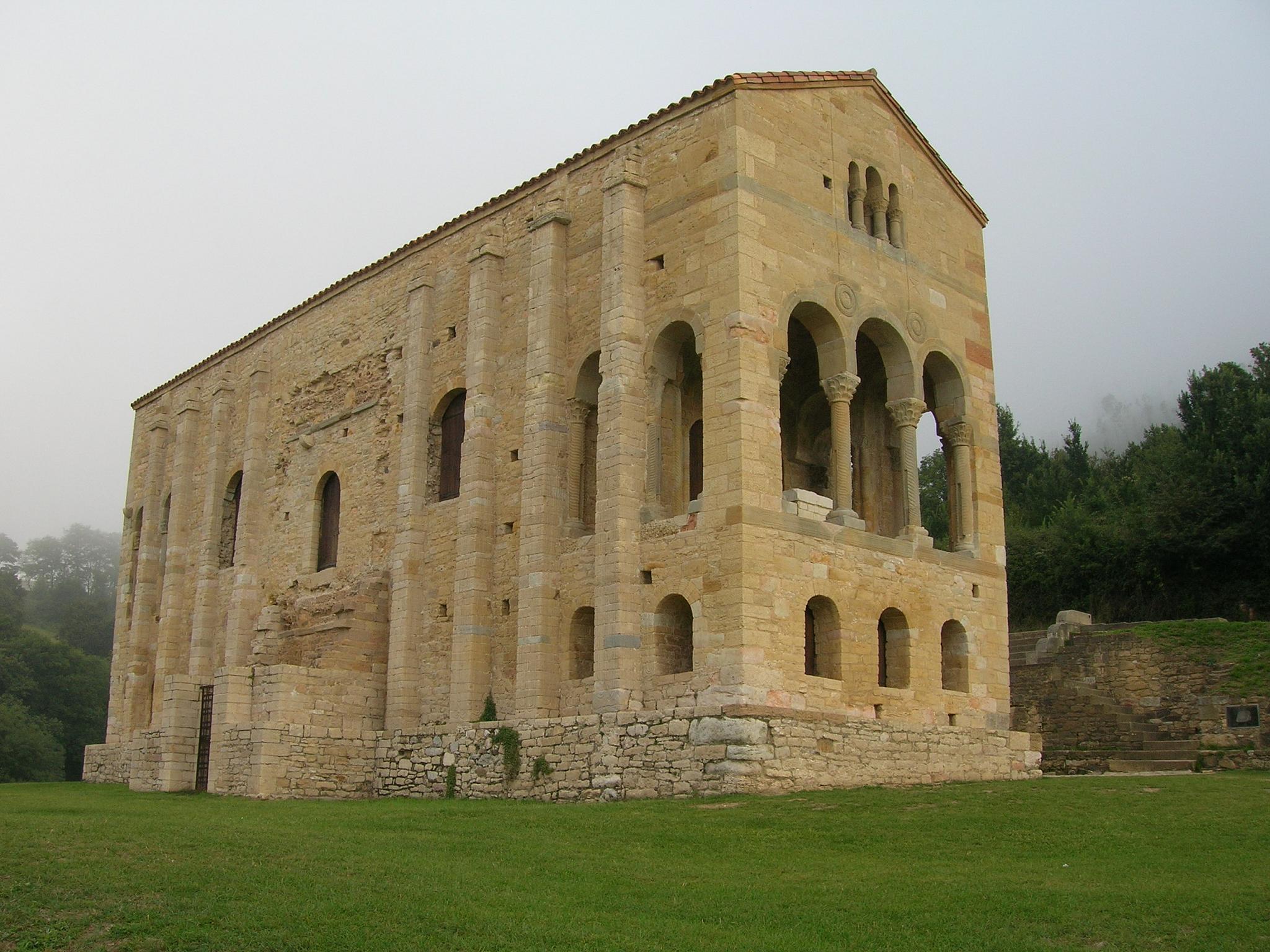 With the conquest of Asturias by the Romans under Augustus (29–19 BC), the region entered into recorded history. The Astures were subdued by the Romans but were never fully conquered. After several centuries without foreign presence, they enjoyed a brief revival during the Germanic invasions of the late 4th century AD, resisting Suebi and Visigoth raids throughout the 5th Century AD, ending with the Moorish invasion of Spain. However, as it had been for the Romans and Visigoths, the Moors did not find mountainous territory easy to conquer, and the lands along Spain's northern coast never fully became part of Islamic Spain. Rather, with the beginning of the Moorish conquest in the 8th century, this region became a refuge for Christian nobles, and in 722, a ''de facto'' independent kingdom was established, the ''Regnum Asturorum'', which was to become the cradle of the incipient ''Reconquista'' (Reconquest). In the 10th century, the Kingdom of Asturias gave way to the Kingdom of León, and during the Middle Ages the geographic isolation of the territory made historical references scarce. Through the rebellion of Prince Henry (the later Henry II of Castile) in the 14th century, the Principality of Asturias was established. The most famous proponents of independence were Gonzalo Peláez and Queen Urraca, who, while achieving significant victories, were ultimately defeated by Castilian troops. After its integration into the Kingdom of Spain, Asturias provided the Spanish court with high-ranking aristocrats and played an important role in the colonisation of America. Since 1388, the heir to the Castilian (later Spanish) throne has been styled Prince of Asturias. In the 16th century, the population reached 100,000 for the first time, and within another century that number would double due to the arrival of American corn. 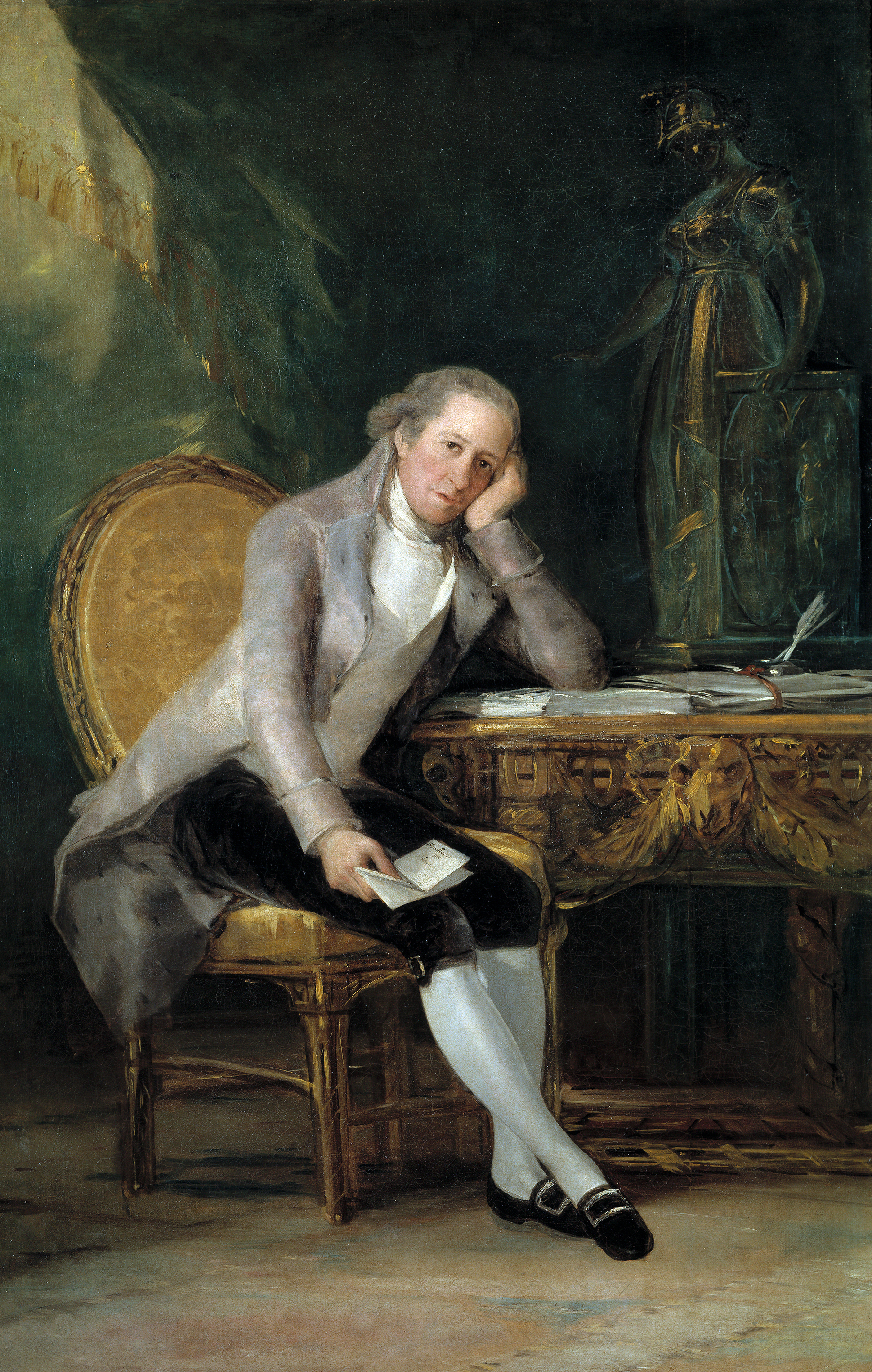 In the 18th century, Asturias was one of the centres of the Spanish Enlightenment. The renowned Galician thinker Benito de Feijóo settled in the Benedictine Monastery of San Vicente de Oviedo. Gaspar Melchor de Jovellanos, a polymath and prominent reformer and politician of the late 18th century, was born in the seaside town of Gijón. During the Napoleonic Wars, Asturias was the first Spanish province to rise up against the French following the abdication of King Ferdinand VII on 10 May 1808. Riots began in Oviedo and on 25 May the local government formally declared war on Napoleon with 18,000 men called to arms to resist invasion. The Industrial Revolution came to Asturias after 1830 with the discovery and systematic exploitation of coal mines and iron factories at the mining basins of Nalón and Caudal. At the same time, there was significant migration to the Americas (especially Argentina, Uruguay, Puerto Rico, Cuba and Mexico); those who succeeded overseas often returned to their native land much wealthier. These entrepreneurs were known collectively as 'Indianos', for having visited and made their fortunes in the West Indies and beyond. The heritage of these wealthy families can still be seen in Asturias today: many large 'modernista' villas are dotted across the region, as well as cultural institutions such as free schools and public libraries.

Asturias played an important part in the events that led up to the Spanish Civil War. In October 1934 Asturian miners and other workers staged an armed uprising (see Revolution of Asturias) to oppose the coming to power of the right-wing CEDA party, which had obtained three ministerial posts in the centralist government of the Second Spanish Republic. For a month, a Popular Front Committee exercised control in southern Asturias, while local workers committees sprang up elsewhere in the region. A war committee dominated by anarcho-syndicalist supporters took power in Oviedo . Troops under the command of a then unknown general named Francisco Franco Bahamonde were brought from Spanish Morocco to suppress the revolt. Franco applied tactics normally reserved for overseas colonies, using troops of the Spanish Legion and Moroccan troops: ferocious oppression followed. As a result, Asturias remained loyal to the republican government during the Spanish Civil War, and was the scene of an extraordinary defence in extreme terrain, the Battle of El Mazuco. With Franco eventually gaining control of all Spain, Asturias — traditionally linked to the Spanish Crown — was known merely as the "Province of Oviedo" from 1939 until Franco's death in 1975. The province's name was restored fully after the return of democracy to Spain, in 1977. In the 50s and 60s the industrial progress of Asturias continued with the constitution of national enterprises like Ensidesa and Hunosa, but the 80s was the decade of a dramatic industrial restructuring. On 30 December 1981, Asturias became an autonomous community within the decentralised territorial structure established by the Constitution of 1978. Rafael Luis Fernández Álvarez, who had previously served as the President of the Regional Council since 1978, became the first President of the Principality of Asturias, upon the adoption of autonomy.