Arruda dos Vinhos () is a municipality in the
Lisbon District Lisbon District ( pt, Distrito de Lisboa, ) is a districts of Portugal, district located in the South Central Portugal, the district capital is the city of Lisbon, also the national capital. From its creation until 1926, it included the area of ...
in Portugal. The population in 2011 was 13,391, in an area of 77.96 km². The present Mayor is André Filipe dos Santos Rijo, elected from the
Socialist Party Socialist Party is the name of many different political parties A political party is an organization that coordinates candidates to compete in a particular country's elections. It is common for the members of a party to hold similar ideas a ...
.

Administratively, the municipality is divided into 4 civil parishes (''
freguesias ''Freguesia'' (), usually translated as "Parish (administrative division), parish" or "civil parish", is the third-level Administrative divisions of Portugal, administrative subdivision of Portugal, as defined by the Constitution of Portugal, 197 ...
''): * Arranhó * Arruda dos Vinhos * Cardosas *
Santiago dos Velhos Santiago (, ; ), also known as Santiago de Chile, is the capital (political), capital and largest city of Chile as well as one of the largest cities in the Americas. It is the center of Chile's most densely populated Regions of Chile, region, th ...

In 1809-10 several forts were constructed in the municipality as part of the
Lines of Torres Vedras The Lines of Torres Vedras were lines of forts A fortification is a military A military, also known collectively as armed forces, is a heavily armed, highly organized force primarily intended for warfare War is an in ... 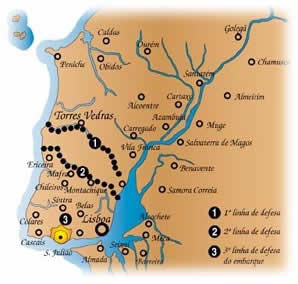 , which were defensive lines to protect the Portuguese capital
Lisbon Lisbon (; pt, Lisboa ) is the capital and the largest city of Portugal, with an estimated population of 544,851 within its administrative limits in an area of 100.05 km2. Grande Lisboa, Lisbon's urban area extends beyond the city's admin ...

from invasion by the French during the
Peninsular War The Peninsular War (1807–1814) was the military conflict War is an intense armed conflict between State (polity), states, governments, Society, societies, or paramilitary groups such as Mercenary, mercenaries, Insurgency, insurg ... 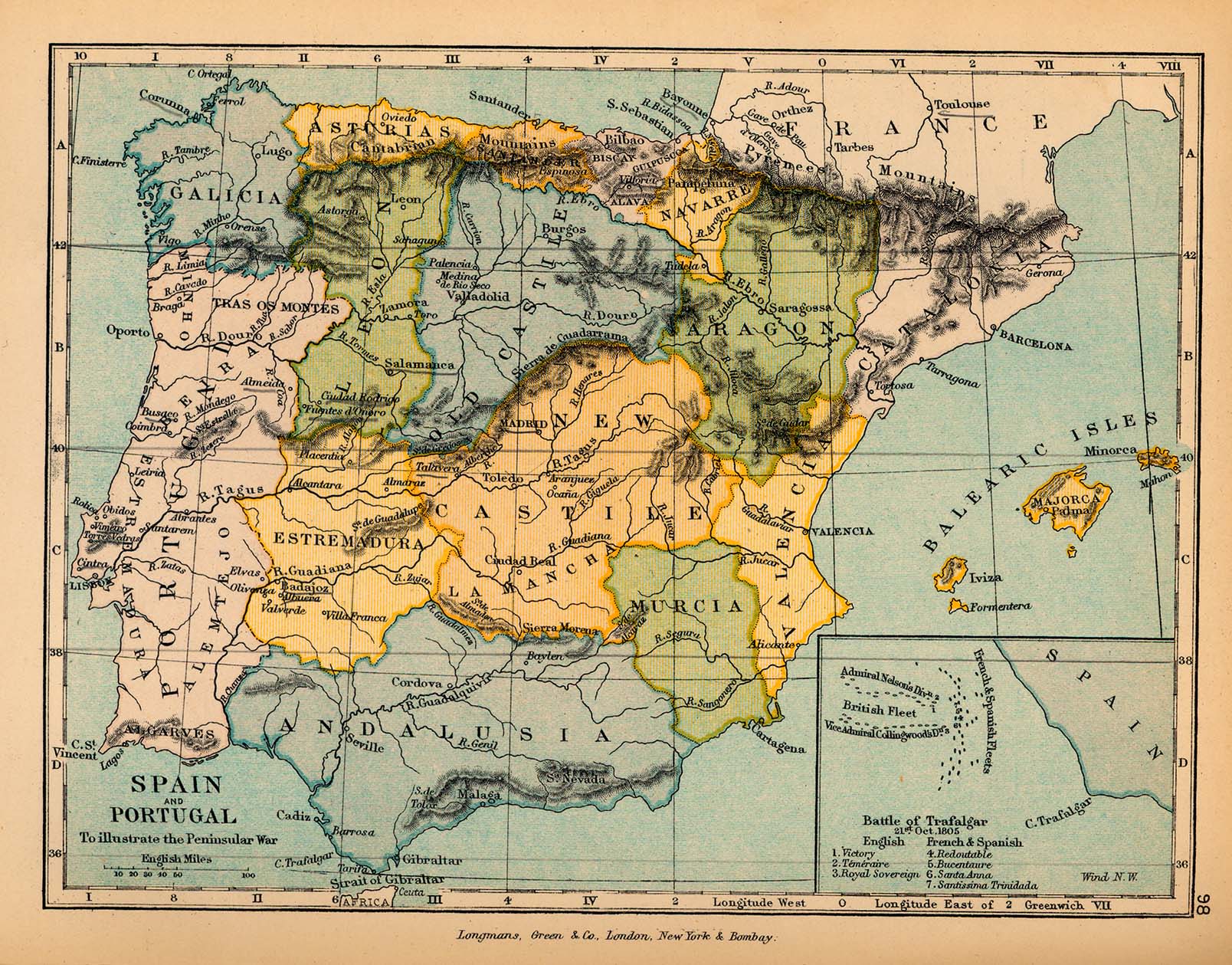 (1807–14) or, in the event of defeat, to safely embark the British Army led by
the Duke of Wellington Field Marshal Arthur Wellesley, 1st Duke of Wellington, (1 May 1769 – 14 September 1852) was an Anglo-Irish people, Anglo-Irish soldier and Tories (British political party), Tory statesman who was one of the leading military and political f ...