The Apgar score is a method to quickly summarize the health of
newborn An infant (from the Latin word ''infans'', meaning 'unable to speak' or 'speechless') is the more formal or specialised synonym for the common term ''baby'', meaning the of . The term may also be used to refer to of other organisms. A n ... 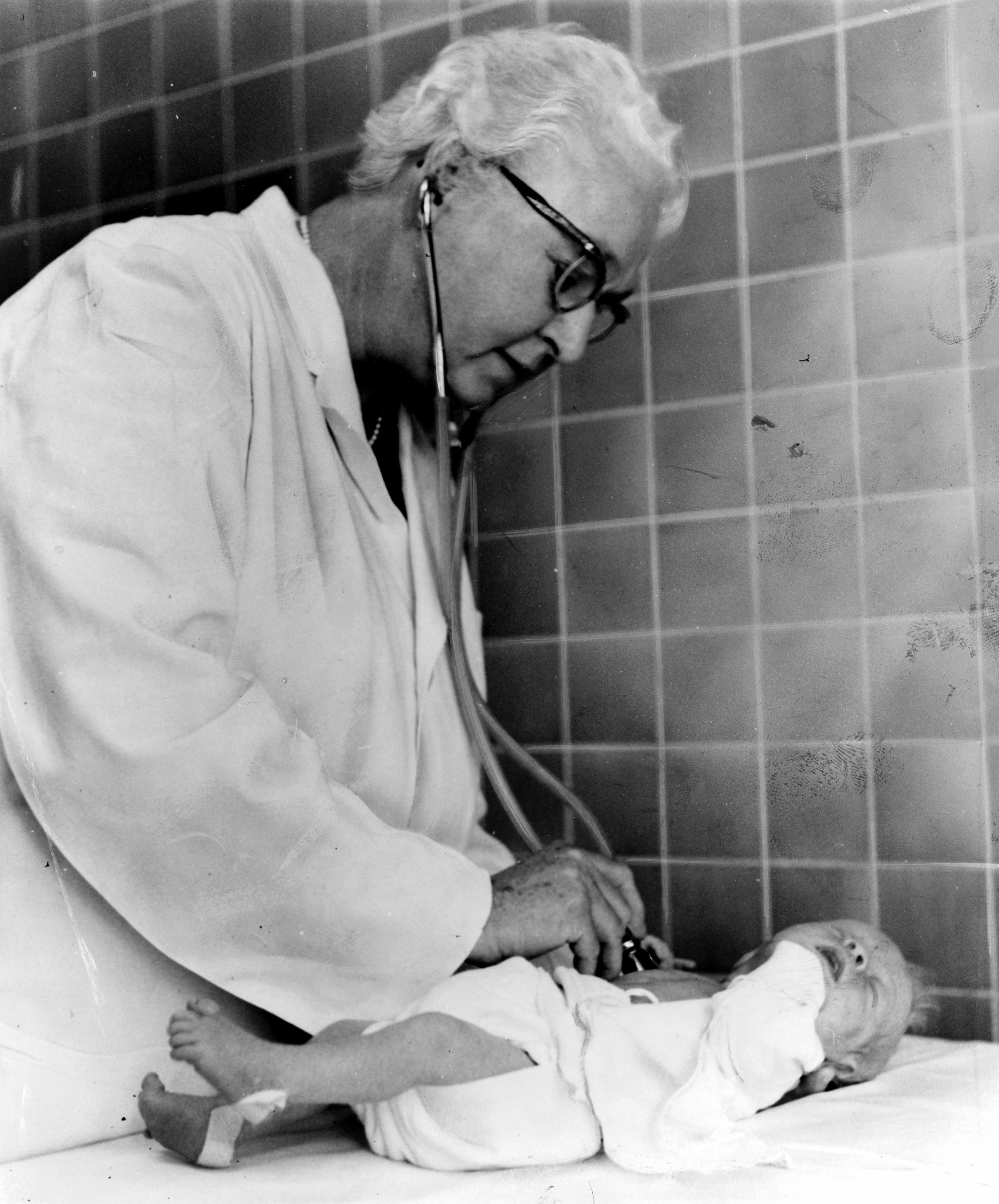 at
New York–Presbyterian Hospital The New York-Presbyterian Hospital is a Nonprofit organization, nonprofit Academic health science centre, academic medical center in New York City affiliated with two List of Ivy League medical schools, Ivy League medical schools: Columbia Universi ...
, developed the score in 1952 to quantify the effects of obstetric anesthesia on babies. The Apgar score is determined by evaluating the newborn baby on five simple criteria on a scale from zero to two, then summing up the five values thus obtained. The resulting score ranges from zero to 10. The five criteria are summarized using words chosen to form a
backronym A backronym, or bacronym, is an acronym formed from a word that existed prior to the invention of the backronym. Unlike a typical acronym, in which a new word is constructed from a phrase, the phrase corresponding to the backronym is selected to fi ...
: appearance, pulse, grimace, activity, respiration.

The test is generally done at 1 and 5 minutes after birth and may be repeated later if the score is and remains low. Scores of 7 and above are generally normal; 4 to 6, fairly low; and 3 and below are generally regarded as critically low and cause for immediate resuscitative efforts. A low score on the 1-minute mark may show that the neonate requires medical attention, but does not necessarily indicate a long-term problem, particularly if the score improves at the 5-minute mark. An Apgar score that remains below 3 at later times, such as 10, 15, or 30 minutes, may indicate longer-term
neurological Neurology (from el, νεῦρον (neûron), "string, nerve" and the suffix -logia, "study of") is a branch of medicine Medicine is the Art (skill), art, science, and Praxis (process) , practice of caring for a patient and managing the d ...
damage, including hypoxic ischaemic encephalopathy and
seizure An epileptic seizure, formally known as a seizure, is a period of symptom Signs and symptoms are the observed or detectable signs, and experienced symptoms of an illness, injury, or condition. A sign for example may be a higher or lower tempe ...
. However, the Apgar test's purpose is to determine quickly whether or not a newborn needs immediate medical care. It is ''not'' designed to predict long-term health issues. A score of 10 is uncommon, due to the prevalence of transient cyanosis, and does not substantially differ from a score of 9. Transient cyanosis is common, particularly in babies born at high altitude. A study carried out in Peru, that compared babies born near sea level with babies born at very high altitude (4340 m or 14,138 ft), found a significant average difference in the first Apgar score but not the second.
Oxygen saturation Oxygen saturation (symbol SO2) is a relative measure of the concentration of oxygen that is Dissolution (chemistry), dissolved or carried in a given medium as a proportion of the maximal concentration that can be dissolved in that medium. It can ...
also was lower at high altitude.

In cases where a newborn needs resuscitation, it should be initiated before the Apgar score is assigned at the 1-minute mark. Therefore, the Apgar score is not used to determine if initial resuscitation is needed, rather it is used to determine if resuscitation efforts should be continued. Variation between the 1-minute and 5-minute Apgar scores can be used to assess an infant's response to resuscitation. If the score is below 7 at the 5-minute mark, the Neonatal Resuscitation Program guidelines specify that the infant's Apgar score should be reassessed at 5-minute intervals for up to 20 minutes. A systematic review that analyzed the relationship between umbilical cord pH and neonatal outcomes found that low cord pH is strongly correlated with mortality, morbidity and cerebral palsy in childhood. To reduce the risk of negative outcomes, it is recommended to obtain a sample of the umbilical artery blood gas when a newborn has an Apgar score of 5 or less at the 5-minute mark. 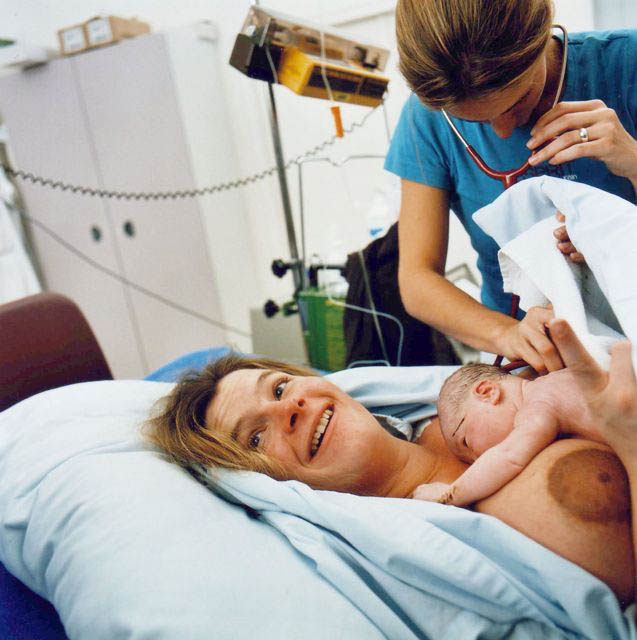 As of 2020, many hospitals encourage early skin-to-skin contact wherein the newborn is immediately placed on the mother's chest and kept there for at least an hour or longer till the baby has had his/her first breastfeed. Noting that the practice is supported by the World Health Organization.
Baby Friendly Hospital InitiativeThe Baby Friendly Hospital Initiative (BFHI), also known as Baby Friendly Initiative (BFI), is a worldwide programme of the World Health Organization and UNICEF, launched in 1992 in india UNICEFThe Baby-Friendly Hospital Initiative.Accessed 4 August ...
, the American Academy of Pediatrics, and others, the
La Leche League La Leche League International (LLLI) (''La Leche'' is Spanish for "the milk") is a non-governmental, nonprofit organization that organizes advocacy, educational, and training related to breastfeeding Breastfeeding, also called nursing, is ...
suggests that the Apgar score and other tests can be done while the baby is being held skin-to-skin.

There are numerous factors that contribute to the Apgar Score, several of which are subjective. Examples of subjective factors include but are not limited to color, tone, and reflex irritability. Preterm infants may receive a lower score in these categories due to lack of maturity rather than asphyxia. Other factors that may contribute to variability among infants are birth defects, sedation of the mother during labor, gestational age or trauma. Inappropriately using the Apgar Score has led to errors in diagnosing asphyxia. Various studies have shown that the Apgar score has variability between individual medical providers. A study was done in which health care providers were assigned to give Apgar scores to a group of infants. Results showed that health care provider had a consistency of 55% to 82% when it came to assigning scores when compared with one another.

Some ten years after initial publication, a
backronym A backronym, or bacronym, is an acronym formed from a word that existed prior to the invention of the backronym. Unlike a typical acronym, in which a new word is constructed from a phrase, the phrase corresponding to the backronym is selected to fi ...
for APGAR was coined in the United States as a
mnemonic A mnemonic () device, or memory device, is any learning technique that aids information retention or retrieval (remembering) in the human memory Memory is the faculty of the by which or is , stored, and retrieved when needed. It is the ... 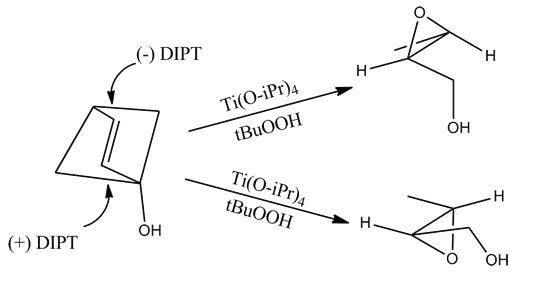 learning aid: Appearance (skin color), Pulse (heart rate), Grimace (reflex irritability), Activity (muscle tone), and Respiration. * Spanish: ''Apariencia, Pulso, Gesticulación, Actividad, Respiración''; * Portuguese: ''Aparência, Pulso, Gesticulação, Atividade, Respiração''; * French: ''Apparence, Pouls, Grimace, Activité, Respiration''; * German: ''Atmung, Puls, Grundtonus, Aussehen, Reflexe'', representing the same tests but in a different order (respiration, pulse, muscle tone, appearance, reflex). * Czech: ''Adaptace kůže, Pulz, Grimasy, Aktivita svalů, Respirace''; Another
eponym An eponym is a person, place, or thing after whom or which someone or something is, or is believed to be, named. The adjectives derived from eponym include ''eponymous'' and ''eponymic''. Word usage The word is used in different ways. In the ...
ous backronym from Virginia Apgar's name is American Pediatric Gross Assessment Record. Another mnemonic for the test is “How Ready Is This Child?”, which summarizes the test criteria as Heart rate, Respiratory effort, Irritability, Tone, and Color.