The Andes, Andes Mountains or Andean Mountains ( es|Cordillera de los Andes) are the longest continental mountain range in the world, forming a continuous highland along the western edge of South America. The range is long, wide (widest between 18°S - 20°S latitude), and has an average height of about . The Andes extend from north to south through seven South American countries: Venezuela, Colombia, Ecuador, Peru, Bolivia, Chile, and Argentina. Along their length, the Andes are split into several ranges, separated by intermediate depressions. The Andes are the location of several high plateaus—some of which host major cities such as Quito, Bogotá, Cali, Arequipa, Medellín, Bucaramanga, Sucre, Mérida, El Alto and La Paz. The Altiplano plateau is the world's second-highest after the Tibetan plateau. These ranges are in turn grouped into three major divisions based on climate: the Tropical Andes, the Dry Andes, and the Wet Andes. The Andes Mountains are the highest mountain range outside Asia. The highest mountain outside Asia, Argentina's Mount Aconcagua, rises to an elevation of about above sea level. The peak of Chimborazo in the Ecuadorian Andes is farther from the Earth's center than any other location on the Earth's surface, due to the equatorial bulge resulting from the Earth's rotation. The world's highest volcanoes are in the Andes, including Ojos del Salado on the Chile-Argentina border, which rises to . The Andes are also part of the American Cordillera, a chain of mountain ranges (cordillera) that consists of an almost continuous sequence of mountain ranges that form the western "backbone" of North America, Central America, South America and Antarctica. 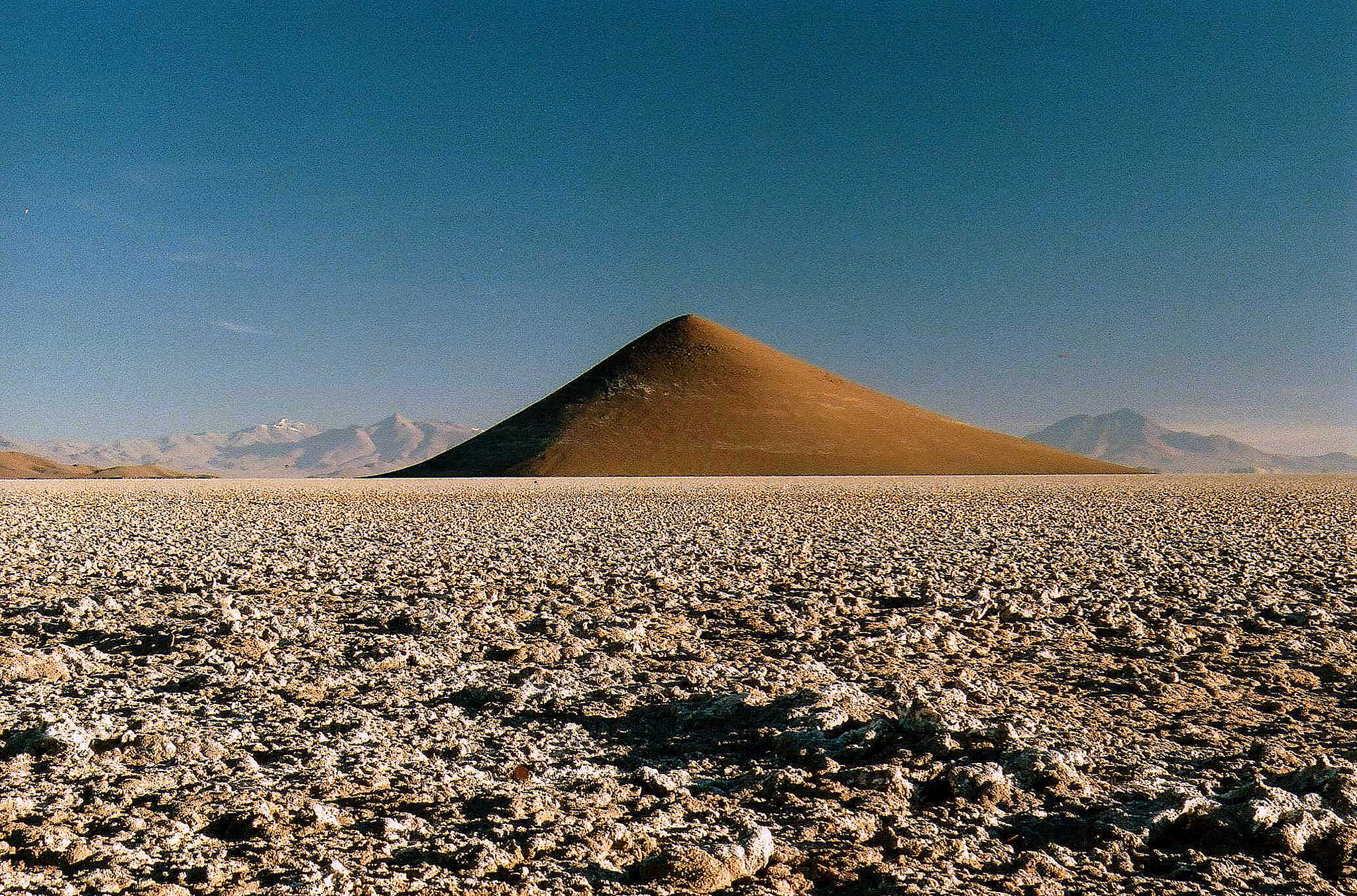 The etymology of the word ''Andes'' has been debated. The majority consensus is that it derives from the Quechua word , which means "east" as in ''Antisuyu'' (Quechua for "east region"),