The 75th Academy Awards ceremony, presented by the Academy of Motion Picture Arts and Sciences (AMPAS) took place on March 23, 2003, at the Kodak Theatre in Hollywood, Los Angeles beginning at 5:30 p.m. PST / 8:30 p.m. EST. During the ceremony, AMPAS presented Academy Awards (commonly referred to as Oscars) in 24 categories honoring films released in 2002. The ceremony, televised in the United States by ABC, was produced by Gil Cates and was directed by Louis J. Horvitz. Actor Steve Martin hosted for the second time, having previously presided over the 73rd ceremony held in 2001. Three weeks earlier in a ceremony at Regent Beverly Wilshire Hotel in Beverly Hills, California held on March 1, the Academy Awards for Technical Achievement were presented by host Kate Hudson. ''Chicago'' won six awards, including Best Picture. Other winners included ''The Pianist'' with three awards, ''Frida'' and ''The Lord of the Rings: The Two Towers'' with two, and ''8 Mile'', ''Adaptation'', ''Bowling for Columbine'', ''The ChubbChubbs!'', ''The Hours'', ''Nowhere in Africa'', ''Road to Perdition'', ''Spirited Away'', ''Talk to Her'', ''This Charming Man'', and ''Twin Towers'' with one. The telecast garnered about 33 million viewers in the United States, making it the least-watched and lowest-rated televised Oscar ceremony to that point.

The nominees for the 75th Academy Awards were announced on February 11, 2003, at the Samuel Goldwyn Theater in Beverly Hills, California, by Frank Pierson, president of the Academy, and actress Marisa Tomei. ''Chicago'' received the most nominations with thirteen. It was the eighth film to receive that many nominations. ''Gangs of New York'' came in second with ten. The winners were announced during the awards ceremony on March 23, 2003. ''Chicago'' became the first musical film to win Best Picture since 1968's ''Oliver!'' At age 29, Adrien Brody was the youngest person to win Best Actor. With her 13th nomination, Meryl Streep became the most nominated actor in Oscar history. Meanwhile, Best Actor nominee Jack Nicholson earned his 12th nomination, extending his record as the most nominated male performer. Julianne Moore was the ninth performer to earn two acting nominations in the same year. "Lose Yourself" from ''8 Mile'' became the first rap song to win the Best Original Song award. 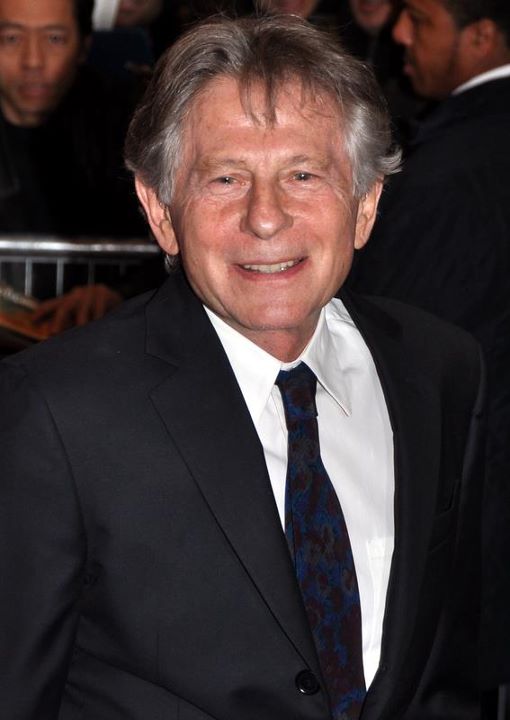 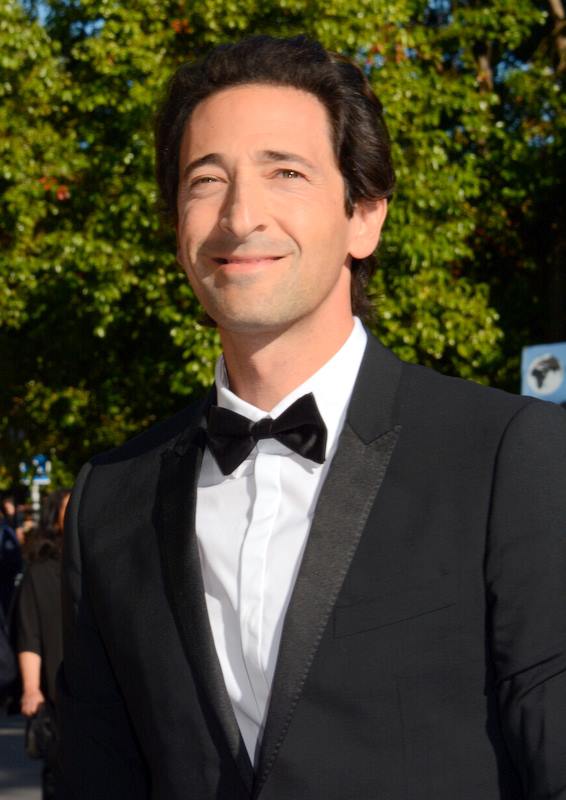 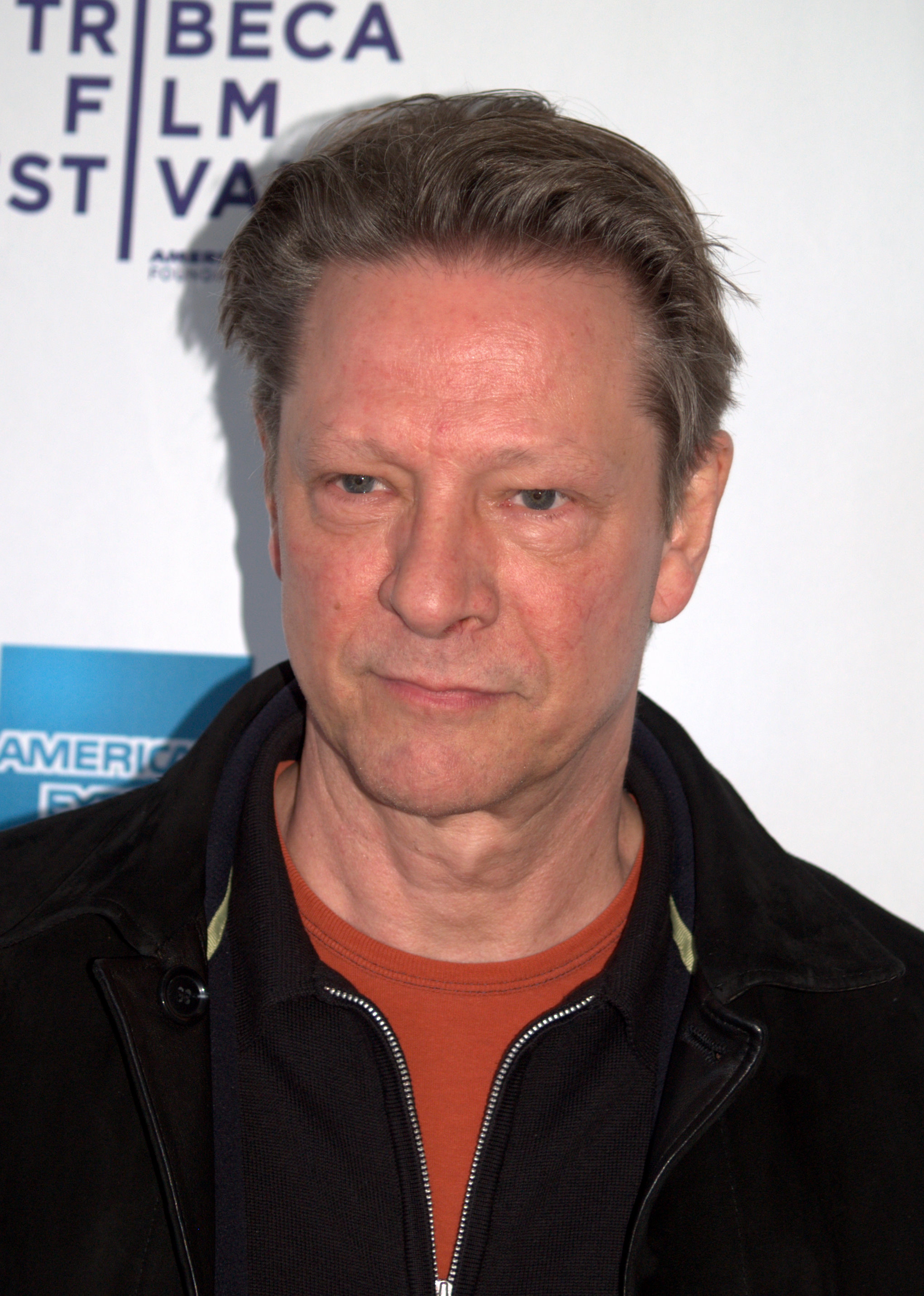 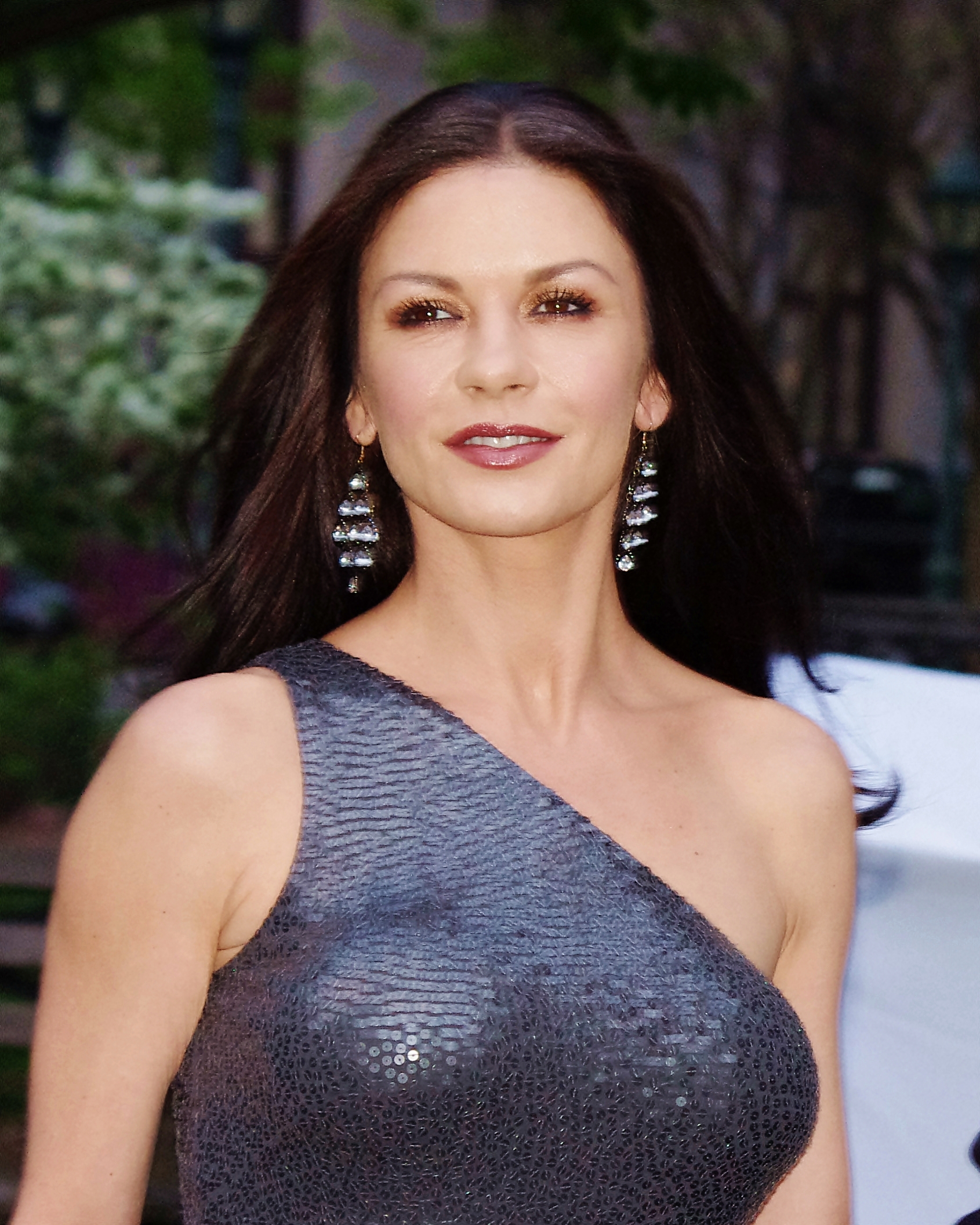 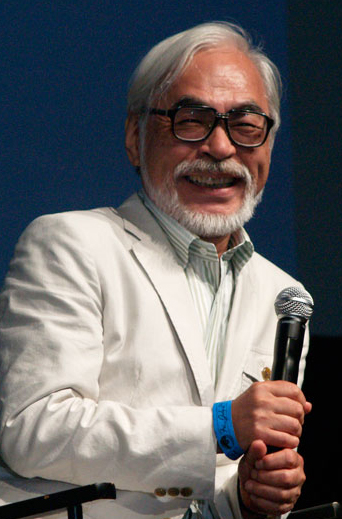 Winners are listed first, highlighted in boldface, and indicated with a double dagger ().

*Peter O'Toole whose remarkable talents have provided cinema history with some of its most memorable characters.


Films with multiple nominations and awards

In November 2002, the Academy hired veteran Oscar telecast producer Gil Cates to oversee the telecast for the eleventh time. "With ten shows under his belt, no other living producer even comes close to the depth of his experience," said AMPAS president Frank Pierson in a press release announcing the selection. "Gil practically invented the awards show as a stylistic genre. We're privileged to have him present a very special event to celebrate the 75th anniversary of the Oscars." A few days later, actor and comedian Steve Martin was chosen to emcee the upcoming telecast. Cates explained his reason to bring back the veteran comedian saying, "A host who's witty, clever, sharp, intelligent, quick on his feet and always on top of the unfolding action. Wait, I've forgotten something. Oh yeah, and outrageously funny." According to the article published in the ''Los Angeles Times'', Cates approached actor and veteran Oscar host Billy Crystal for emceeing duties. However, as time passed and Crystal was still undecided regarding the job, Cates offered the hosting role to Martin. In a statement, Martin expressed that he was honored to be selected to emcee the telecast joking, "I'm very pleased to be hosting the Oscars again, because fear and nausea always make me lose weight." In addition, this was the first Oscar ceremony broadcast in high-definition. To commemorate the 75th anniversary of the Academy Awards, 59 actors who have received both competitive and honorary awards appeared seated onstage together during a segment called Oscar's Family Album. Each former winner was acknowledged by announcer Neil Ross and Randy Thomas with the films he or she won for. At the end of the segment newly minted winners Adrien Brody, Chris Cooper, Nicole Kidman, and Catherine Zeta-Jones, along with Honorary Oscar recipient Peter O'Toole, joined them. Furthermore, the American-led invasion of Iraq affected the telecast and its surrounding events. Hours after news that the war had commenced several actors such as Cate Blanchett, Jim Carrey, and Will Smith resigned from their roles as presenters citing safety concerns and respect for military families. Despite pleas from broadcaster ABC to postpone the proceedings up to a week, AMPAS president Pierson and ceremony producer Cates refused to delay the gala to a different date citing unavailability of the Kodak Theatre during that time. Pierson also stated that moving the festivities to a different venue would be too expensive for the Academy. However, they also announced that the red carpet festivities would be severely curtailed. The bleacher seats situated along Hollywood Boulevard would also be dismantled, and ticket holders for those seats would receive rain checks that were good toward next year's event. Periodically during commercial breaks, ABC News anchor and journalist Peter Jennings gave news brief updates regarding the events happening overseas.