The 700th Anniversary Stadium ( th, สนามเชียงใหม่ 700 ปี) is a
multi-purpose stadium A multi-purpose stadium is a type of stadium A stadium (plural stadiums or stadia) is a place or venue for (mostly) outdoor sports, concerts, or other events and consists of a field or stage either partly or completely surrounded by a tie ...
in
Chiang Mai Chiang Mai (, from th, เชียงใหม่ , nod, ), sometimes written as Chiengmai or Chiangmai, is the largest city in northern Thailand Northern Thailand ) , royal_anthem = '' Sansoen Phra Barami''( en, "Glorify ... 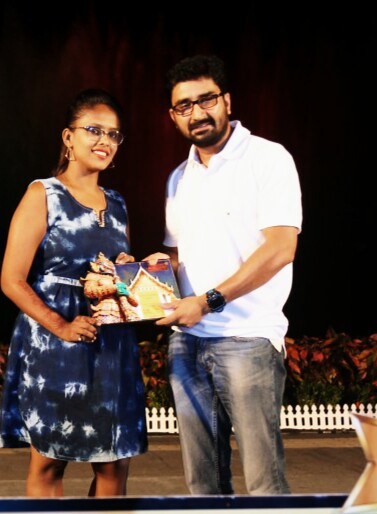 , built to host the
1995 Southeast Asian Games The 1995 Southeast Asian Games ( th, กีฬาแห่งเอเชียตะวันออกเฉียงใต้ 1995, Kila haeng echeiy tawan oak cheing tai 1995), officially known as the 18th Southeast Asian Games, was a Southea ...
and to commemorate the 700th Anniversary of Chiang Mai's establishment at the same time. It was also used for the 1998 Asian Games. Football side Chiangmai F.C. returned to the stadium for the 2009 season having used a municipal stadium elsewhere in the city in recent years. Architecturally, the stadium is clearly a forebear of the 80th Birthday Stadium in
Nakhon Ratchasima Nakhon Ratchasima ( th, นครราชสีมา, ) is one of the four major cities of Isan, Thailand, known as the "big four of Isan". The city is commonly known as Korat (, ), a shortened form of its name. It is the governmental seat of ...
. A continuous single tier, almost a perfect circle, rises up on one side to form a large main stand which provides covered accommodation for 4,500 spectators. Only the main stand has plastic seats and cover. The rest of the tribunes are uncovered concrete steps painted white.