has provincial legislation allowing its municipalities to conduct municipal censuses between April 1 and June 30 inclusive. Municipalities choose to conduct their own
census A census is the procedure of systematically calculating, acquiring and recording information Information is processed, organised and structured data Data (; ) are individual facts, statistics, or items of information, often numeric. In ... 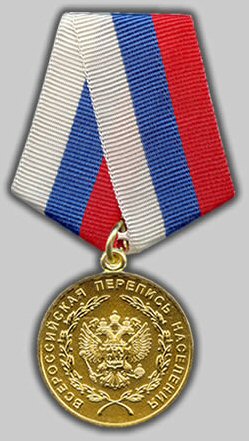 es for multiple reasons such as to better inform municipal service planning and provision, to capitalize on per capita based grant funding from higher levels of government, or to simply update their populations since the last federal census. Alberta began the year of
2019 2019 was designated as International Year of the Periodic Table of Chemical Elements by the United Nations General Assembly The United Nations General Assembly (UNGA or GA; french: link=no, Assemblée générale, AG) is one of the six pr ...
with 351 municipalities. Of these, at least 18 () have published their intentions to conduct a municipal census in 2019. Some municipalities achieved population milestones as a result of their 2019 censuses.
Lethbridge Lethbridge ( ) is a city in the province of Alberta ("Strong and free") , image_map = Alberta in Canada 2.svg , Label_map = yes , coordinates = , official_lang = English , capital ...
both exceeded 100,000 residents and surpassed
Red Deer The red deer (''Cervus elaphus'') is one of the largest deer Deer or true deer are ed s forming the Cervidae. The two main groups of deer are the , including the , the (wapiti), the , and the ; and the , including the (caribou), , th ...
as Alberta's third largest city after counting 101,482 residents. Airdrie, now the fifth-largest city in the province after passing
Grande Prairie Grande Prairie is a city in northwest The points of the compass are an evenly spaced set of Vertical and horizontal, horizontal directions (or Azimuth#In navigation, azimuths) used in navigation and geography. A compass rose is primarily compo ...
, grew beyond the 70,000-mark.

The following summarizes the results of the numerous municipal censuses conducted in 2019.

The following is a list of
hamlet ''The Tragedy of Hamlet, Prince of Denmark'', often shortened to ''Hamlet'' (), is a tragedy Tragedy (from the grc-gre, τραγῳδία, ''tragōidia'', ''tragōidia'') is a genre of drama Drama is the specific Mode (litera ...
populations determined by 2019 municipal censuses conducted by Lac La Biche County and Sturgeon County.